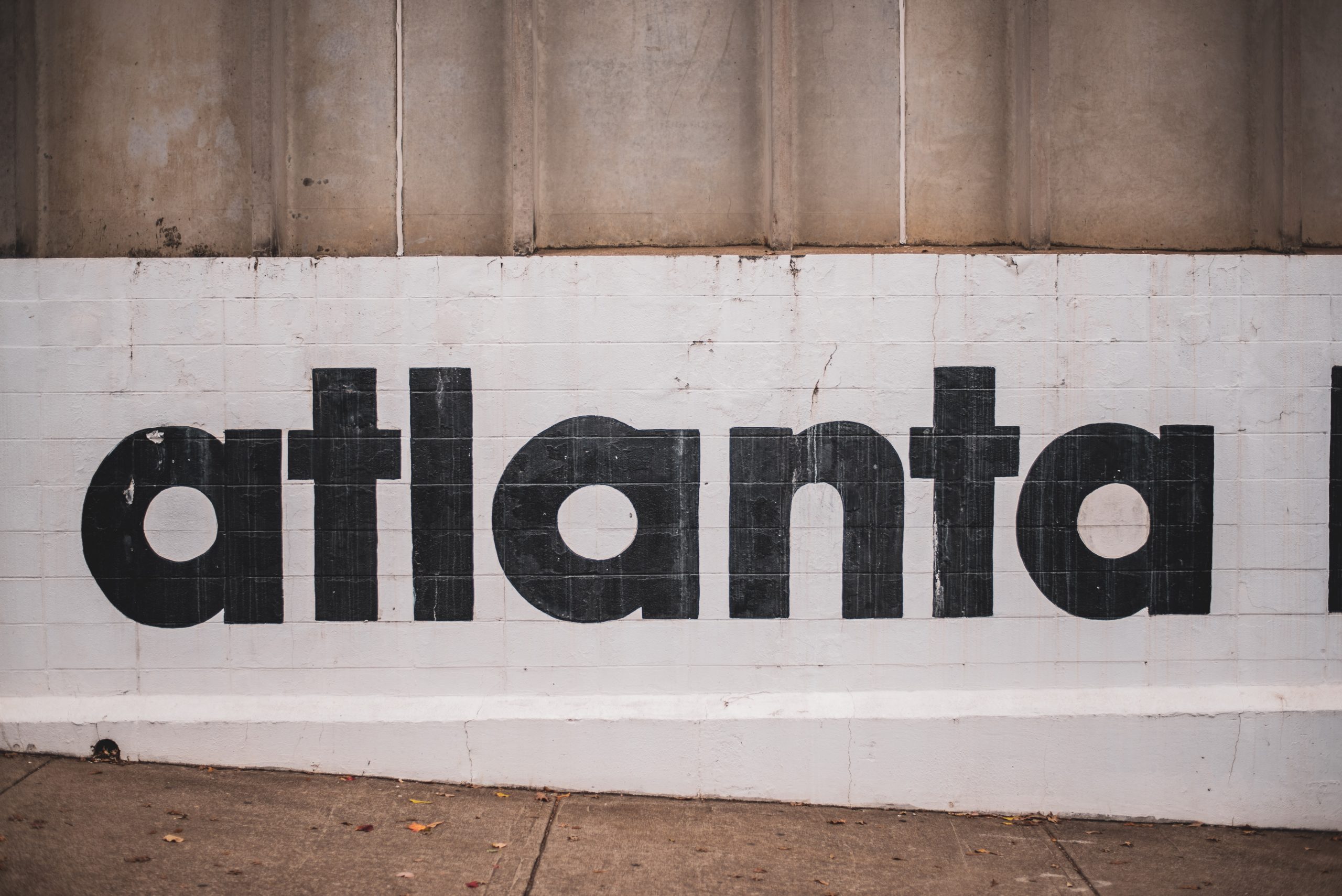 Vince Staples got into Twitter trouble again the other night when he commented on the state of Atlanta hip hop. The typically sarcastic and witty hip hop star fired off a few tweets in response to fans of the genre and it drew significant attention.

Recently, T.I. challenged 50 Cent to a potential Verzuz Instagram Live battle, a new trend during the COVID 19 pandemic where competing artists play their hit songs to fans over the social media platform much like a rap battle. Forever the contrarian, Vince Staples let his opinion be known on the matter. 50 Cent declined and clowned on T.I. in the process. Vince Staples came to T.I.’s defense. He tweeted, “Y’all just be talking to fit in. T.I. got a plethora of bangers.”

The Long Beach rapper continued with perhaps the most controversial stance:

“Atlanta got the best rappers ever and it’s not even close.”

Hell hath no fury like Twitter after a hot take. Vince Staples saw this firsthand as his replies and mentions were absolutely attacked. But he is no stranger to the Twittersphere and instead replied to point after point, like a fighter in an ill advised street fight,  evading the masses and then swiveling back for a well timed jab. He does so with a clever humor that wins over or at least softens his most venomous critics. He commented on the leather pants donned by New York hip hop founders and clowned on fans for their ill informed opinions.

He doubled down on his take, expressing further support for Atlanta. His tweet reads, “If we doing states California up there but as a city Atlanta got way too many niggas and way too much innovation. Atlanta got Big Gip !!!” Vince Staples continues in seeming jest, “Martin Luther King was from Atlanta and the flow was crazy. Stop talking to me.” He also defended his take by expressing his support for New York, generally. Vince continued, “ Y’all acting like I said something bad about New York I got more Yankee Hats than all y’all.” The deflection to the possession of Yankee caps may also be a tongue in cheek reference to the prevalent meme centered upon Yanke caps and their brims.

Vince Staples went on to defend his freedom of choice. He  tweeted, “Y’all be treating personal preference like it’s the law of the land we gotta stop that.”