Why Was DJ Akademiks Suspended from Everyday Struggle? 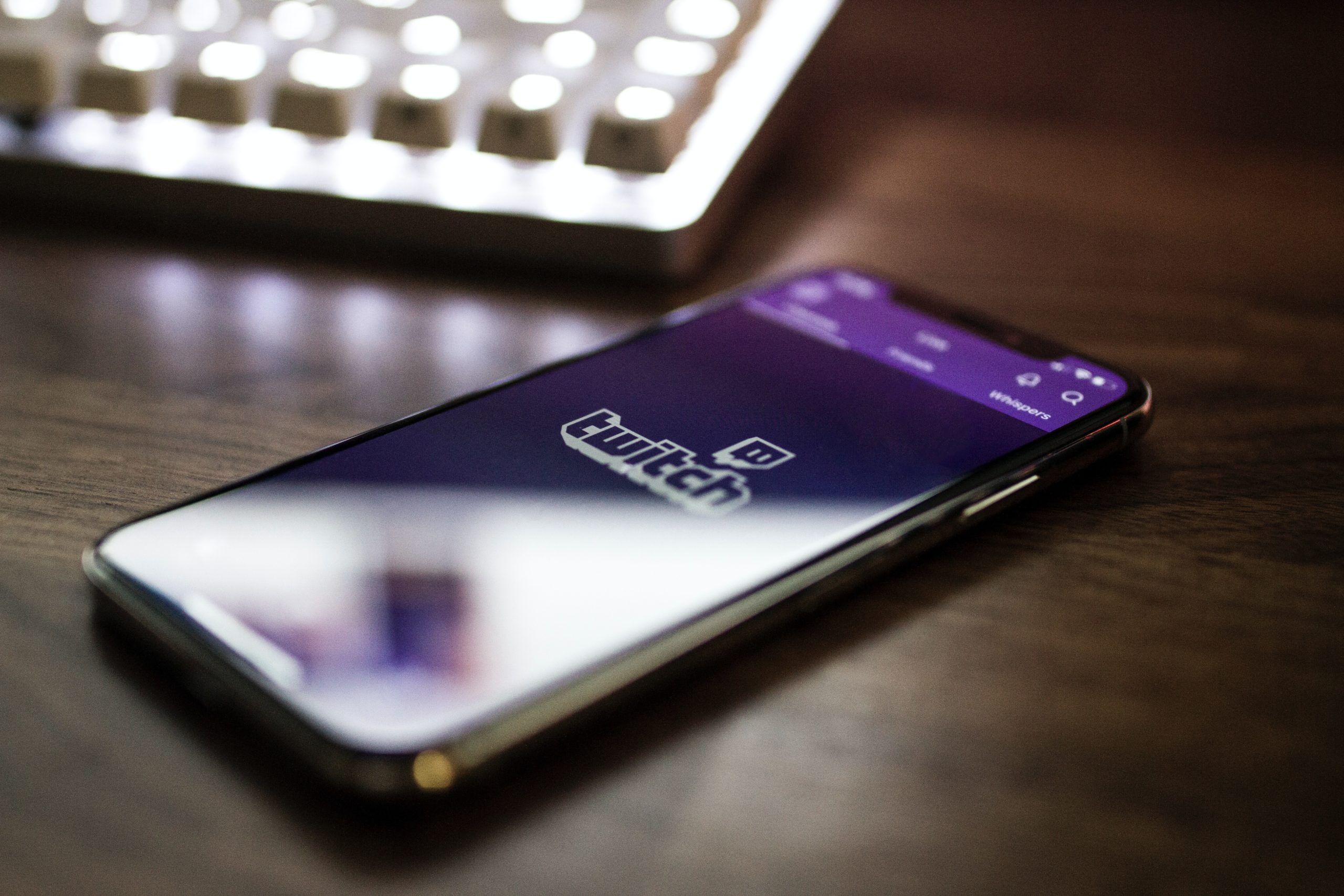 Home » Why Was DJ Akademiks Suspended from Everyday Struggle?

DJ Akademiks lost it the other night. He was on the popular multimedia gamer streaming platform Twitch. He was ranting regarding his feud with two hip hop artists; “Rapper A, and Rapper B”, he calls them. Somehow, Chrissy Teigen and John Legend come in Akademiks’s crosshairs and things only go south.

The stream goes on for quite some time but during portions of the stream, Akademiks said:

It’s bewildering to me. His b—- be talking mad s— online. What’s…I dislike this b—– so much, I can’t even lie to you.

The comment seemed to be quite unprompted. There did not seem to be a history between the two. DJ Akademiks and Chrissy Teigen may not even know each other personally. The flapped DJ also dragged John Legend into the fray, throwing disparagements his way as well.

“One time she sneak-dissed me so f— that h–. Straight up and John Legend could hear that. Don’t have your b—- dissing me because I don’t give two f—- about none of y’all n—–.”

Things only get worse for DJ Akademiks. He gets very personal in his onslaught.

In a profanity-laced tirade, he questions Teigen’s face, her support of her husband, and her husband’s success as a musical artist. He outright calls John Legend a “flop”.  He references sales figures for Legend’s releases and outright mocks Teigen and attempts to belittle her.

“I definitely want to start off by kind of apologizing for some of the stuff that has been going on outside of the show… I think I definitely went over the line when I was addressing a few women and I just felt that wasn’t right… Even seeing the clip it looks nasty,”

Twitch, the platform upon which DJ Akademiks said these comments, has also taken the step to suspend DJ Akademiks. The length and duration of this suspension is unclear at this time. It is sure that DJ Akademiks will be back in the headlines again soon. Whether due to this or the feud with Rapper A and Rapper B, only time will tell.