Why Was Tory Lanez Arrested? 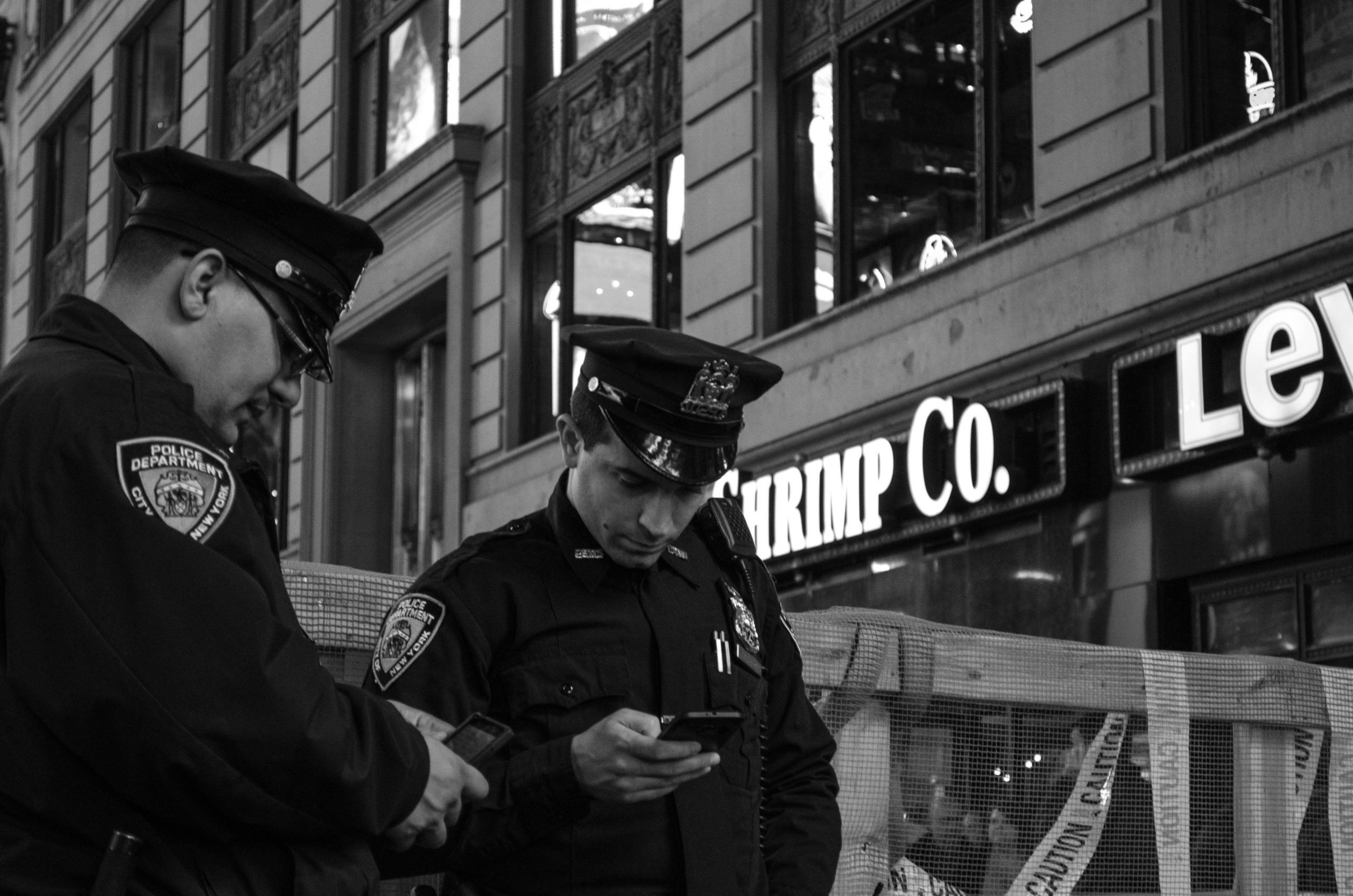 Home » Why Was Tory Lanez Arrested?

Tory Lanez was caught up at a Hollywood Hills party with several other celebrities before being arrested on a felony charge over the weekend.

The famous saying goes, nothing good ever happens after 1 AM. That was certainly the case for Tory Lanez over the weekend. Gossip outlets are reporting that Tory Lanez was arrested around 4:30 AM on Sunday morning in the Hollywood Hills area. The charge stemmed from his possession of a firearm. Many online believe that Tory Lanez was in attendance at a mansion party associated with the Kardashian Jenner clan.

Hours prior to the arrest, Kylie Jenner posted several Instagram Live videos from what appeared to be her Holmby Hills home. Holmby Hills is a neighborhood within the Westwood area in West Los Angeles. In some of these videos, other notable celebrities were spotted – one such person was Tory Lanez. Megan Thee Stallion, herself, also made an appearance. The hip hop heiress was recorded while sitting poolside with Jenner. Witnesses reportedly told authorities that there were people arguing in an SUV. The argument also included an undisclosed person firing shots into the air before leaving the area. The gunshots were supposedly fired a few miles away from the Holmby Hills area in the Hollywood Hills and police reportedly found a number of shell casings from the place of the original call. The relevant authorities apparently caught wind of what the car’s make and model was, and they located the car later in the evening.

The police apparently found Tory Lanez, Megan Thee Stallion, and another woman in the car along with a weapon. Allegedly, Lanez was put in the car and taken to jail in order to be booked for carrying a concealed weapon in a vehicle, a felony in the state of California. It is also rumored that Meg Thee Stallion’s foot had been bleeding. The belief was that she had cut her feet on the shattered glass at the floor of the car that caused the injury. Apparently Megan Thee Stallion was taken to a hospital not long after the arrest involving Tory Lanez. She was then treated for the injuries to her feet.