Why Was YBN Cordae Arrested? 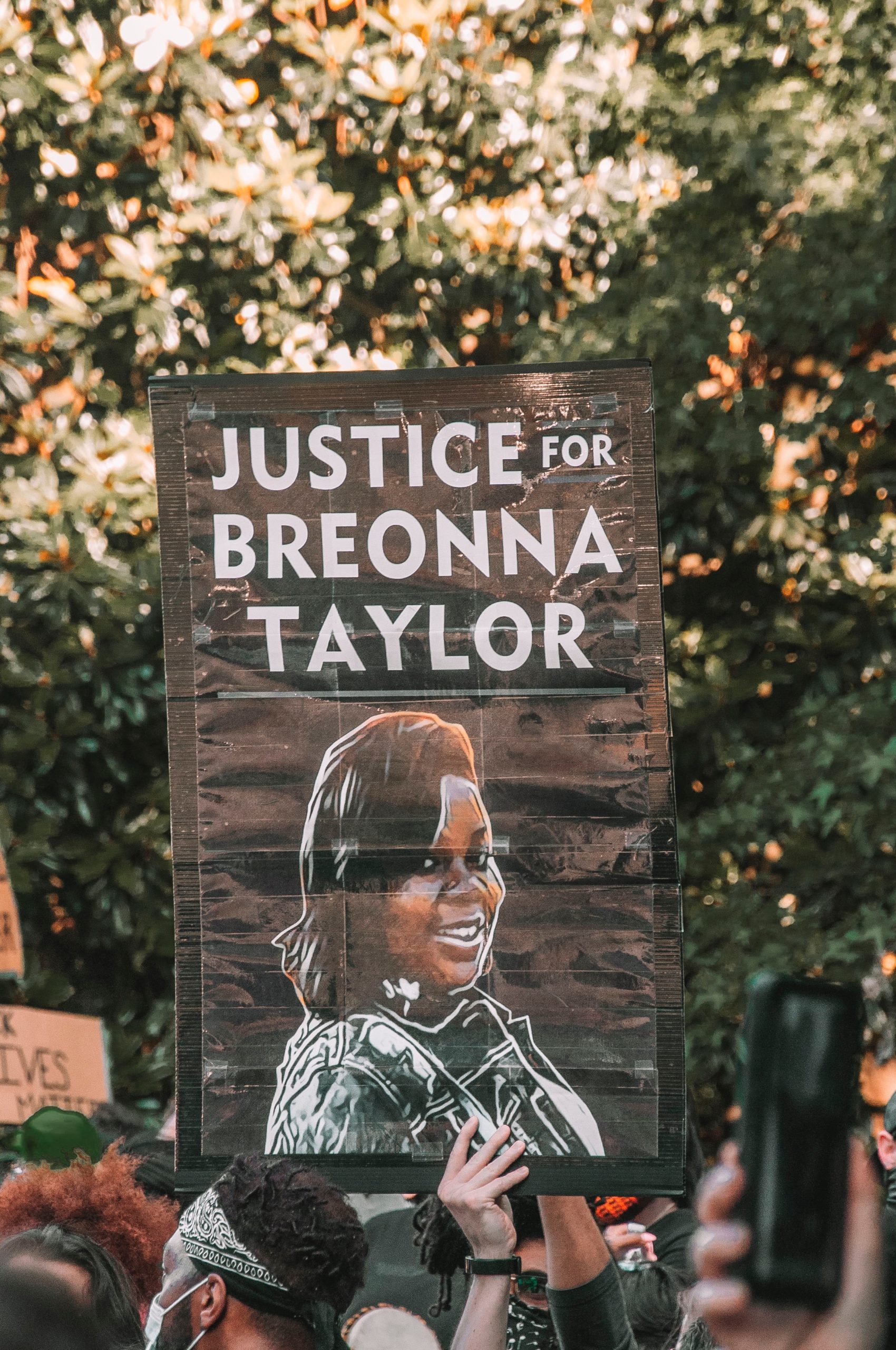 Home » Why Was YBN Cordae Arrested?

Eighty-seven people were arrested recently for protesting the death of Breonna Taylor. On July 14, 2020, eighty-seven people made their voices heard while on the front lawn of a house belonging to a particular public servant. That public servant is Kentucky Attorney General Daniel Cameron. It is reported that there were multiple famous entertainers in the midst of the protesters. News outlets are confirming that among those arrested were Kenny Stills, wide receiver for the Houston Texans, as well as hip hop up and comer YBN Cordae.

The tragic death of Breonna Taylor has continued to fuel the Black Lives Matter protests across the country. The protests that caused these eighty-seven arrests were organized by a group called Until Freedom, a group dedicated to finding justice on behalf of Taylor.

Breonna was a 26 year old Black woman from Louisville, Kentucky. She was an emergency medical technician who was fatally shot by Louisville Metro Police Department officers on March 13, 2020. Three police officers in street clothes executed a no-knock search warrant broke into her apartment. Taylor’s boyfriend exchanged fire, believing that the officers were breaking and entering their apartment. The officers fired over twenty shots and hit Taylor eight times. Only one of the three officers involved in the shooting has been fired; criminal charges have still yet to be filed against the officers. The Attorney General’s office is one office that could bring such charges.

A spokesperson for the Louisville Metro Police Department made a statement regarding the arrested group. Each person is to be charged with a felony, Intimidating a Participant in a Legal Process; a misdemeanor, Disorderly Conduct in the Second Degree; and a violation, Criminal Trespassing in the Third Degree.

The publicly accessible records from the Louisville Metro Police Department show that YBN Cordae, Kenny Stills, and another rapper called Trae The Truth were all charged and released early this morning. It is also reported that Porsha Williams, from the “Real Housewives of Atlanta” was also one of the protesters arrested in Louisville. On Instagram, Trae shared footage from the protest, his arrest, and his release from jail. YBN Cordae’s mugshot is making the rounds on Instagram and Twitter.

YBN Cordae is experiencing a quickly growing public profile. His debut studio album, The Lost Boy was released on July 26, 2019, which earned him a nomination for Best Rap Album. YBN Cordae is still only 22 years old. He originally burst onto the scene as a result of World Star Hip Hop posting his videos. He remixed popular songs, such as “My Name Is” by Eminem on the World Star Hip Hop Youtube page which currently boasts 14 million views.