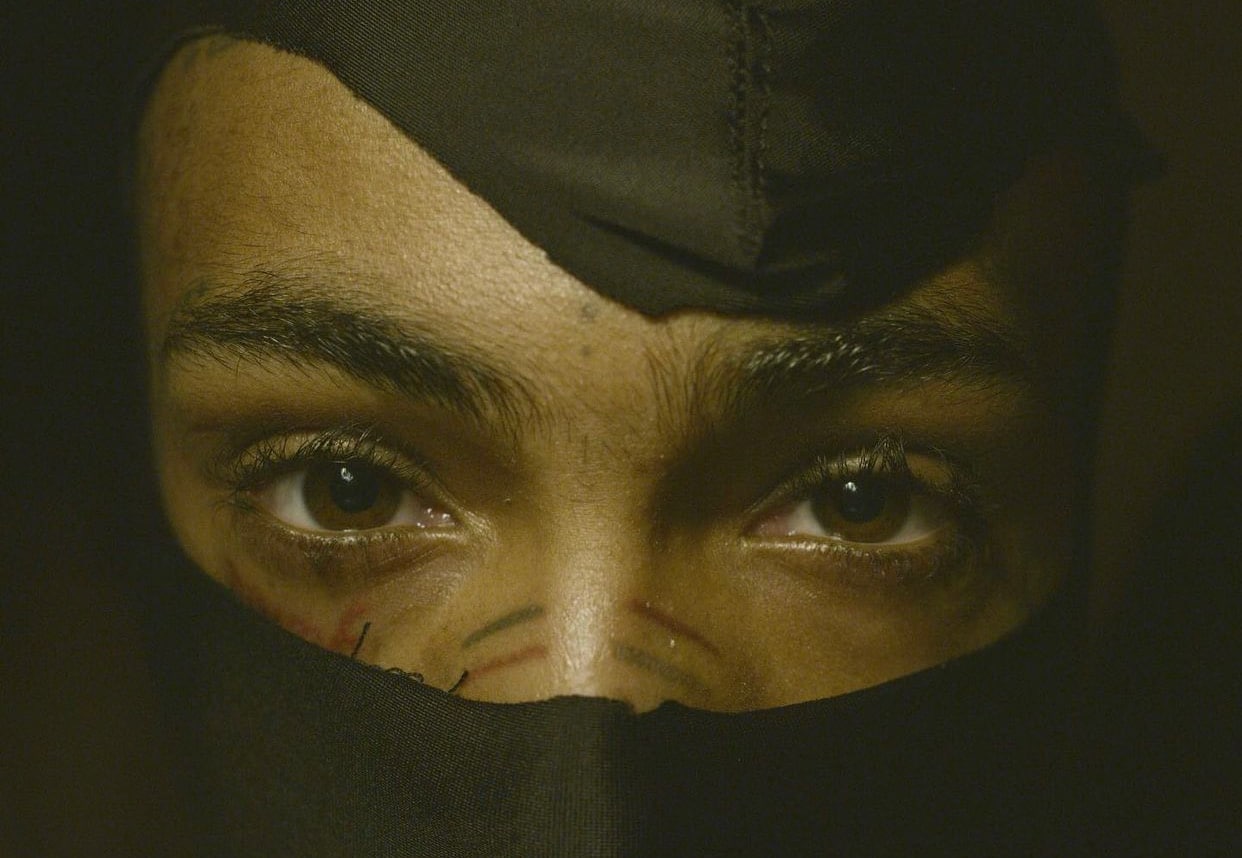 XXXTentacion, the “Sad!” rapper who rose to prominence in 2017 and died prematurely in 2018, will be the focus of the upcoming documentary Look At Me!, according to XXL. The picture will explore X’s journey from Soundcloud to Billboard, popularizing emo-rap and becoming one of the most streamed artists ever.

The movie is directed by Sabaah Folayan and will premier at the 2022 SXSW Film Festival (March 11-19), according to X’s Instagram Page. Thereafter, the film will be available through Hulu beginning this summer.

The synopsis on X’s IG page states that the documentary will contain, “…frank commentary from family, friends and romantic partners, and unseen archival footage.” It continues, “Director Sabaah Folayan offers a sensitive portrayal of an artist whose acts of violence, raw musical talent and open struggles with mental health left an indelible mark on his generation before his death at the age of 20.”

The film was first announced in 2019, but yesterday’s revelation (Feb. 2) was the first official statement regarding its release date.

XXXTentacion was shot and killed on June 18, 2018, in Deerfield Beach, Florida.