XXXTENTACION’s Brother’s Lawsuit Against His Mother 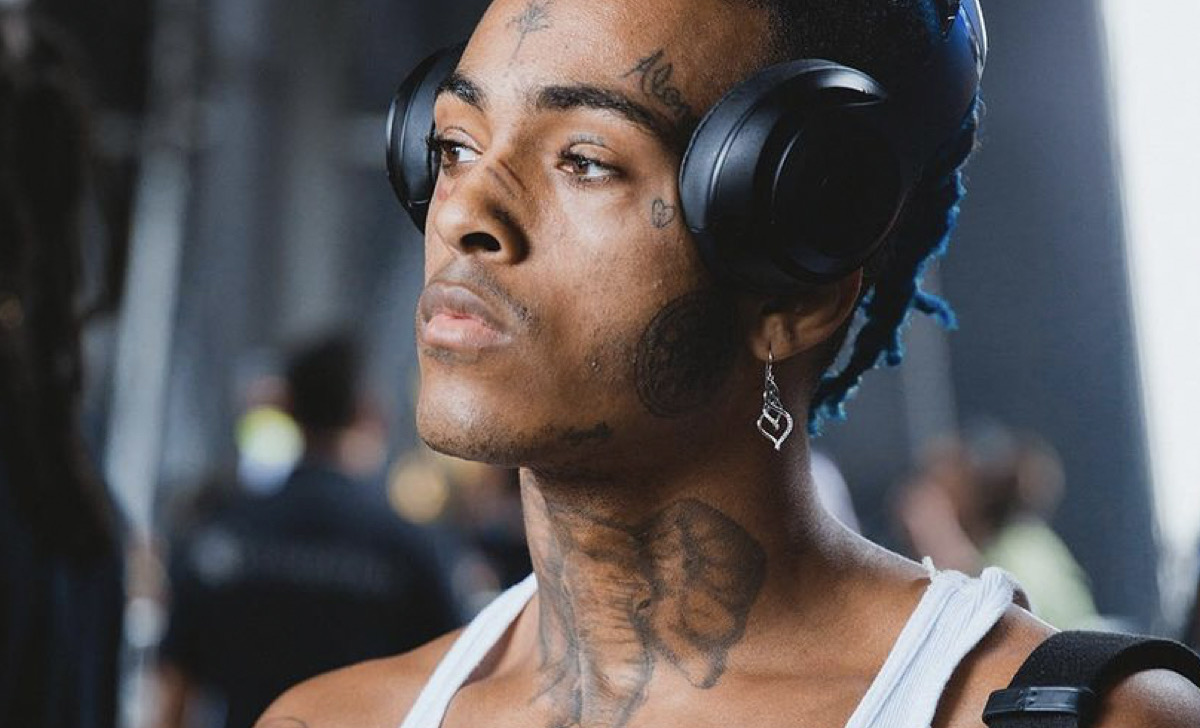 Since his death in June 2018, XXXTentacion has been one of the most-talked-about Florida artists. His chart-topping songs and albums have put him up with the best in the industry, granting himself and his family great success from it.

With this success has come controversy within the household, including multiple lawsuits against Cleopatra Bernard, X’s mother.

Most recently, X’s half-brother, Corey Pack, filed a complaint against Cleo, who is in charge of the late rapper’s estate. He believes that he is not receiving nearly the full payment for his 25% share of X’s assets, which he has been entitled to since 2017.

X’s mother has been in the spotlight for quite some time now, both for good and bad. After X’s death, Cleo created the XXXTentacion Foundation, which is a non-profit “dedicated to helping various charities and people.” Although seemingly inactive for roughly a year, it looks as though the foundation was successful and beneficial to those in need.

On the contrary, Cleo may be claiming money for herself. A prior case from X’s brother was made in the summer of 2020 when he stated that over $10 million was kept away from him and transferred into the mother’s accounts. At the time of his passing, X had $50 million leftover, which Corey should’ve received 1/4 of, as well as half of his label. The label Bad Vibes Forever was instead now controlled by Cleo, rather than Corey.

The fighting seemed to never resolve as now Florida’s Seventeenth Judicial Circuit Court received Corey’s complaint on May 14th. He wants his fair share of the money which he believes to be stolen.

The multi-millions, which were once a part of the estate which wasn’t to be touched by anyone, have disappeared, but hopefully will be resolved. According to XXL, Corey complained that Cleo has been “transferring money from X’s estate to the holding and other companies she created.”

He also wants to charge her for monetary damages and fraud. Corey thinks that he has been hindered in receiving the correct amount of money that he deserves and that Cleopatra is the one doing this. There is a legal charge against her for “matters in excess of $30,000.”

Before trial, we can only assume who is in the wrong here. If we were to base it on the previous incidents that have occurred, it may seem like Corey is telling the truth.

A quick YouTube search of X’s mother would assert just how damaging she has been to X’s legacy. People have gone on to say that she “tarnished” it and that anything released now is just her money-hungry instinct. This is a bold statement, but some fans think there is some proof to back it up.

Back in October 2020, Cleo went live on X’s Instagram page, which many fans were heated about. They thought that maybe he was somehow alive, but it was just the mother promoting a music video. The rap community took to Twitter and proclaimed their hate for Cleo.

Another speculation was that she changed the lock to X’s mausoleum. The key that the brother was once given to enter the rapper’s grave had suddenly become useless. Although this may not necessarily be true and may not prove that she is only in it for the cash, it would show that she can be a deceitful person at heart.

These are not confirmed as accurate, but it is somewhat concerning that many of these things have been told. Despite all of these negative publications, there has been some good said about Cleopatra.

In an interview with us, Solomon, the man behind X’s discovery, mentioned how great the mother was in supporting her son. He was one of the closest people to her besides her own son.

She was extremely “involved in everything,” whether that was music creation or promoting X. She would help out constantly and whenever anyone needed anything, both X and Soloman, she was there for them.

The contradicting stories from the public and those closest to XXXTentacion and his mother will not be proved until the ending of the court hearing.

Until then, there is no definitive evidence for any side, and speculations should not be made to ruin someone else’s life. Cleo and X should be respected and the rest of the community should not get involved in family matters.