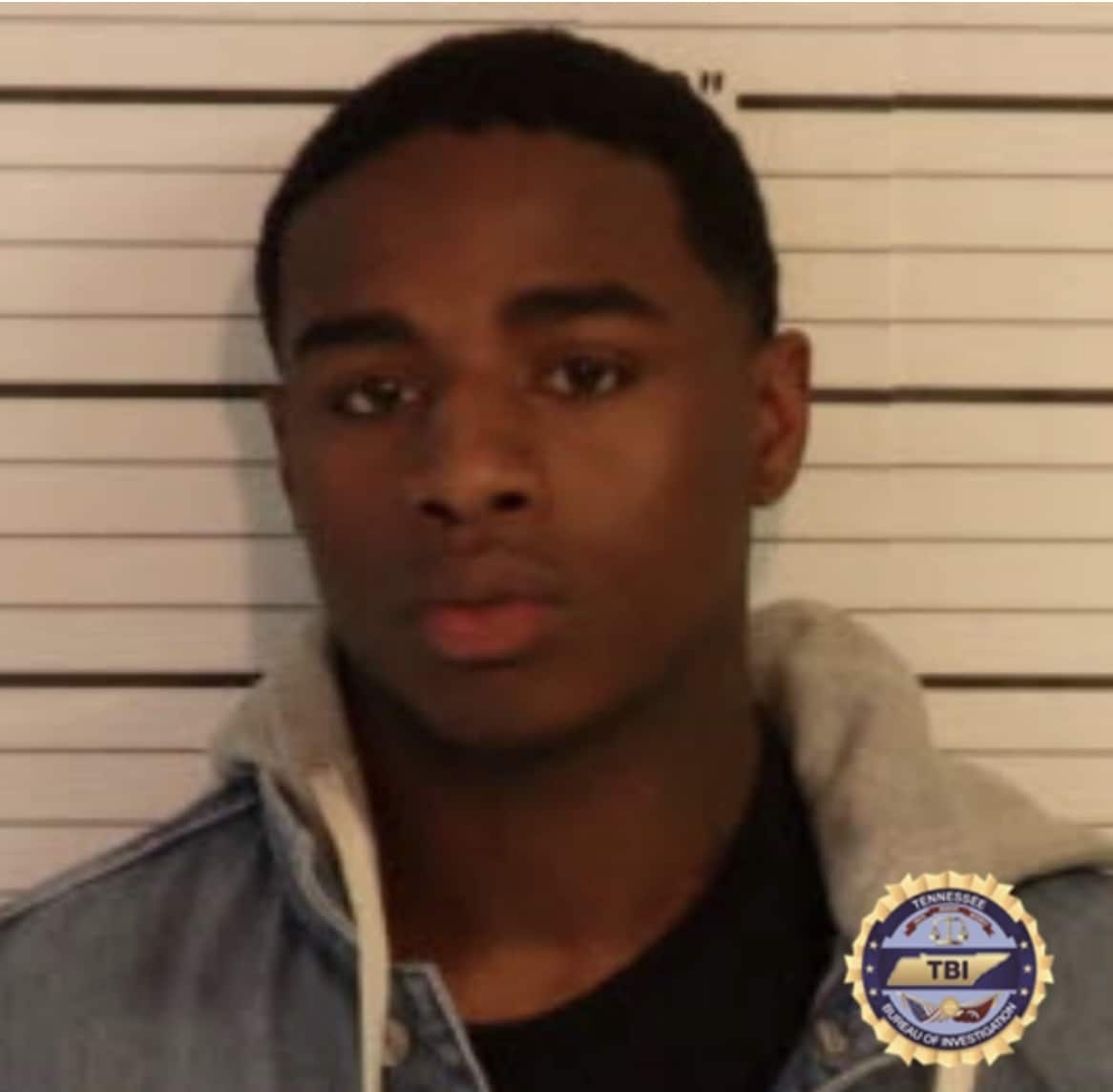 Rap fans everywhere can have a bit of solace tonight, knowing that both of Young Dolph’s killers are in custody. It is one giant step forward for an investigation that has been ongoing since Dolph was gunned down in Memphis on November 17 while shopping in a local bakery. The rapper was reportedly on his way to a Thanksgiving charity at the time he was killed.

Luckily for investigators there was surveillance video that showed two men shoot and kill Young Dolph, though the men were unidentified at that time. Both men appeared to be wearing face masks in the still photos that were released to the public.

Then, on Wednesday January 6, RapTV reported that one of Dolph’s killers had been identified and was wanted for murder. 23-year-old Justin Johnson was added to the TBI’s most wanted list before being taken into custody today (Tuesday January 11). TMZ reported that a second suspect, 32-year-old Cornelius Smith was also arrested today.

There has not been a lot of information released about Smith, and he has not made a public statement. Johnson, on the other hand, is known to be a local Memphis rapper who police say has ties to organized crime.

Johnson claims that he is innocent.