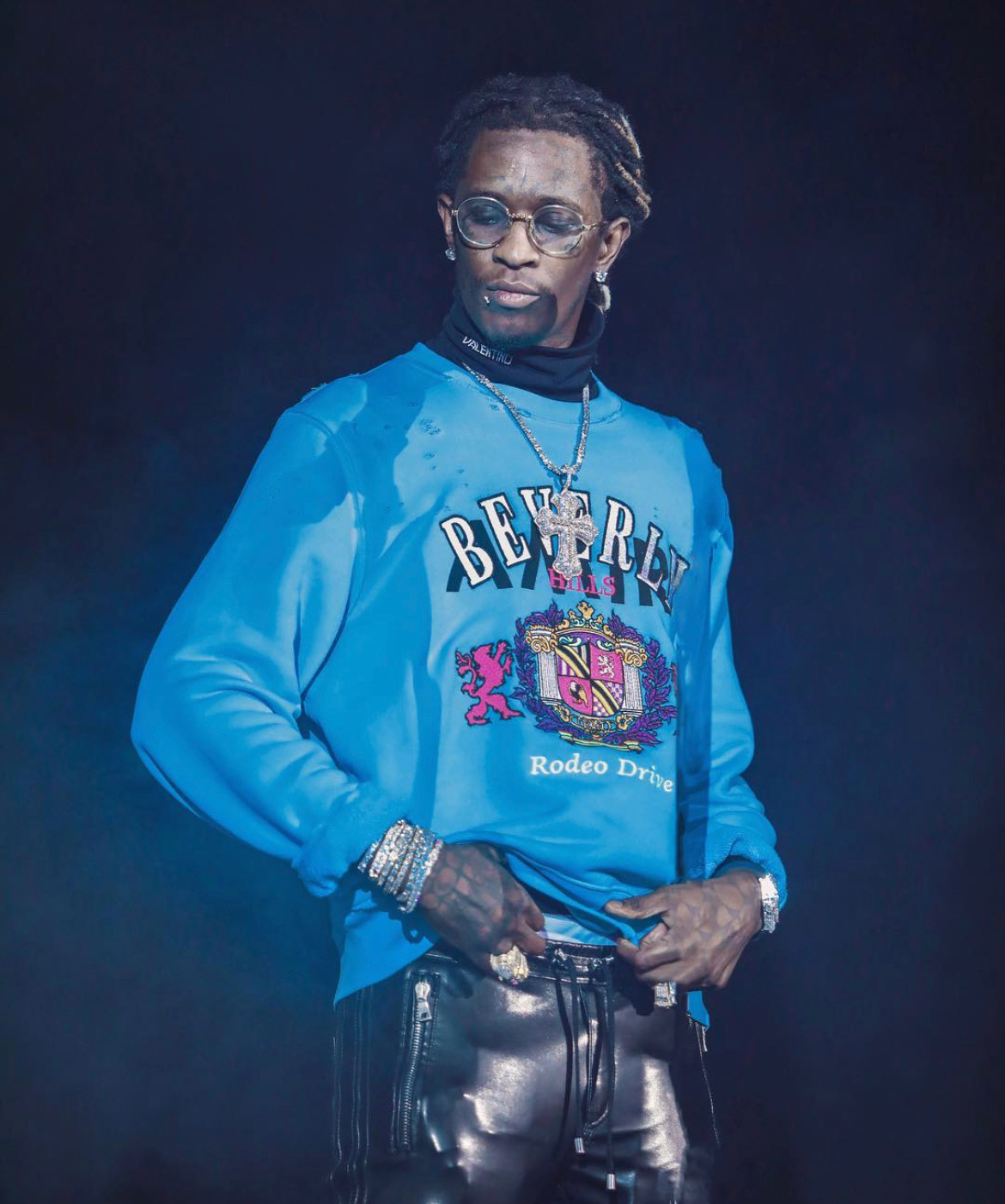 According to BET, Young Thug revealed that he almost died from liver and kidney failure. The public first got wind of this scare Wednesday from a pre-recorded April 29th performance when, during his virtual set with “Offset and Friends,” he shared that his song, “Killed Before,” was inspired by a near-death experience.

Thug revealed that he originally thought he was having a panic attack and called EMS. He said, “When the ambulance came, I couldn’t get out of bed. They had to get me out of the bed basically. I felt like my whole body was numb and I couldn’t move.” He went on, “And I kinda sorta passed away, like I kinda died. I was in the hospital for 17 days. I left the hospital, my mom didn’t trust it. So I left the hospital, went to another hospital, they was like, ‘Man you got liver and kidney failure. You supposed to be dead. Basically, you’ve been dead.’ I’ve been killed before.”

According to PopGlitz, during the above mentioned live stream revelation, Young Thug also said, “Drugs aren’t good. Don’t do drugs,” which raises the question of whether or not drugs played a roll in this health scare. DJ Akademiks also posted the story on Instagram Thursday with a lengthy description of the rapper’s revelation from the Oculus Venues and Supersphere production. The @thuggerdaily Twitter account originally featured the entire incident, but the tweet was deleted.