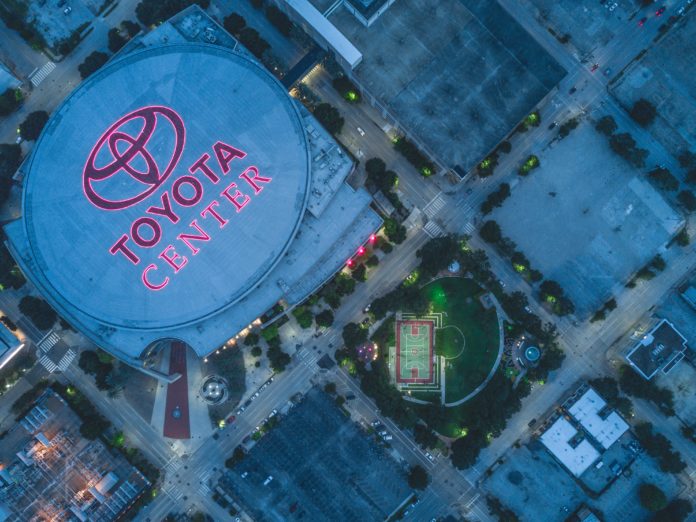 The current wave of tension stems from a video in which Sauce Walka, Houston based rapper and singer-songwriter, took to social media to promote his record label, The Sauce Factory. In this video, the Houston Rapper addressed his followers while donning impressive grills and a purple hat as he rides around in a convertible sports car. He discusses an offer to appear on a guest verse for a song if the requesting artist also purchases a guest verse from another member of The Sauce Factory. He includes rates for each rapper associated and presents it as an advantageous deal for all interested potential buyers.

Young Thug hopped on Instagram in a similar fashion, rocking his trademark platinum blonde hair, donning hoop earrings, gaudy necklaces, and nose piercings. The Atlanta rapper says into the camera, “If you’re on the internet promoting verses, you better off starting a GoFundMe.” There is a smugness to Thug as he says this. Perhaps he is attempting to hide a wry smile. Regardless of whether Thug was enjoying this or not, his message is clear. His post clearly takes aim at Houston rapper, Sauce Walka, and The Sauce Factory.

Sauce Walka took umbrage at Young Thug’s post, asking,  what type of artist hates on another artist for attempting to provide for his team and his family? Sauce Walka’s response is an expletive riddled rant that goes on for 3 minutes. The distaste for Thugger is more than just musical; it is personal.

Young Thug and Sauce Walka have a long history of beefing. Not long before this, Thug traveled to Houston, and in a video announced his arrival. He alludes to an undisclosed Houston rapper that claimed Thug would never be able to come to the Texas City.

Sauce Walka seems to have started this beef long before, posting a video of Thug and a friend of his. The video is unflattering and depicts Thug and his friend as behaving effeminately. Sauce Walka’s caption reads, “So I’m honestly post to be worried bout this section 8.5 girl & his best friend. Gone drop that Weak [expletive omitted] album u tryna get clout for!”  These two seem to be gunning for each other  and they do not seem to be slowing down.