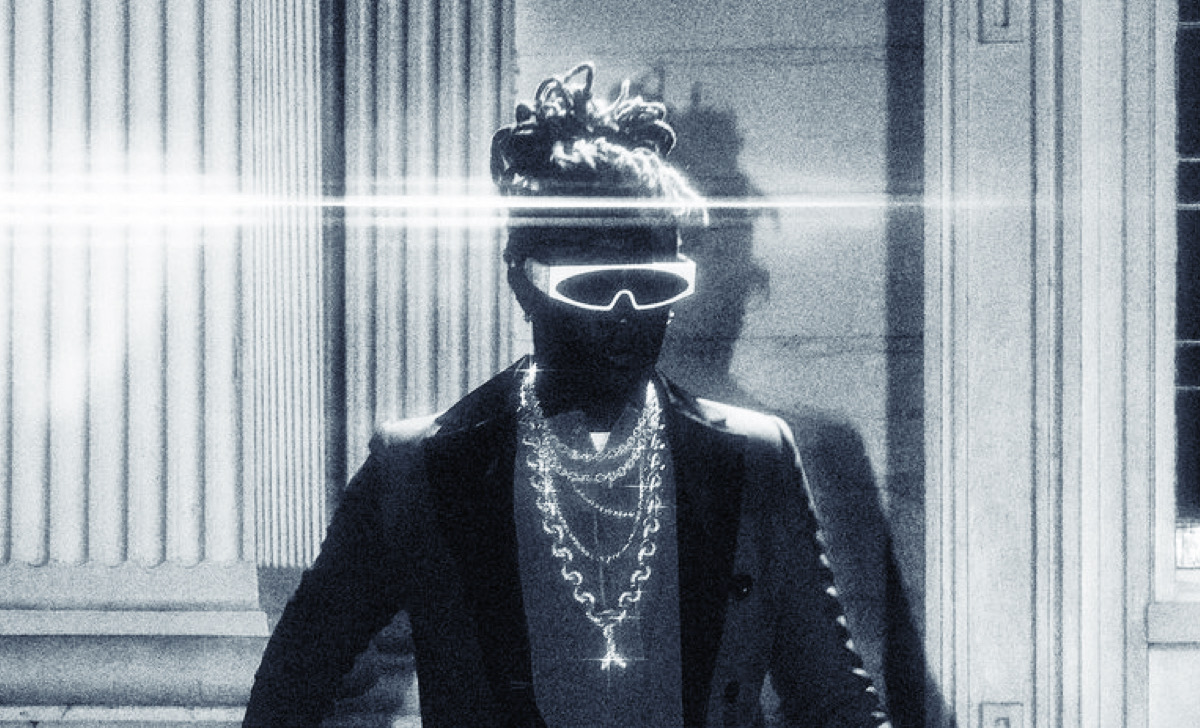 Released on April 16 of 2021 by the label and 300 Entertainment, Slime Language 2 is a collaborative compilation album by YSL Records and American rappers Young Thug and Gunna.

This album boasts a hefty list of notable features, some being Yak Gotti, Travis Scott, Drake, Lil Baby, Lil Uzi Vert, Lil Keed, Big Sean, Nav, Future, YNW Melly, Sheck Wes, Kid Cudi, and Meek Mill. Being that it is the second, this is of course a sequel to Slime Language which was released in 2018.

Slime Language 2, as with many highly anticipated releases, had a whirlwind of dates thrown about pertaining to the release.

The album was first revealed by Gunna during an interview for his second studio album, Wunna, roughly one year ago on May 22, 2020.

Come October 2020, it was thought that Young Thug had confirmed a release date of Black Friday for the album, though this was not the case and he instead released the album’s single “Take it to Trial”.

This was quickly taken down. Very soon after, the album release date was announced to be April 12th, 2021.

Young Thug Had Some Work to Put in

Released on August 16, 2019, So Much Fun was a massive win for Young Thug. There is a very strong chance you will quickly recognize this distinguishable and unique album cover. So Much Fun received generally positive reviews and debuted atop the US Billboard 200, becoming Young Thug’s first US number-one album.

Following this win, there was, metaphorically speaking, not a ton of action over on Young Thug’s corner of the block. Young Thug dropped a tape with Chris Brown and was notably featured in Travis Scott’s hit “Franchise.”

YSL #1, what’s the big deal? According to HITS Daily Double, the group’s sophomore compilation album is estimated to sell a total of 125,000 to 140,000 units with 3,000 to 5,000 album units, propelling them straight to the top of the chart. If the projections are correct, this will mark YSL’s first No. 1 and will surpass Slime Language‘s No. 8 peak in August 2018. Slime Language 2 will most likely debut at the summit of the Billboard 200 chart.

This massive buzz can certainly be seen as a massive win for YSL. Young Thug is known to support his label, YSL, with his social media presence. This family atmosphere is sharing a massive boiling success. It is good to see similar labels such as Dreamville and Griselda doing the same and putting an emphasis on the importance of elevating each other. It is a shame that this is often not the case with other large labels such as OVO and Good Music. Only good vibes here from the YSL and 300 Entertainment win!