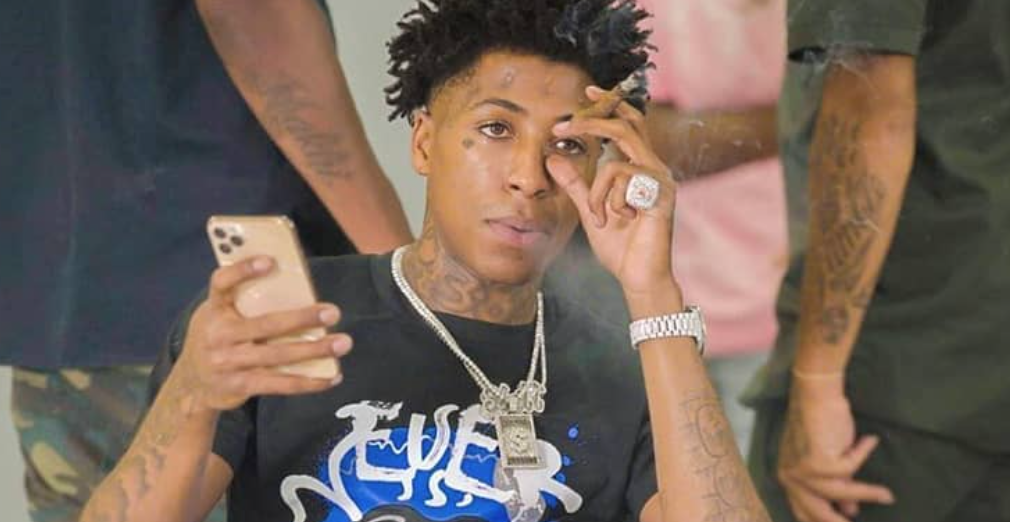 YoungBoy Never Broke Again fans may have a lot to look forward to before the end of 2021.

Along with new material from TOP himself, Never Broke Again The Compilation: Volume One will feature numerous Never Broke Again affiliates including Quando Rondo, No Cap, OG 3Three, and BWay Yungy among others.

Additionally, the NBA collab project is set to release just a few days shy of the one-month mark of Sincerely Kentrell, which sold 138k first-week units and earned Young Boy the No. 1 spot in his biggest Billboard 200 Chart debut so far.

However, YoungBoy Never Broke Again is still coming to grips with becoming the third Hip Hop artist to ever behind 2Pac and Lil Wayne top the charts while behind bars.

Top is also in the midst of legal negotiations in an attempt to overturn multiple denials of his requests for bail in connection to weapons and drug charges which kept him incarcerated at St. Martin Parish Correctional Center in St. Martinville, Louisiana since his March arrest.

According to The Advocate’s reports, the legal team of YoungBoy Never Broke Again, whose real name is Kentrell Gaulding, presented plans for YoungBoy to relocate to Utah full-time during a hearing on Monday, October 18th.

Other key details of the proposal for YoungBoy’s release include restrictive house arrest guidelines and a home studio guarded by a private security team.

In other news, YoungBoy Never Broke Again may have even more trouble brewing in spite of his 22nd birthday today.

Numerous reports allege prosecutors are using a recent altercation YoungBoy was involved in as a means to deny his bail.