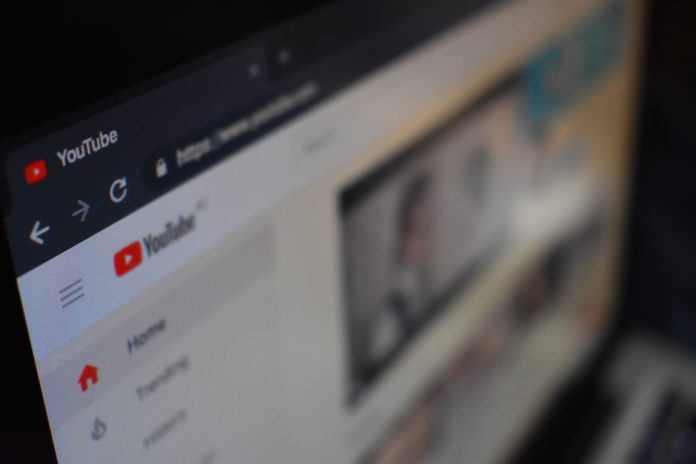 Youtube plays a very integral role in the music industry and the entertainment industry as a whole. Whenever someone wants to play a song, typically the first place they might search is Youtube. The video-sharing platform is also the first place to search for undiscovered or unreleased songs of an artist. For this reason, the video platform is wildly popular for the purposes of listening to mixtapes. The mixtape has benefited from the work and creativity of African American communities. It is with this context that

CEO Susan Wojcicki took to a blog to make a statement-making it very clear where Youtube’s allegiance lies. The statement reads: “At Youtube, we believe Black lives matter and we all need to do more to dismantle systemic racism … “We’re committed to doing better as a platform to center and amplify Black voices and perspectives.” The statement reflects an increasingly popular move by corporate America and technological companies to support the racial justice movement spreading across the country. In recent days even the typically conservative sport of NASCAR has taken steps to show their support for the movement.

To display their commitment to the cause, Youtube announced that on Saturday, June 13, the internet company will host a Livestream fundraiser produced by Youtube Originals titled “Bear Witness, Take Action.” The event will be hosted by Common and Keke Palmer as the broadcast will display live music,  panelled discussions, and tributes. John Legend and Trey Songz are slotted to perform for the Youtube event. It is to begin 3 PM PT / 6 PM ET. There will also be famous moderators such as former ESPN contributor Jemele Hill, longtime CNN contributor Roland Martin, and former CNN host Soledad O’Brien. The format will also feature the option to support the Equal Justice Initiative embedded in the Livestream. LeBron James’ SpringHill Entertainment is one of the producers listened for “Bear Witness, Take Action”.

Youtube will also continue to support Black voices for the entire month of June. It will bring awareness to racial injustice and promote Black Youtubers. Also, the site will provide links to protest coverage. There will also be educational links for those looking to learn more on the subject of racial injustice. History links will also be embedded in the platform.

“YouTube has a unique ability to unite creators, artists, and powerful voices within the Black community to encourage the world to stand up and speak out for racial justice,” YouTube’s global head of original content said about the new programming. Good on Youtube for amplifying Black voices.