How Many Times Was Fivio Foreign Shot? 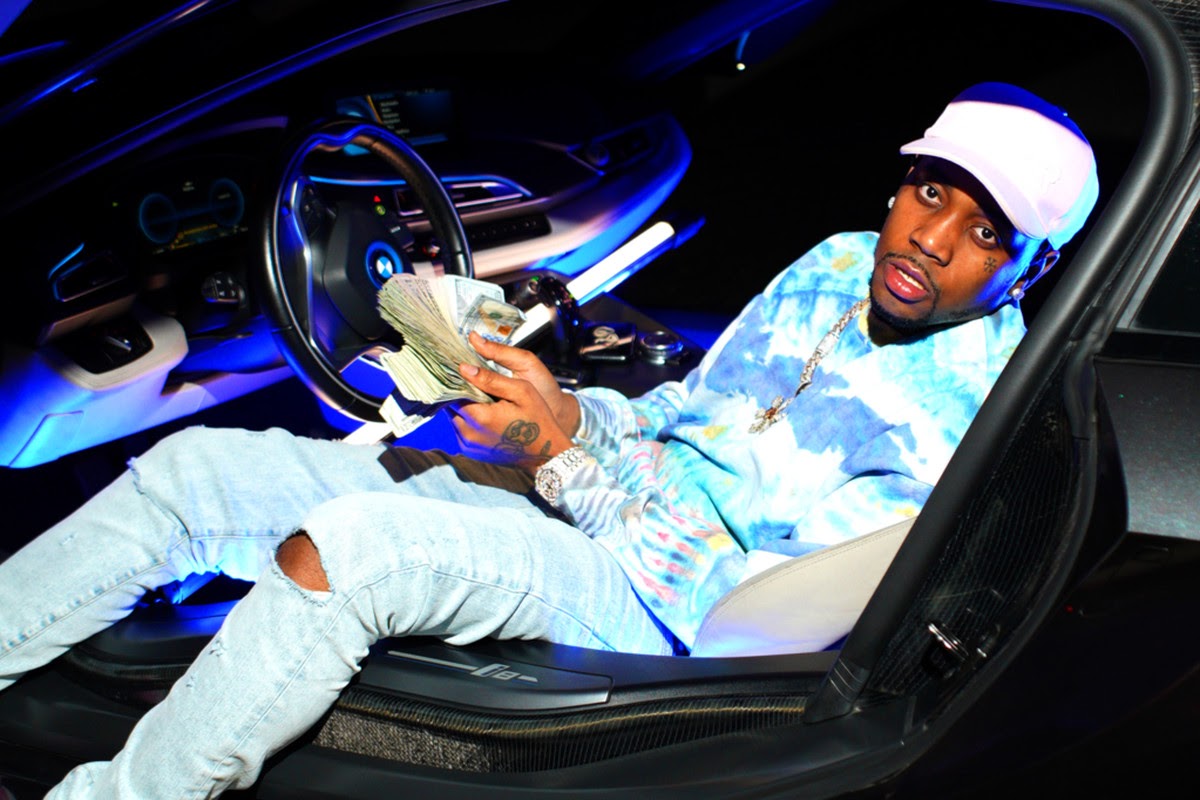 Home » Q and A » How Many Times Was Fivio Foreign Shot?

In the world of rap music, there are many parts of its history that stand the test of time— historically significant movements in the rap industry that will be talked about for decades to come.

Unfortunately, one of the most talked-about moments in many rappers’ lives is when someone makes an attempt on it. Throughout rap history, many rap icons have faced attempted murder, and unfortunately, many of these attempts were successful.

Each untimely death echoed through the rap world and was felt by fellow artists, fans, and loved ones, leaving a hole in the industry where their music once shone. Luckily, there are also a handful of rappers who have experienced an attempt on their lives but lived to tell the tale.

One artist who unfortunately had to experience one of these acts of violence is Brooklyn native rapper Fivio Foreign. Famous for his songs like “Big Drip” and “Trust,” Fivio Foreign rose to rap fame in 2019. Luckily, he came out of the incident okay.

What Went Down That Night

On August 8th, 2020, Fivio Foreign was set to do a show in Atlanta, Georgia. The rapper was set to perform later that night at the Eleven 45 Lounge. The show was unfortunately canceled after gunshots were heard outside of the venue. So what happened to rapper Fivio Foreign that day?

Apparently, the Brooklyn rapper was keeping the day rather lowkey before the show, and before pulling up to the show, even stopped at a fast-food restaurant to get some cheeseburgers. When he arrived, a video of him and his food was posted to social media just moments before the shooting occurred.

When Fivio arrived at the show, he was originally parked out front of the Eleven 45 Lounge in Atlanta, Georgia, when the Brooklyn rapper’s car was apparently shot at with multiple rounds. The gunfire caused a panic, causing the civilians to run in fear. Luckily, the police were already close to the location in preparation for the rapper’s arrival.

Very little information on the shooting has been released at this point. However, Fivio Foreign did take to social media after the shooting. With that, here is what we know.

Fivio Foreign arrived at the Eleven 45 Lounge, and his car was fired upon multiple times. Rumors spread that the worst had happened to him after a video that showed Fivio Foreign’s SUV riddled with bullets appeared on different social media outlets.

With lots of unconfirmed reports going around on social media, Fivio’s fans took to Twitter and Instagram to send prayers and well wishes. Eventually, the news surfaced that Fivio Foreign did, in fact, get shot by one of the bullets fired at his SUV but was doing okay.

With fans knowing that the star rapper was doing well, they took to social media to wish him their best. It did leave fans yearning for more information about the incident, asking questions about the who, what, and why of it all. With very little information being revealed about the horrible shooting on Fivio’s car, there are some things we do know.

History of Violence in Rap

It’s unfortunate that there is a large trend of violence in the world of rap music. Many rappers, some up and coming, others established legends of the industry, have had their careers cut short from violent shootings.

From Notorious B.I.G. to Tupac, from XXXTentacion to Bankroll Fresh, rappers young and old have faced an early death. Many have tried to break down what it is that makes violence of this sort so prevalent in the rap community, but it’s impossible to pinpoint an exact reason.

Some attribute it to gang violence; others attribute it to drugs, rap beefs, disrespect, and more. And when you look at each individual case, you can find examples of all of the above. However, no one specific thing creates this trend of violence, which makes it hard to analyze effectively.

While it’s unfortunate that these trends of violence against rappers in the industry seem to happen indiscriminately, the violence has reduced. Over the last two decades, we have seen a lot fewer attempts on rappers’ lives. However, we can never stop trying to do more to prevent these acts of violence, and many artists have banded together to put an end to it.

A Look at Fivio Foreign

He was signed by Columbia Records and released his first full-length album in 2020, titled “800 BC.” After the shooting, though, Fivio is still on top of his game. With the pandemic making most productions delayed, we haven’t heard too much from Fivio Foreign, but he is keeping up on his social media game and has released tweets and videos addressing his fans about his condition after the shooting took place.

All of his fans are very happy to hear that his condition after the shooting was not life-threatening, and they’re happy that he is taking time for himself to recover while still making sure to keep his fans in the loop.

After all of the confusion that took place on social media after the reports of the shooting, we can rest calmly, knowing that all fears of the worst were put to rest. With an up-and-coming career, it’s good that he has ample time to put toward his recovery.

Fivio Foreign gave us something to look at when he dropped his song, “Big Drip,” leaving multiple millions of fans wanting more from him. We look forward to his continued success after making a full recovery from the injuries.