How Much Does Polo G Spend On Jewelry? 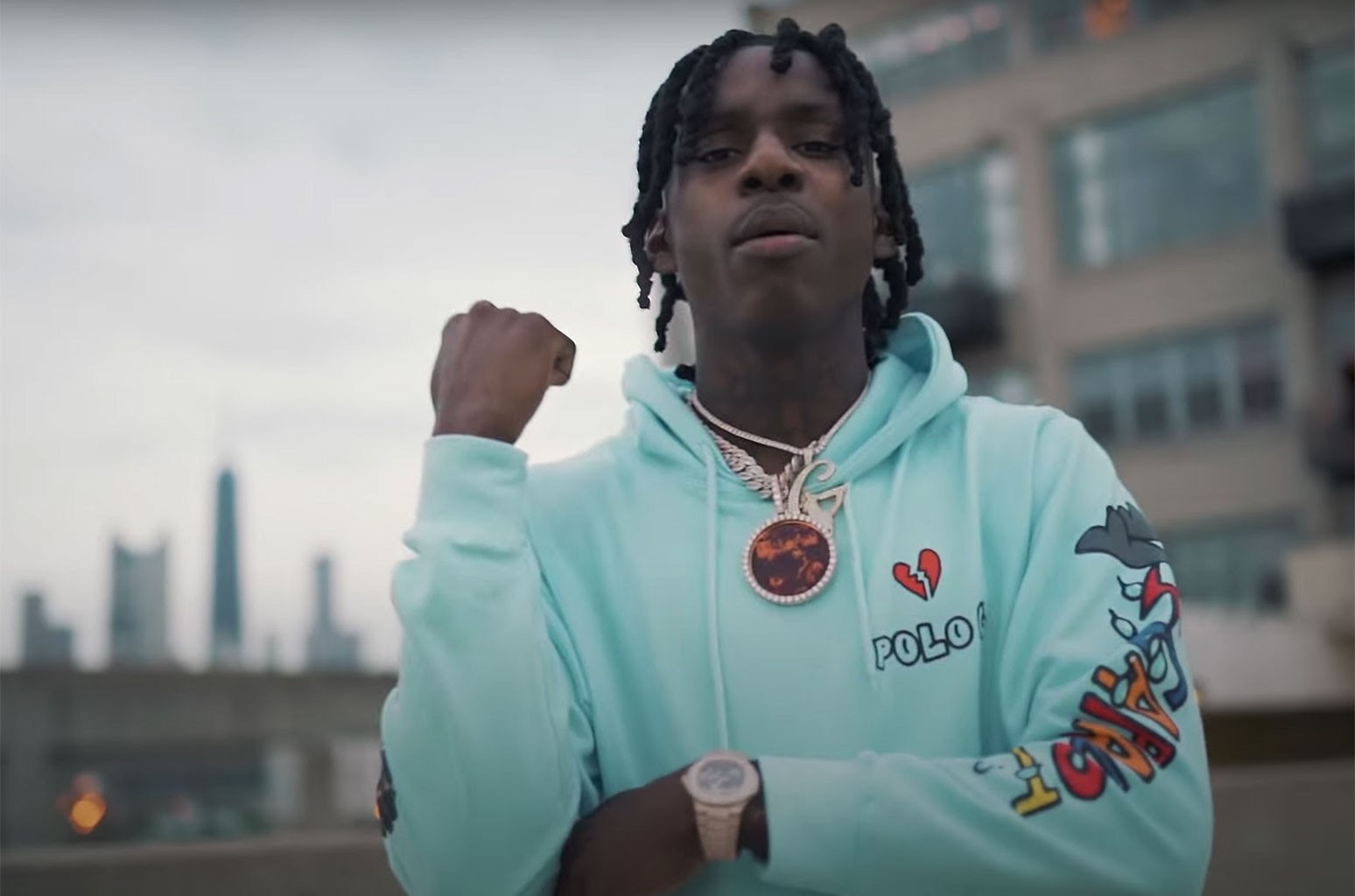 Home » Q and A » How Much Does Polo G Spend On Jewelry?

As we all know, one of the most talked-about big-money items in the rap industry is jewelry. Rappers and hip hop artists alike often make large investments into their personal jewelry collections, with fans and jewelry enthusiasts keeping an eye on their social media profiles to see what luxurious diamond pieces they have to show.

Some artists are famously known for their large collections of chains, watches, earrings, and bracelets. For example, Cardi B has a multi-million dollar collection of rings alone, while Post Malone frequently flexes his incredibly valuable Rolexes and necklaces.

No matter how you look at it, being iced out with a lot of high-end jewelry is part of the rap industry that isn’t going to go away anytime soon. Artists have made a habit of expressing themselves through their jewelry, which leaves fans and collectors looking with awe.

Rapper Polo G is no different—he has a jewelry collection that is absolutely astounding. From watches and incredibly beautiful memory pieces to massive diamond and gold necklaces, Polo G has put a lot of time, money, and energy into collecting some incredible pieces of jewelry for his personal gem cabinet.

Polo G came up fairly recently, releasing his debut album, “Die A Legend” on June 7th of 2019. The album had an incredibly good response at release, and when the money started coming in, Polo G wanted to make sure to invest some of that money into some stunning jewelry pieces for his personal collection.

One of his multiple memory pieces in his collection is his pendant that sits on a rose gold diamond-encrusted chain. The pendant that is surrounded by diamonds holds a picture of the album cover of Polo G’s debut album “Die A Legend.”

Polo G took the time to replace the original chain with a newer, thicker rose gold chain, and in total, dropped around $40,000 on the pendant. But it’s not the only memory piece he has in his collection.

After the album’s success, Polo G said he had always wanted to get an expensive watch to symbolize his making it. He ended up dropping $105,000 on a Patek Philippe watch with the face replaced from the original to also contain the “Die A Legend” album cover art. The piece was made by the same jeweler that made his $40,000 pendant.

While it’s no surprise that Polo G wouldn’t finish off his collection with just memory pieces, it might be surprising to know just how much he dropped on this chain. This piece is his custom-designed “Capalot” pendant. About 3 inches long and about 2 inches high, the large solid 18k gold pendant, covered top to bottom in VVS diamonds, is something immaculate to behold.

Reportedly, Polo G dropped over $100,000 on this gold and diamond pendant. With a thick rose gold chain, one can only appreciate the beauty and sheer value of the piece.

While it is an incredibly impressive piece of jewelry, it isn’t even the flashiest necklace he owns. In fact, Polo G’s chains are easily the most valuable part of his collection.

Polo G has amassed an incredible collection of chains, but none hold a candle to his incredibly crafted “GOAT” chain. He got the chain to pay homage not only to his album of the same title but also to himself, “The GOAT” of the rap industry. And with a piece like the GOAT chain, it’s hard to argue against him.

Crafted by IceBox Jewelers in Atlanta, Georgia, the GOAT chain is in a league of its own. It not only features Polo G’s name on the back of the large gold and diamond-encrusted chain, but the chain itself is linked by round gold balls that are covered in diamonds. But the GOAT chain wouldn’t be complete without its three goat heads on the front that are completely iced out in diamonds.

The “Capalot” pendant is an incredible piece to look at, just from the amount of VVS diamonds that cover it alone. But no chain can compare to the 112 carat GOAT chain.

It’s one of the most stunning chains in the rap game by far, and the incredible personalization makes for an absolutely incredible piece to behold.

The GOAT chain was said by IceBox jewelers to have been their very first 112-carat piece, and Polo G reportedly spent over $500,000 on it. With such a notable chain in his personal collection, Polo G can safely take the claim of owning one of the coolest chains in the rap game today, not to mention one of the most valuable chains as well.

Because high-value jewelry collections are a staple of the rap music industry, many rappers have collected some immaculate one-of-a-kind pieces, but few have the flash of Polo G’s collection.

From a $40,000 memory piece commemorating his debut album’s release to his personalized $100,000 diamond and rose gold watch, Polo G has demonstrated the care he puts into the personal pieces of his collection. He rounds out the big buys of this collection with the Capalot chain and the GOAT chain, and these luxury pieces are no less distinctive.

His jewelry is still highly individual. It shows the amount of thought he put into his pieces before dropping incredible amounts of money on them.

When you take the value of the big-ticket pieces, as well as look at his smaller gold chains and bracelets that accompany the VVS covered masterpieces, Polo G’s collection is valued at over a million dollars.

After analyzing the pieces of jewelry in Polo G’s personal collection, it is clear that he has put a lot of hard work, time, and money into it, with certain pieces going above and beyond the call of duty. From his beautiful and significant memory pieces to his incredible “Capalot” pendant, Polo G has a collection that could put other collectors to shame.

We can only appreciate its beauty and value from a distance, but the pieces in Polo G’s collection really do work in unison to craft a collection of immaculate pieces. With a collection as exciting as his, we can only wait in anticipation for what piece he picks up next. If the past is any indicator, we can expect it to be out of this world.