Lil Wayne: How Many Kids Does Tunechi Have? 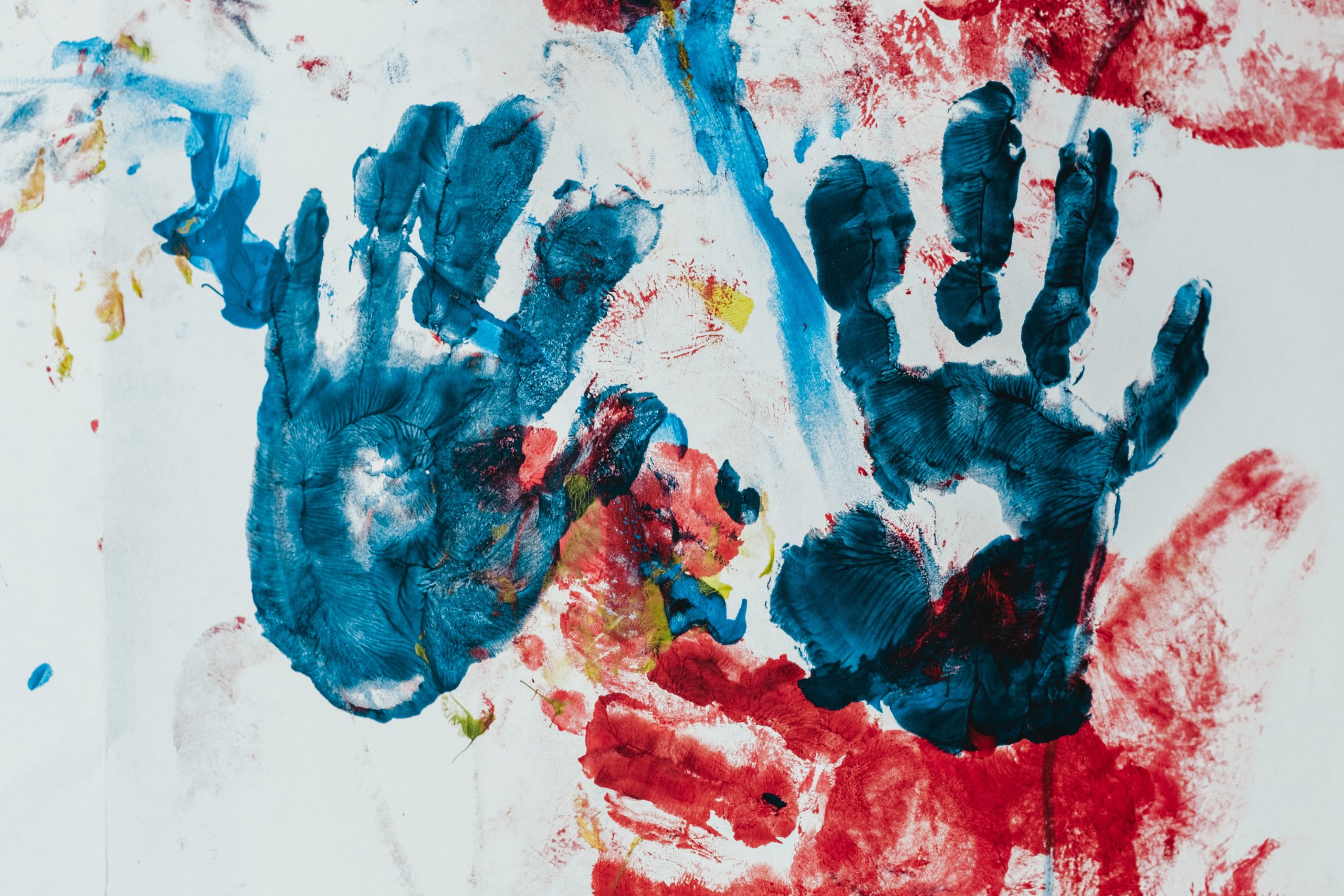 Home » Too Short » Lil Wayne: How Many Kids Does Tunechi Have?

Lil Wayne is a GOAT of the hip hop genre. His mixtapes are the stuff of legend and he has been in the public eye for some time. But despite his very public profile, his private life has remained largely out of the public eye.

Wayne revealed something rather personal. He revealed that he planned to retire because of his familial obligations. “I have four kids,” he told Martinez. The revelation has helped clarify his family dynamic.

So what we know is that Lil Wayne is the father of four.

His first child is a 21 year old (nearly 22 at the time of this writing) daughter named Reginae Carter. His daughter was born on November 29, 1998 and was born by his high school sweetheart, Toya Johnson. Lil Wayne and Johnson would marry six years later, on Valentine’s Day. Sadly, they divorced in 2006. Wayne would go on to father a second child, Dwayne Michael Carter III. The boy is 11 (nearly 12 at the time of this writing) and was born on October 22, 2008. His mother is radio broadcaster and cohost of Streetz Is Watchin Radio, Sarah Vivan. His third child is named Kameron Lennox Carter. Wayne had the child with fellow celebrity, Lauren London. The boy is 10 going on 11 and was born on September 9, 2009. Lastly, Wayne has a fourth child, Neal Carter, is also 10 going on 11. He was born on November 30, 2009, to fellow musician, Nivea.

Reginae, Wayne’s first child, came at a very early age as Wayne was not yet out of high school. The hip hop star and his high school sweetheart consummate a relationship that resulted in the production of a child when Tunechi was only SIXTEEN YEARS YOUNG. Today, the rapper is 37 years old and his daughter is 21 going on 22 years old.

Reginae has been busy, establishing a very impressive resume for herself as an aspiring actress. She has appeared on several television shows and has established herself as a social media personality. Currently, her Instagram profile has more than 5 million followers. She attended the illustrious Clark Atlanta University, a HBCU with a great reputation. While there, she was seen around campus with a group of  bodyguards. It is rumored that Reginae can rap and sing; because of this, it is believed that she was, at one point, signed to Wayne’s record label, Young Money Entertainment. Reginae was formerly a member of the teenage R & B group, OMG Girls ( short for “Officially Miss Guided”). She left the group  in 2010 and the group has since dissolved.

Recently, Reginae has garnered a significant following on Tik Tok and uses it in a comedic way. She parodied a viral video of her father’s response to questioning in a lawsuit between him and Quincy Jones. She has also appeared on reality shows like MTV’s My Super Sweet 16, Growing Up Hip Hop: Atlanta, and other shows.

Dwayne Michael Carter III is Wayne’s first son and was born in Cincinnati, Ohio. The young boy supposedly goes by the nickname, Lil Tuney (which sounds a lot like Wayne’s nickname Tunechi). Mr. Carter and Sarah met in 2005. Allegedly, their relationship was inconsistent, going hot and cold. Sarah Vivan was a big fan, and the two met at his concert. They soon after had a child together. Of the encounter, Vivan says, “I was young, I was like 19…I was just in love… But I liked being behind the scenes, ’cause it was so new to me. All of it.”

She is currently the co-host of Streetz Is Watchin Radio on Shade 45 according to her Instagram page.

Kameron appears to be a precocious 10 year old, and the son of two celebrities. The young boy  made news a year ago for speaking at the memorial of his mother’s boyfriend – Nipsey Hussle.

Lauren London, Kam’s mother,  had been in a relationship with Nipsey since the boy was 4 years old.

His speech was an absolute tearjerker about a dream he had in which Nipsey was showing him what heaven looked like. The speech was deeply moving and it appears Kameron is a very poised young man. It appears hip hop superstars have been around the young man since the moment he was born. There is no telling if he will follow in his father’s footsteps to become a hip hop superstar but he seems to have the mind for communication. He could always follow in his mother’s footsteps as well, as an aspiring actor.

Lil Wayne, only a few months removed from the birth of Kameron, had another son, Neal Carter. Neal was born on November 30, 2009 into a family of huge musical talent. His mother, Nivea B. Hamilton is a Grammy nominated singer whose career was at its peak in the early 2000s.  Weezy met Nivea in 2002, and they hit it off. She and Wayne have a track together called, “She Feelin Me.” Lil Wayne supposedly propose to her but got cold feet, instead marrying the mother of his daughter, Toya Wright.

Nivea would be fine though as she was later married to famous rapper, The Dream. The two have three kids together, in addition to Neal Carter. It is rumored that Neal goes by the name, Meatball, a nickname given to him by his parents. He and his mother live in Birmingham, Alabama.

All in all, it appears Wayne fathered four kids to four different women. His eldest, a girl, is a decade older than the others. The three boys, however, were had shortly after Tha Carter III was released. Two of Wayne’s boys grew up in a household where another rapper was the man of the household. But despite that, Lil Wayne is supposedly a great father. He is heavily involved in his children’s lives and he even managed to have a good relationship with the men dating his children’s mothers. A man who takes care of his family is a real man. And Wayne is a real man.