Logic’s Under Pressure: Is It a Classic Hip Hop Album? 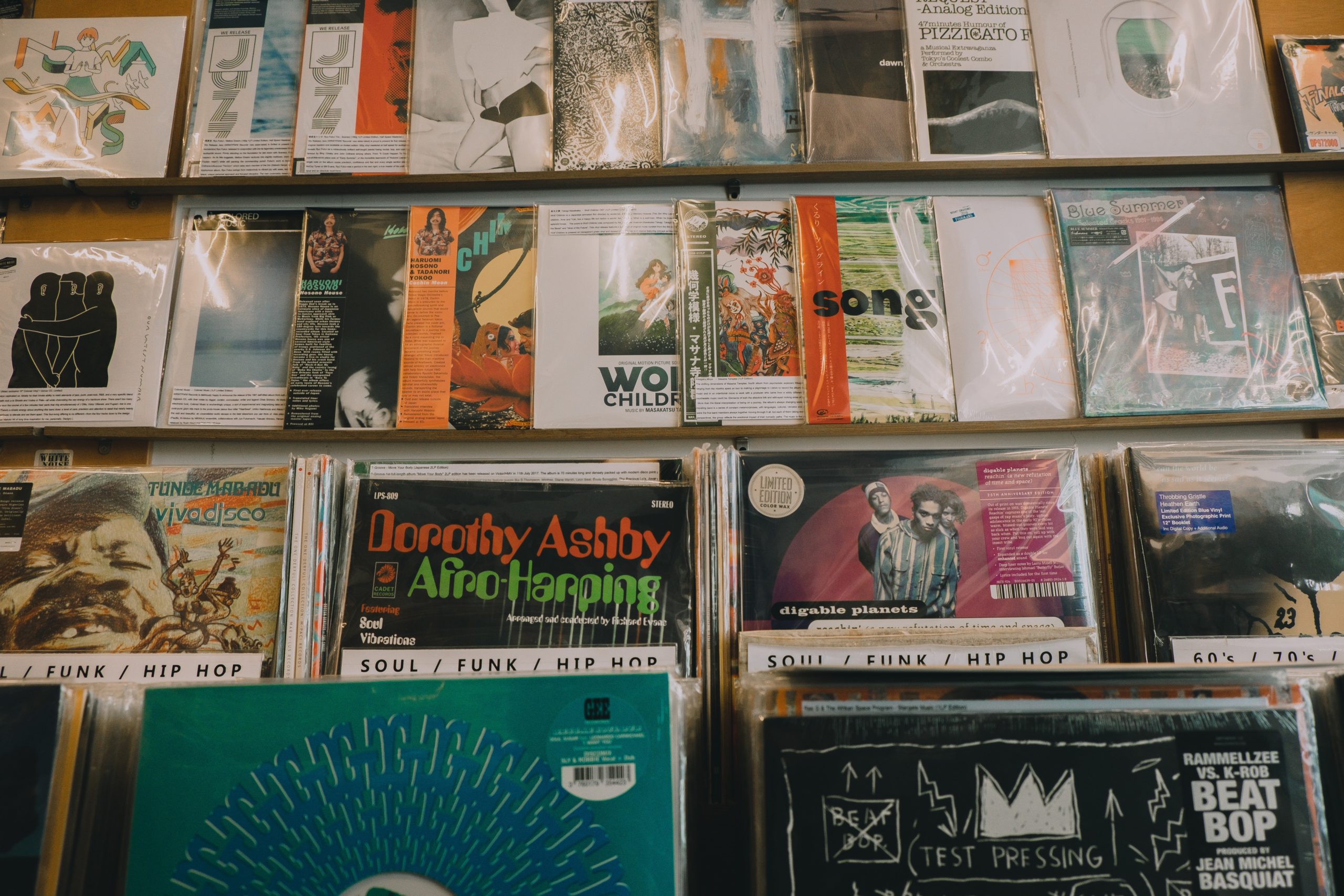 Home » Too Short » Logic’s Under Pressure: Is It a Classic Hip Hop Album?

Logic recently announced his retirement from the hip hop field in a very public way. He live-streamed his album upon the midnight release of his album No Pressure, on July 24, earlier this year. The live-stream capped off a career that spanned a decade and touched his fans in a way that few rappers manage to accomplish. In the midst of his retirement announcement, we thought it would be a good time to revisit the start of his career. With that, let us analyze: Is Logic’s freshman album, Under Pressure, a classic?

Logic’s debut album Under Pressure was released in 2014. It followed a string of impressive mixtapes. In the 3 years preceding the release of the album, Logic put out four mixtapes and toured to support his early works. Perhaps his most successful work is the mixtape, Young Sinatra. The mixtape earned him a record deal at Def Jam with which he would release Under Pressure.

His early work heavily discusses Logic’s biracial heritage. He loudly discusses these themes in his early work but began to shift his focus with his debut album. He is also criticized frequently because his work, while magnificently done, emulates and imitates the work of previous artists. Logic, at this point in his career, was a hip hop chameleon. He could replicate the flow and style of nearly any variation of hip hop. Logic impressively manages to make excitable hip hop bangers while also slowing it up and getting very intimately personal.

Under Pressure discusses the challenges Logic faced in his own life. He began to delve into more private matters, affecting his day to day life. He discussed the development of his finally blossoming hip hop career. And the album plays upon the idea that diamonds are made “under pressure”. The title of the album may also be a double entendre, implying that the album will ultimately achieve diamond status (RIAA grants albums a diamond certification when they sell ten million copies).

Logic strived to achieve his own sound with the project – a trademark “Logic sound”. In his characteristic way, he wanted to create a “classic hip hop album” as opposed to a radio friendly bop. During the production of the album, Logic looked to A Tribe Called Quest, Outkast, and Red Hot Chili Peppers for inspiration. He also says that Quentin Tarantino films were regularly played in the studio as well (likely inspiring his later album Bobby Tarantino).

The album discusses the rapper’s life story, literally starting with his childhood. Logic is from Maryland. He has often discussed his dark and messy upbringing and this project is no different. “Intro” sets the tone; Logic is thoughtful but somehow uplifting despite all of his very negative observations. “I’m gonna get up today. I don’t know how but I’ll find a way,” the hook rings, perfectly encapsulating the mood Logic inspires. It is inspiring and positive while also reflective. He acknowledges a dark truth, that the negativity and darkness in life serve as very real mental obstacles that have to be overcome to reach whatever goals we have.

“I’m Gone” is a personal favorite. The song’s production sounds a lot like the west coast renaissance sound; there is a hazy dreaminess to the backing while high hats click and rattle atop the track. The song sounds Kendrick Lamar inspired.

The album is primarily produced by No I.D. and the sound reflects this. The production is stripped down and the focus is on the lyrics throughout the album. A production style in this mold makes sense for a rapper as verbose and quick witted as Logic. But that is perhaps why Logic’s shortcomings are so evident on the album. Logic’s message is not quite as profound as it might seem upon first listen. Logic deals with difficult topics, surely. He talks about the darkness many of us feel when grappling with darker parts of our minds. But, he never really expounds upon that thought. He never truly says something that makes the listener think. He reveals things about himself without making it a revelation of weight. And that is perhaps part of Logic’s magic.

Logic is undeniably charismatic. He is a hip hop star whose personality shines almost as bright as his talent. He is a likeable quirky student of hip hop. His smile, his laughter, and his humor make him immensely likeable. So, off the bat, fans are rooting for him. His earnest hunger for hip hop greatness and his obvious skill make him easy to root for. Throughout his music, he tells the story of his life. And he does so with a style that is impressive. However, the lyrics themselves are not deeply profound. He makes you root for him without making you think.

Art is supposed to change minds and inspire thought. A classic hip hop album must be distinct and original. And Under Pressure did not achieve that status. Bobby Tarantino is certainly a student of the hip hop art form. No one can debate that. He is able to quickly deliver verses; he is a top tier talent in that respect. He is wildly versatile, able to switch from Eminem style braggadocio and quick speak to Drake influenced crooning from track to track, and sometimes even in the same song. And Logic speaks to his fans on their level. He describes feelings they themselves experience. He describes scenarios and narratives that feel familiar in their own way. And they feel like they are told by someone that we know.

But they fall short of inspiring a kind of original thought. And perhaps that is what Logic struggled with. He mastered an instrument without actually learning to create his own distinct style. Logic can rap his backside. He can outrap many of the popular hip hop stars of today. This, I concede. But I don’t believe Logic ever achieved the goal of making his classic album. Sorry, Logic.