Who Is Miley Cyrus Dating? 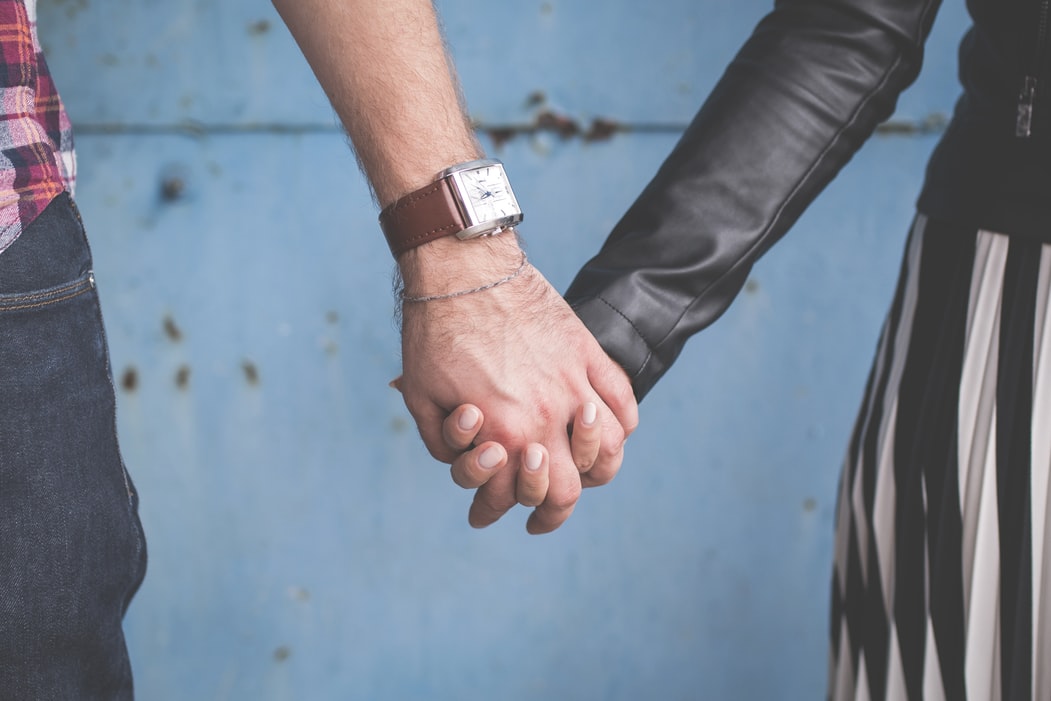 Home » Too Short » Who Is Miley Cyrus Dating?

2020 was an eventful year for Miley Cyrus, and there aren’t any signs that she wants to slow down. In August 2019, she and her husband had split up after less than one year of marriage. Then, she went on and had a summer fling with Kaitlynn Carter, Brody Jenner’s ex. Now, she seems to be dating Cody Simpson. Let’s find out more about their relationship as well as some juicy details regarding Miley’s love life history.

Who Is Miley Cyrus Dating?

Miley is currently dating Cody Simpson, who is 23 years old. Cody is an Australian singer, dancer, model, songwriter, and actor.  Before dating, they were just friends. In fact, in 2015, Simpson said that he and Miley are best friends and said that she was his celebrity crush.

Over the years, both of them, together with other mutual friends, have spent a lot of time together during holidays to Miami.

In 2020, Cody, who’s shifting from being a singer to being a poet, talked about Gigi Hadid, his ex-girlfriend. He also mentioned his new romance with Miley. According to him, he owes a lot to the positive women he met in his life.

Simpson told journalists that he liked that Gigi’s is independent and her own person and simply loves how open-minded Miley Cyrus is. When it comes to past romantic relationships, he said he experienced a few disappointments, although he was lucky enough not to go through real and deep heartbreaks.

When Did They Start Dating?

Cody started dating Miley in October 2019, after her separation from Liam Hemsworth. So far, so good considering that both of them are highly creative individuals, which makes it easier to understand and support each other. He even wrote a few poems dedicated to Miley. Isn’t that sweet and romantic? What more do you want from your guy?!

Things between them are still fresh, and it seems that they don’t have any plans to get married soon. Cody even said that he’s too young to think about marriage.

In April, the couple celebrated six months of being together. They considered it an important milestone that was worthy of an official Instagram post. He even wrote the three magic words: “I love you!” under a photo of Miley wearing a casual outfit and face cream.

From what we can see in the photos they are sharing with us from time to time, they are taking COVID-19 quite seriously by self-isolating at their home in Los Angeles.

Things appear to be serious between them since they’ve got matching tattoos. They now have a trident tattooed on their forearms. The symbol represents Cody’s poetry book, Prince Neptune, that was released recently.

Rumors about a Split

At a certain moment, Cody was seen with another girl out in the city, and the public believed that his relationship with Miley ended. The rumors had increased even more when, immediately after that event, Cyrus posted a sad Christmas song on her social media page.

Fortunately, the person who cleared the air was Alli, Cody’s sister, who reassured everyone that Simpson and Cyrus are still dating.

Miley and Cody spent last year’s Thanksgiving Day together with her family. Noah, Cyrus’ sister, shared a photo that features all the family members and Simpson. They all seemed very cozy, intimate, and relaxed around each other. Justin Bieber even suggested going on a double date with the couple along with his wife, Hailey Baldwin.

When Miley turned 27, Cody was right there by her side to say happy birthday, and they know how to celebrate the occasion in the best possible manner. According to RapTV, the Hannah Montana star wore a big gold crown when she blew out the candles. That was serious proof for all of us that they are still going strong.

In early March 2020, Simpson appeared on the Today Australia show where he was asked if Miley is expecting a child with him. He made some funny jokes about it and let us believe that the rumors are false. Instead, he said that both of them are focusing on being together while also developing their artistic careers.

Refuting Breakup Rumors Once and for All

The tabloids exploited Miley and Cody’s relationship, and they published numerous gossip-like news regarding splitting and cheating issues. Simpson said that all those presumptions were not true. He then posted an Instagram Story that featured his mobile phone’s screensaver, which was a childhood photo of Cyrus.

Several sources told the press that Cody was by Miley’s side when she went through her vocal surgery and that the couple is happy and strong. Even when they are apart to honor their professional projects, they try to reunite as often as possible because they are into each other big time.

Liam Seems to Be Over Miley

Meanwhile, Hemsworth has moved on or so it seems. The actor is currently dating Maddison Brown, a young actress who stars in Dynasty. Liam is no longer concerned about Cyrus’ love life. He decided to leave everything in the past, and he keeps himself busy with filming and working.

Who Was Miley Cyrus Dating Before Cody Simpson?

The longest relationship Miley has ever had was the one with Liam, who was her husband for less than a year. They were an on-and-off couple for nearly a decade. After splitting up with Liam and before dating singer Cody Simpson, Miley had a short love affair with Kaitlynn Carter.

The fact that Carter and Cyrus were dating was revealed and made official through Kaitlynn’s candid essay that was published in Elle magazine. For Carter, this was the only love story she had with a woman. Still, she refused to label her sexuality in any way.

In August 2019, Miley and Kaitlynn were spotted kissing during their trip to Europe. At that time, Miley wasn’t officially separated from Liam while Carter, who was 31 years old, had recently divorced from Brody Jenner. The two women knew one another for a couple of years before they started dating.

Prior to all these events, Miley, Liam, Kaitlynn, and Brody were all friends, and they used to hang out once in a while. Carter and Cyrus’ short-lived fling started with them kissing and displaying public affection during a vacay to Italy. They were not alone. Other mutual friends were there as well.

When they returned to the US, they were seen together several times in Los Angeles and Hollywood, but they didn’t really show any PDA this time around. On the 26th of August, in 2019, the women hold hands at a party after the VMAs. Things seemed to get serious when, in September, they both had brunch with Cyrus’ mom.

September is a sweet month for both of them because they apparently move in together, go to fashion events together, and spend a lot of time with each other. It is also when the couple celebrates Carter’s birthday.

The End of the Relationship

Their love affair was short and sweet. On the 21st of September, the couple separated. So, we could say they had a summer romance. Although they broke up, they tried to remain friends. Miley even said that she was looking forward to experiencing life as a single woman.

Who Has Miley Cyrus Dated?

From Nick Jonas and Liam Hemsworth to Cara Delevingne and Patrick Schwarzenegger, Miley has dated many interesting and handsome celebrities. Let’s look at some of the people Cyrus has romanced.

Miley and Justin were together back when she was only 15, and he was five years older than her. Nine months into the relationship, they called it quits.

Dylan and Miley met on their Disney Channel set way back when they were very young, around 11 or 12 years old. When he appeared on Jimmy Kimmel’s show, he said that it was not long before Nick Jonas came and stole the show. So, everyone believed that Nick was the main reason for Cyrus and Sprouse’s separation.

Nick and Miley had a two-year love affair between 2004 and 2006. They even traveled together during a music tour. In 2009, there were rumors about a possible reconciliation, but it turned out to be false.

When Miley and Liam were apart for approximately three years, they both dated other people. Miley got together with Patrick in December 2014, but their relationship only lasted five months. It seems that Patrick was seen with his ex-girlfriend in Mexico, during a holiday.

Right now, Miley seems to enjoy her relationship with Cody Simpson, but the Wrecking Ball singer has shown us that she is very open-minded, and she has fluid sexuality in terms of gender preferences.

In the end, we can admire Cyrus’ free spirit, and she never fails to express her true personality to the fullest. Besides her many lovers, Miley is and will always be an icon of the pop culture landscape. And, we love her with all her personality traits and eccentricities.