Mulatto: Who is she? Here’s everything you need to know about the up and coming female rapper 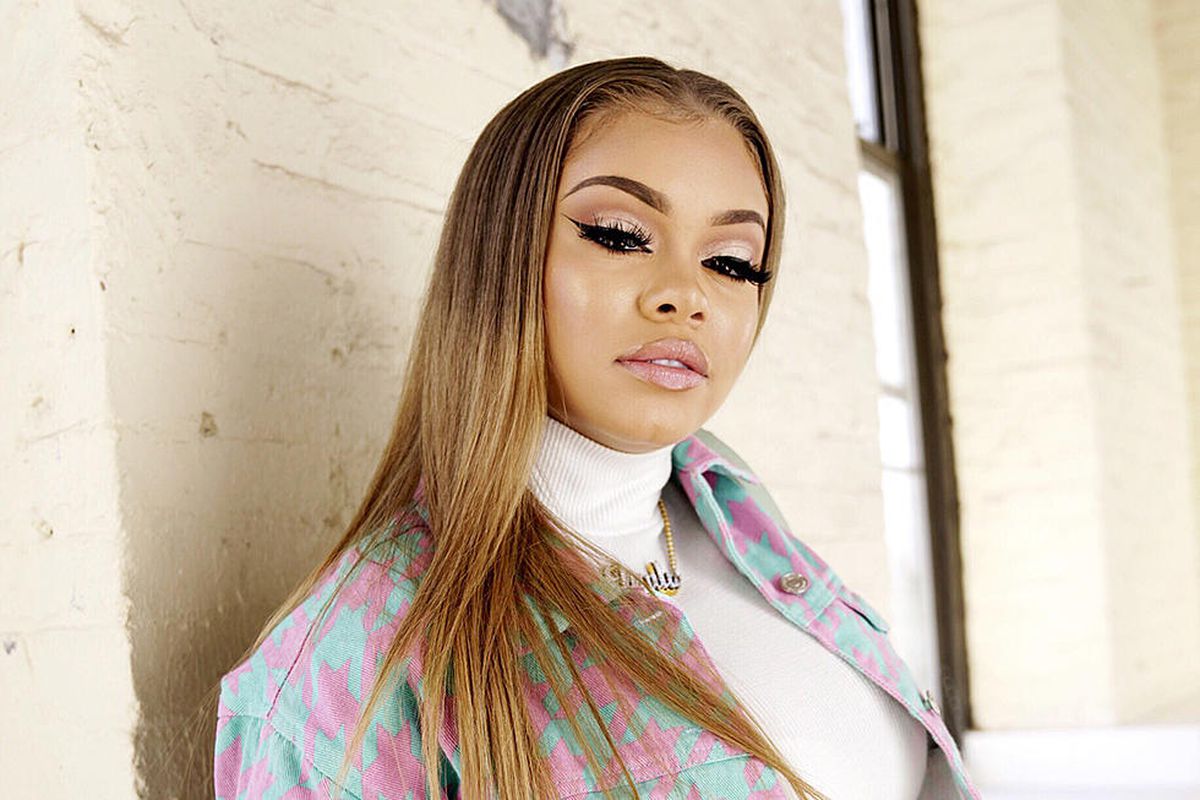 Home » Too Short » Mulatto: Who is she? Here’s everything you need to know about the up and coming female rapper

Born in Columbus Ohio, Alyssa Michelle Stephens best known as Mulatto has been an absolute sensation in 2020. She began her career at an extremely young age when her parents moved as a family to Atlanta Georgia. Only two years old at the time Mulatto had been exposed to rap since the beginning of her time, often listening to NWA and 2 Pac with her dad. She started rapping and writing at the age of 10 and would often battle rap students at school or at the least freestyle to them.

Her career jump-started in 2016 on the reality tv show “The Rap Game” produced by rap legends Jermaine Dupri and Queen Latifah. The 8-week series focused on giving young talent a chance at the big screen. Mulatto, only 16 at the time was without a doubt the best performing artist, which led to an easy decision for the judges and she won the entire competition. Upon catching the attention of Jermaine Dupri, he offered to sign the 16-year-old, but Mulatto quickly declined the record deal stating it’s not enough money, and she’s better off being independent.

Mulatto was quite confident deciding a deal at such a young age, and we are glad she did. Her breakthrough came in 2019 with hit single “Bitch from da Souf” which was as catchy of a song as it gets. This quickly increased demand for Mulatto and RCA Records reached out immediately to negotiate a record deal with Mulatto. An agreement was made and Mulatto was headed to the top. She also sold over 500,000 for the hit single earning a gold plaque from RIAA.

This year “Bitch from da Souf” peaked at number 95 on Billboard 100 after the remix with Saweetie and Trina was released. Despite having two extra names on the song, especially one as big as Trina, Mulatto was already receiving plenty of attention from all sides of the industry. At his point Mulatto had released a number of mixtapes from “Miss Mulatto”, “Latto Let Em Know” and “Mulatto” but nothing was going to be as big or as exciting as her debut album.

Mulatto has had a busy year, to say the least. Her biggest accomplishment thus far was her debut album “Queen of Da Souf” which was released this August. The album did great for such a young and new artist peaking at number 44 on Billboard 200 and had an incredible range of features from some of rap’s biggest names. Mulatto is no stranger to her love for Gucci Mane, the founding father of Trap music, and one of the biggest influences in Atlanta, both past and present.

After “Bitch from da Souf” the following single which led the album was “MuWop” featuring trap god Gucci Mane. The song was a tribute to one of Gucci’s all-time classics called “Freaky Gurl” as Mulatto has a lot of Gucci in her own style. The single peaked at number 11 on Billboard 100 and was quick to hit the radios all over the country. Mulatto also paid her tribute to Gucci Mane with replicating the cover art from a classic Gucci album “The State vs Radric Davis”.

Gucci Mane has been a fan of Mulatto since he first heard of her, and there was no surprise they managed to combine their chemistry and deliver a banger for both fans of Gucci and Mulatto. The album also featured 21 Savage on “Pull Up” and 42 Dugg on “Off Top”, both appearing to be one of the fans favorite off the album.

Mulatto has also been one of the biggest names on XXL Freshman Class of 2020. Her work ethic has been demonstrated with being featured on countless amounts of hits this year such as G-Eazy’s “Down”,  NLE Choppa’s “Make Em Say ” and YFN Lucci’s “Wet”. She’s also been working hard releasing high-end music videos for some of her biggest hits, countless amounts of interviews, and had her 2020 tour dates ready to roll until COVID-19 came about. There was no doubt that Mulatto was going to be on the XXL Freshman cover, no female artists have been working as hard as Mulatto this year.

Mulatto has a unique sound to her. If you are familiar with other female artists you might be able to tell who had an influence in her style, Nicki Minaj of course being the most obvious one. From the bright hair color, long colorful nails, flashy clothes, Mulatto has a style like a young Nicki Minaj with a taste of the South. Her appearance plays a major role in the actual vocal success as well as her personality.

Mulatto is loud spoken, often even aggressive and cocky at times but we don’t blame her because she has the right to be. With the combination of her swagger and attitude, you can feel how this translates to the mic. Her offensive language and references often related to sexual, gangster affiliations create this aggressive tone, with a southern melodic delivery, and a touch of autotune here and there. Her choice of style is different, although it could be something like a Nicki Minaj and Gucci Mane mix, if they had a baby Mulatto would be the outcome.

Her age also plays a part in her style, Mulatto is only 21 years old and you can feel that young energy on the mic. She comes on very high intense beats often mixed with high bass and drums as heard on “Bitch from da Souf”.

Mulatto has a huge appreciation for fast cars and drag racing. She often refers to her childhood being spent with interest in cars. She loves the sound of a big engine and the speed of light. Her passion came from her father as he is also a big car enthusiast. Mulatto would often attend drag races in the streets of Georgia and you’ll often see race cars in her music videos like Corvettes and Porsches.

When she’s not rapping, doing interviews or anything related to work Mulatto can often be found cashing out on clothes and jewelry. She has an expensive taste in her fashion and reasonably so considering she grew up with nothing. Her fashion is high-end designer, and top quality diamonds from some of rap’s biggest ice providers, Atlanta’s Ice Box, and New York’s Eliantte.

With her debut album Queen of Da Souf out now what’s next for the young star? We know Mulatto has been working on releasing more music videos for some of the album’s best singles, most recently releasing the video for “Youngest and Richest” which was the introduction song to the album.

We also know she’s been very active working with other artists for their singles and music videos. Most recently seen on Ty Bri’s single and music video “Wake Up”. From XXL Freshman to debut album, record deal, and many features, Mulatto has been doing the absolute most this year.

RCA Records has also been focused strongly on pushing the album sales higher and increasing marketing for the biggest singles. What we can expect from her by the end of this year is more features on other artist’s albums, a few more singles and possibly an EP project to set the tone for her next album. We look forward to seeing the young star come up with more music and express her energy with all of us. Stay tuned for more on Mulatto in the next few months.