Mumble Rap: What’s Up With It? 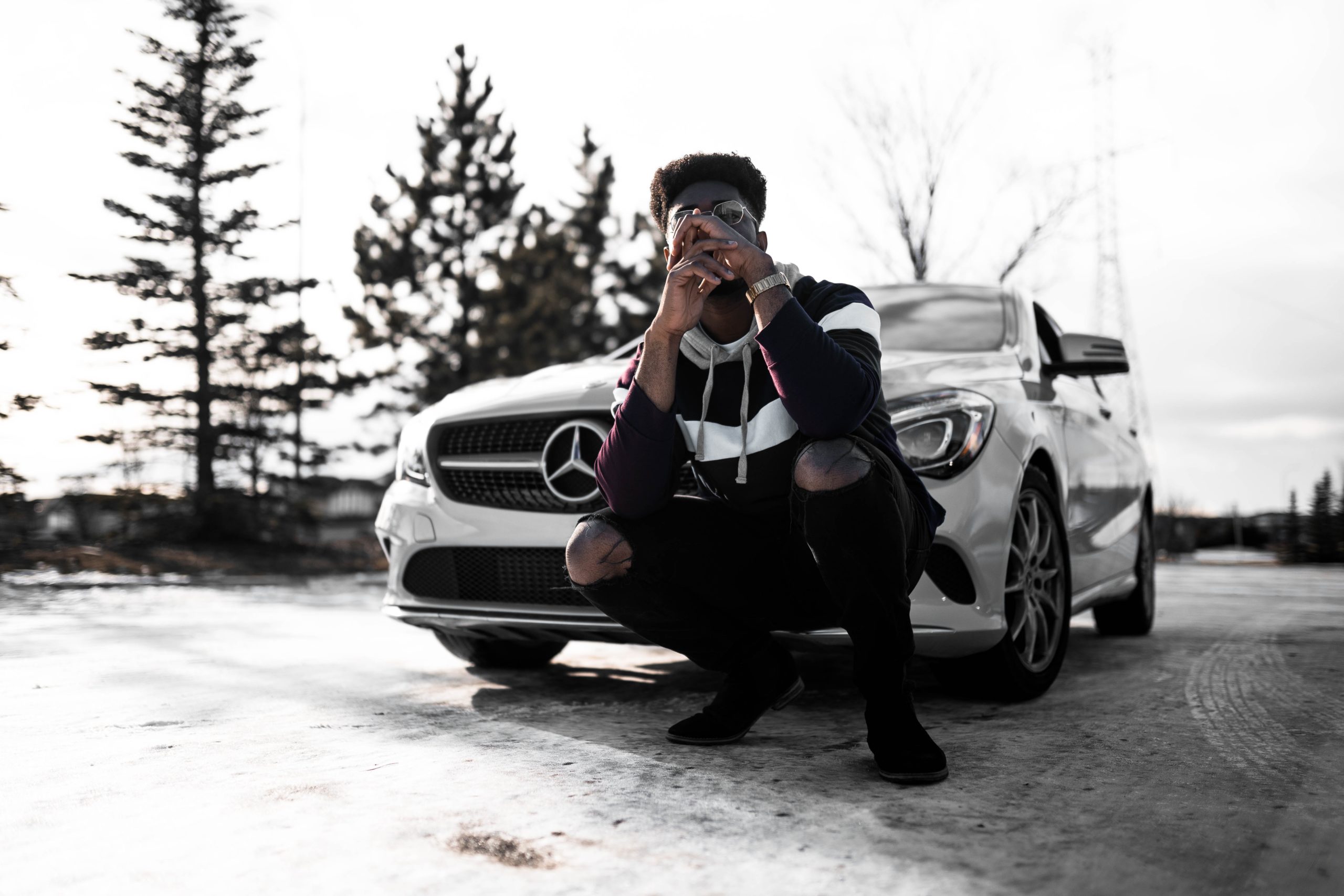 Mumble rap has come into common parlance with the rise of acts associated with the style such as the GOAT, Future. The expression is used to describe a new subgenre of hip hop that developed on the streaming platform, Soundcloud. The term “Soundcloud rap” or  “emo rap” grew in popularity on the website in the early part of the 2010 decade. It has grown tremendously since its inception and is now contributing to the most popular hip hop songs of today.

The subgenre is titled so because it refers to the style of vocal delivery by artists. They speak in a way that is not easily understood. To mumble is to “say something indistinctly and quietly, making it difficult for others to hear.” The rappers communicated in a way that was not typical according to critics.

Mumble rap was originally a derogatory term. It is meant to invoke the idea that mumbling is hard to understand and the artists that engage in it are unable to adequately express themselves. For certain hip hop purists, this development in the genre is especially upsetting because one of hip hop’s greatest strengths was its ability to communicate. The music was developed by MCs who used the most developed vocabulary as a means of expressing their unique and often marginalized experiences. Many critics believed that the use of mumbling in rap was disrespectful to the lineage of the genre and a failure to adhere to the genre’s defining characteristics.

While it was originally meant to be an insult, Mumble rap is now viewed without connotation. have reclaimed the term. Just because an artist is unable to be understood by everyone does not mean that his message is without value and without merit.

The distinction is fascinating as it hinges upon the concept of language. The thing about language is that words are man made and thus their meaning is created and malleable. The use of words is, after all, a collection of sounds meant to convey an idea. If hip hop artists of today convey some form of idea or emotion through the use of difficult to understand expressions, that does not make their expression without merit. What it does do is communicate an idea in a way that is not within the societal standard of expression.

The concept is also interesting because it invokes ideas of race and dialect. There are certain regions of the country that speak in a manner that others find difficult to understand. The ability for someone to understand the parlance employed by a rapper is likely shaped by their race and their regional origin. The ability to understand the drawl present in southern hip hop is shaped by a listener’s life experience. To dismiss a subgenre of hip hop because of an inability to easily comprehend the message denies the musician his artistic control. The development is a natural progression in a genre that has continually innovated with fresh sounds, styles, and voices.

The use of the term Mumble rap has now grown  to include rappers that generally put little effort into their lyrics. This can manifest in the form of a lack of a rhyme scheme. It can also appear in the form of very low brow lyrics without an overarching purpose or message. These “Mumble rappers” engage in the typical hedonism – talking about sex, money, drugs, etcetera etcetera. They also now incorporate high end streetwear as well. The emphasis remains on parties and bulls—.

These rappers also tend to use the limited “aye”  ad lib to string together their lines. They say their lines and then add trademark adlibs like “aye” and “ya!” to set a rhyme scheme that sounds somewhat musical. Musical artists like Lil Pump and Smokepurpp come to mind.

The expression was allegedly first used in 2014 by hip hop journalists to describe the emergence of the “Soundcloud rap” sound on hip hop radio. The sound was becoming increasingly popular and thus was bleeding into commercialism because of its economic appeal.

Many believe Future’s “Tony Montana” popularized the style. On it, Future uses a strange garbled delivery that invokes a frenzied agony that is hard to put into words. Other hugely popular artists like Gucci Mane and Chief Keef are also considered godfathers of the mumble rap style.

Some hip hop heads push back upon the development of the subgenre. They point to artists from prior generations. They delivered in a way that the delivery was unclear, a characteristic that defines today’s subgenre. Artists such as Das EFX  rapped in a difficult to understand manner and thus, should be considered pioneers of the style.

But the critics of the subgenre do not actually take issue with the subgenre’s use of mumbling. What they find problematic is the reinvention of the norms of hip hop construction. The newest generation of hip hop artists make music in a way that is not traditional in any sense. They reinvent flow, rewrite the rules of song form, and reconstruct what sounds are appropriate for a hip hop. The reinvention of the genre is not at all about the inability to understand the words but a discomfort with a generation of artists uninterested in following convention for convention’s sake.