The Up and Coming Rap Scene from the UK: What You Need to Know 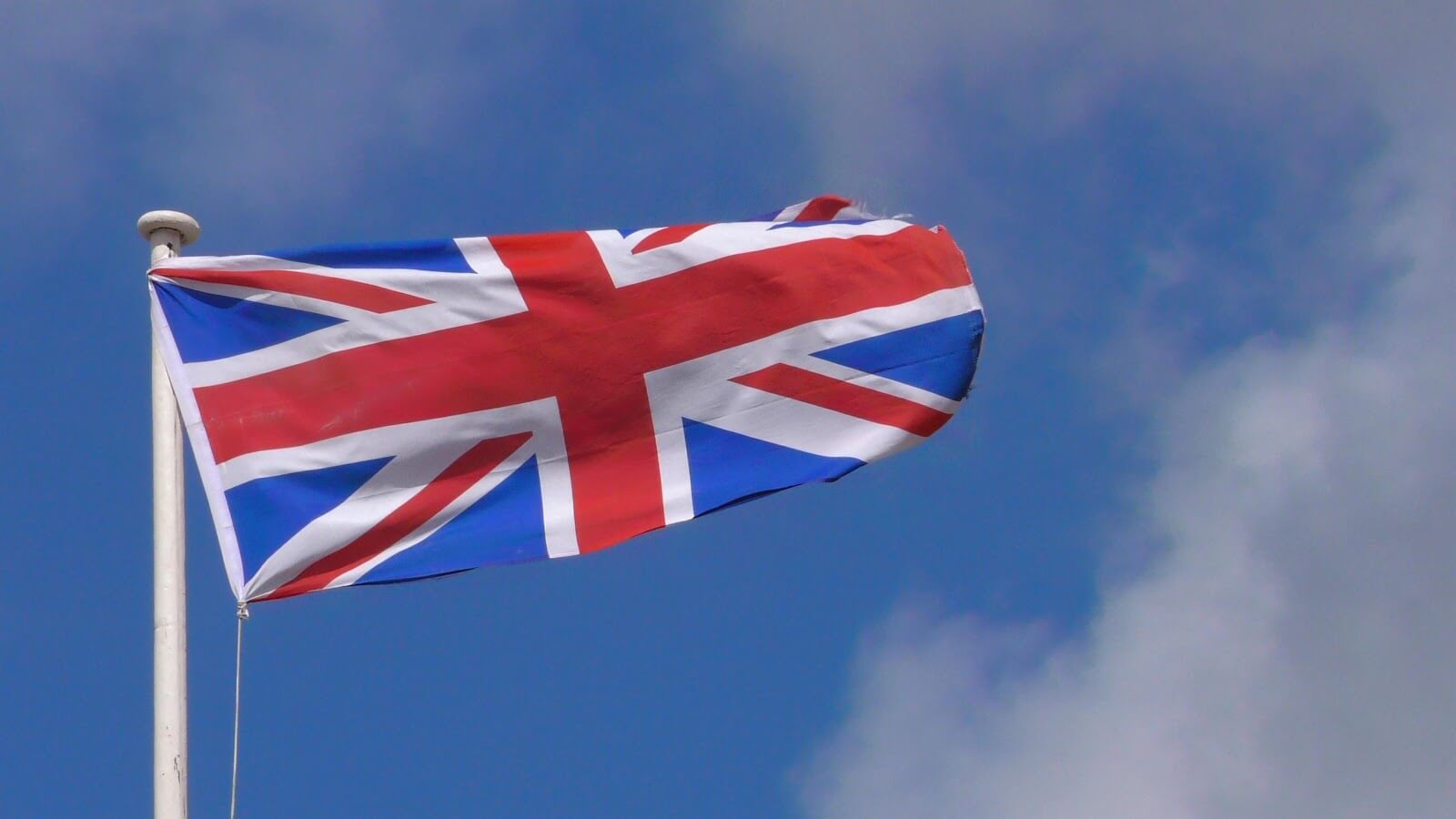 Home » Q and A » The Up and Coming Rap Scene from the UK: What You Need to Know

When we think of rap, groups and solo artists from the US are usually the first to come to mind. However, there’s a whole world of music out there, and rap, in particular, has been influenced enough by early American pioneers in the genre that it’s had great growth in other countries over the last few decades.

The United Kingdom rap scene, in particular, has been growing rapidly in recent years, blending beats and styles from across the globe to continually create a completely unique and new sound. This ever-growing scene is one that you’ll want to keep an eye on, so keep reading to discover everything you need to know about UK rap to get with this musical movement.

When rap emerged and grew as an art form and musical genre in the United States in the 1970s, the rest of the world began to slowly take notice. But from the beginning, UK rap set itself apart by its racial and cultural integration, the likes of which took much longer to achieve here across the pond. This is because British communities tend to be less segregated by race than they are in America, and instead are more segregated by class. That helped caucasian people, people of color, recent West Indian immigrants, and more all living in the same neighborhood to bond over shared passion for the burgeoning music genre of rap.

In the 1980s, children and grandchildren of the Windrush generation — immigrants who were invited to come to the UK from the Caribbean between 1948 and 1971, and who were often denied citizenship, work, or other rights even after decades in the UK — helped set the groundwork for unique UK rap, combining flowing verses with reggae and electronic beats, creating a growing sound system scene. Still, many UK rappers were faking American accents in their songs to try to sell more or imitate the American rap sound, until the mid to late ‘80s and early ‘90s with groups and artists like London Posse, Silver Bullet, and Rodney P, who started departing from American-based rap and leaning further into their own new British sound.

Making it Their Own

In the ‘90s, UK rappers started growing in numbers and coming into their own. Artists like Gunshot and Son of Noise put out songs about staying true to their roots and condemning the conforming and selling out of more mainstream artists like Derek B (who, while successful, was known to try and make American-sounding rap) were believed to be doing. The 1989 founding of the first big British hip-hop magazine, Hip Hop Connection, only further perpetuated the celebration of British sound and culture and was indicative of UK rap’s growing popularity and reach.

Artists like Trick and Overlord X began localizing hip-hop, taking advantage of their regional accents and lifestyles, and funneling it all into the music. Rap and hip-hop became loose terms that included a vast array of brand new locally-made British subgenres.

Jungle and UK garage (or UKG) genres developed out of the local rap, hip-hop, and sound system cultures in the ‘90s. Jungle is an amalgamation of American hip-hop, Jamaican reggae, funk, and electronic dance hall beats, creating a blended new type of sound that grew with the popularity of the British rave scene. UKG, meanwhile, blends rap, funk, R&B, and American-originated garage house to create a new British urban sound, and helped open the doors for future popular genres like dubstep. UK rap then began to become synonymous with this unique garage sound. Jungle and UKG music remained prominent in the UK rap scene through the early 2000s until it eventually gave way to grime.

Grime grew prominent in the UK in the early to mid-2000s, effectively utilizing the growing usage of and fascination with the internet to create and share this singular blend of hip-hop, dancehall, jungle, and a little reggae. It began as a largely underground movement before artists like Dizzee Rascal, Lethal Bizzle, Wiley, Kano, and Roll Deep would carry it to mainstream prominence and international notoriety. These distinctive and home-grown genres helped UK rap to grow and become its own stand-alone genre (or a slew of genres) and laid down the foundation for the artists who have exploded onto the scene and made their own developments in recent years.

Within the last decade, the UK rap scene has come into its own. While it has never quite generated the sweeping success and fame of American rap, British rap is unique in the many different but nearly equally prominent genres that comprise it, creating a truly innovative scene that is always growing and changing. By the late 2000s, artists like Tinie Tempah, Chipmunk, and N-Dubz helped make UK rap and all its idiosyncrasies mainstream. These artists exemplified the new maturity and professionalism of UK rap, as British artists now had more and more examples to follow to help make the path to mainstream that much smoother.

Drill, a music genre initially developed in Chicago in 2010 and popularized by artists like Polo G, was made into its own British style of trap music and hardcore beats when it blew up in London around 2012. UK drill began replacing grime as the sort of musical sound piece for British black youth. Its eschewal of autotune, which is common in American drill, further cements it as a raw, energetic, and lyrical genre, making it the perfect successor to grime.

In more recent years, UK rap has come to incorporate any and all of the aforementioned genres and styles at will, making it one of the most dynamic and malleable kinds of music you can find out there now. Artists like Stormzy, Skepta, Dave, Slowthai, and Little Simz are just a few of the many recent UK rappers making waves and going mainstream both in the UK and globally.

Dave, for example, has been featured on one of Drake’s remixes, and Skepta has collaborated with American rapper ASAP Rocky and his hip-hop group ASAP Mob. UK rappers are getting nominated for more awards and selling more records than ever before, so if anything, this is only a footnote in what will ultimately be the long and wildly successful story for UK rap.

While many industries and individuals have been hit hard by the COVID-19 pandemic, it turns out that the UK rap scene has been able to continue riding its wave of momentum through it all. UK rap has actually been able to thrive during this brutal last year. While the cancellation of live shows and in-person fan interaction have caused some of the industry to lose money and certain opportunities for growth, this new reality has forced UK rappers to get creative and challenge themselves to find new methods of connection and self-expression.

A UK rap supergroup made up of Skepta, Chip, and Young Adz dropped critically lauded Insomnia tape almost a year ago during lockdown. Rappers like Little Simz, Barney Artist, Yxng Bane, and more started new projects from scratch over quarantine, raking in even more new listeners of UK rap who have been eager for the fresh content that seems a bit harder to come by these days.

Even artists who aren’t currently promoting new music are revamping efforts to connect with fans, staying active on social media to create a landscape for interactive, open, and genuinely connected than it has ever been before. All of this has culminated in more growth for UK rap and has shown why the genre’s adaptability has fostered its increasing mainstream popularity in recent years.

The UK’s Windrush generation: What’s the scandal about? | Migration News

Hip-Hop Or Dancehall? Breaking Down The Grime Scene’s Roots | Complex

The growth of grime and UK rap. | Medium
The UK Rap Scene Is Thriving in Lockdown | Vice