Q and A > Tyler the Creator

Tyler the Creator Mugshot: What Does It Look Like? 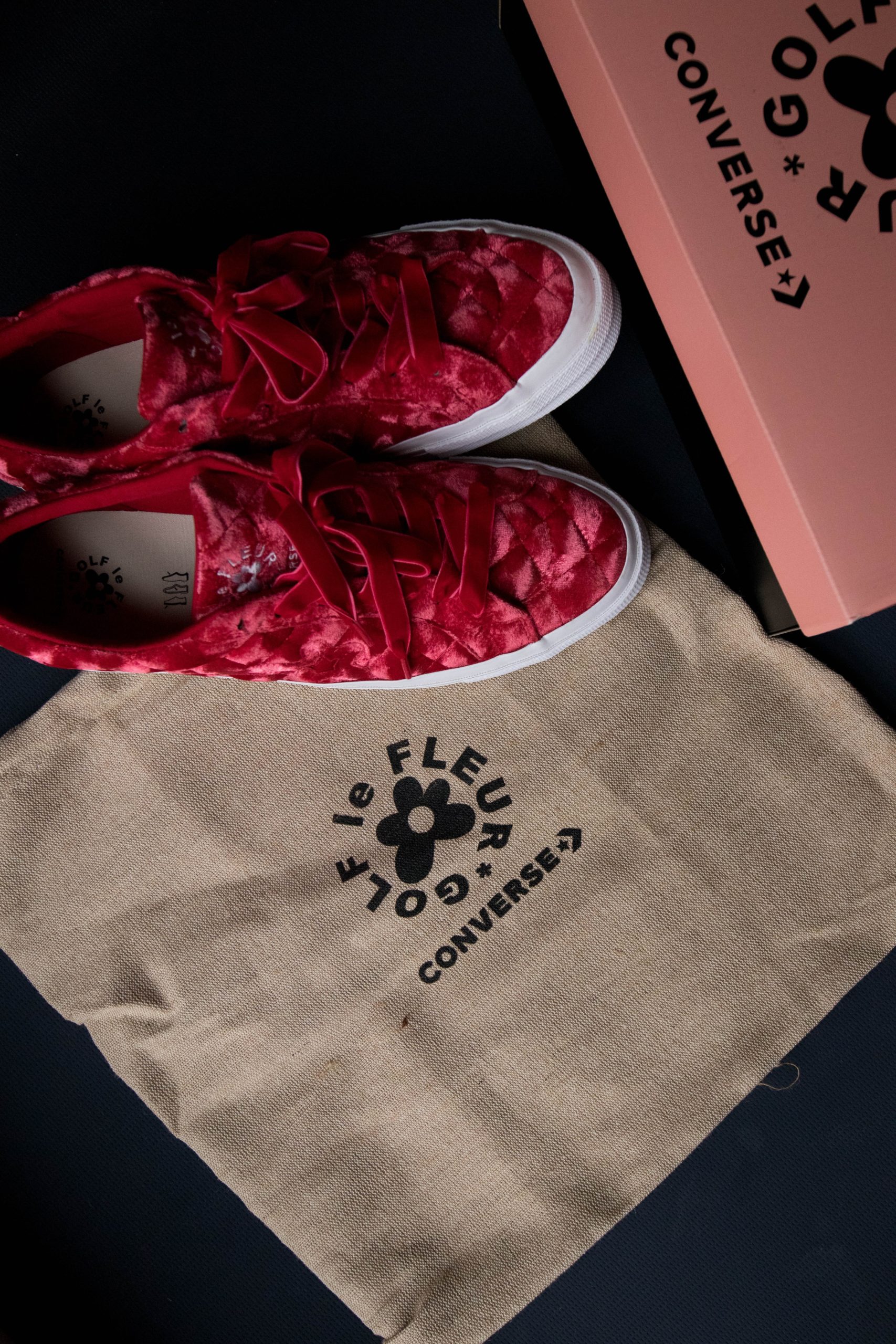 A General Word On the Mugshot

Tyler, the Creator is a character whose legend grew at an exponential rate early on. He established himself as a rabble rouser and an agent of chaos. His chants “Kill People Burn Sh– F— School!” became anthemic early on and his crowds matched his chaotic fervor. In his early days his concerts sparked literal riots and even got him banned from the United Kingdom because of the raucous reaction his energy inspired.

The meme was taken from an actual mugshot photograph of hip hop artist Tyler, the Creator from an incident on March 15, 2014. It was released by the Austin Police Department after the rapper was arrested for allegedly inciting a riot at the South by SouthWest Festival (also known as SXSW). The picture is regularly shared online as Tyler is a meme-able figure. The picture captures his comedic nature but its background makes the picture even more hilarious.

On March 14th, 2014, Los Angeles rapper and Odd Future collective founder,  Tyler the Creator was set to play at SXSW Festival. The concert went off smashingly and the event was an absolute hit. The next day, March 15th, the hip hop star was arrested at the Austin Bergstrom International Airport by the Austin Police Department.

The authorities sought and were granted a warrant based on the  claim that Tyler had incited a riot at the music and art festival the day before.

The rapper was taken “downtown” to the station and was photographed as per tradition.

The day of the arrest, the media somehow got a hold of a mugshot of the hip hop goofball. He would ultimately be released by the police department after posting bond. The Odd Future star had to fork up a sizable amount in the form of a $25,000 bond. Tyler was formally charged with starting a full blown riot, a Class A misdemeanor in Austin, Texas.

Police would later release a video of the incident in which Tyler the Creator is clearly encouraging his fans to break down barricades to enter the venue. Scoot Inn. The venue was at completely full capacity (999 people). But Tyler allegedly encouraged the huge and erratic crowd outside to force themselves past security. A bartender at the venue told the authorities he tried to help a woman and save her from getting stepped on but an Odd Future zealot came out of nowhere and punched him in the face for his act.

Tyler is very regularly associated with riots at music concerts. He was arrested for similar reasons prior to the SXSW incident. He also performed at another show in Dallas, Texas within days of the arrest. Also, in 2011, Tyler was arrested for vandalism for allegedly destroying a venue’s sound equipment at the legendary Roxy Theatre in West Hollywood.

On a sad and somewhat related note, the night prior to the show, Tyler’s concert was cancelled. Apparently, a driver plowed into a crowd of people waiting to enter the venue — taking the lives of two and injuring twenty three others. Tyler has distanced himself from the bad actor, saying that he had nothing to do with the actions of the clearly malicious individual, “ So Please Stop Going Out Of Your Way To Mention The Tragedy And Tie Me To It, Thats Not Cool And It Bums Me Out,” Tyler tweeted.

The mugshot birthed the meme in the birthplace of all internet content, Reddit. A day later, on March 16th, 2014, a Reddit user posted a picture of Tyler’s mugshot to a subreddit. The subreddit would ultimately photoshop the picture several thousand times over and the meme was incepted into internet pop culture.

The mugshothas been memed and re-memed several times over.  It lives on the subreddit, /r/tylerthecreator. It has appeared in photoshop reworks of Tyler’s most recent work and Grammy Award winning album “Igor”. It has even appeared in school yearbooks as recent as 2019.

The meme captures Tyler the Creator’s trademark bemused and stunned facial expressions. He somehow manages to convey a sense of idiocy through his blank stare that is peak internet and surely trademark Odd Future. And of course, he dons a Thrasher t-shirt because Odd Future is always on brand. His half smile hints at a sense of humor bubbling under the surface. Despite being arrested for inciting a riot, Tyler cannot help but to make light of the situation.

These days, Tyler the Creator is a very different kind of musician. His orchestral compositions still manage to inspire a kind of emotional crescendo that his moshpits brought on but they do so with a subtlety that comes with age. Tyler is no longer a teenage skater looking to destroy everything in his path. Instead, he has turned more inward in recent times as his experiences give him a wiser outlook on what all this means.