What did Demi Lovato Overdose On? 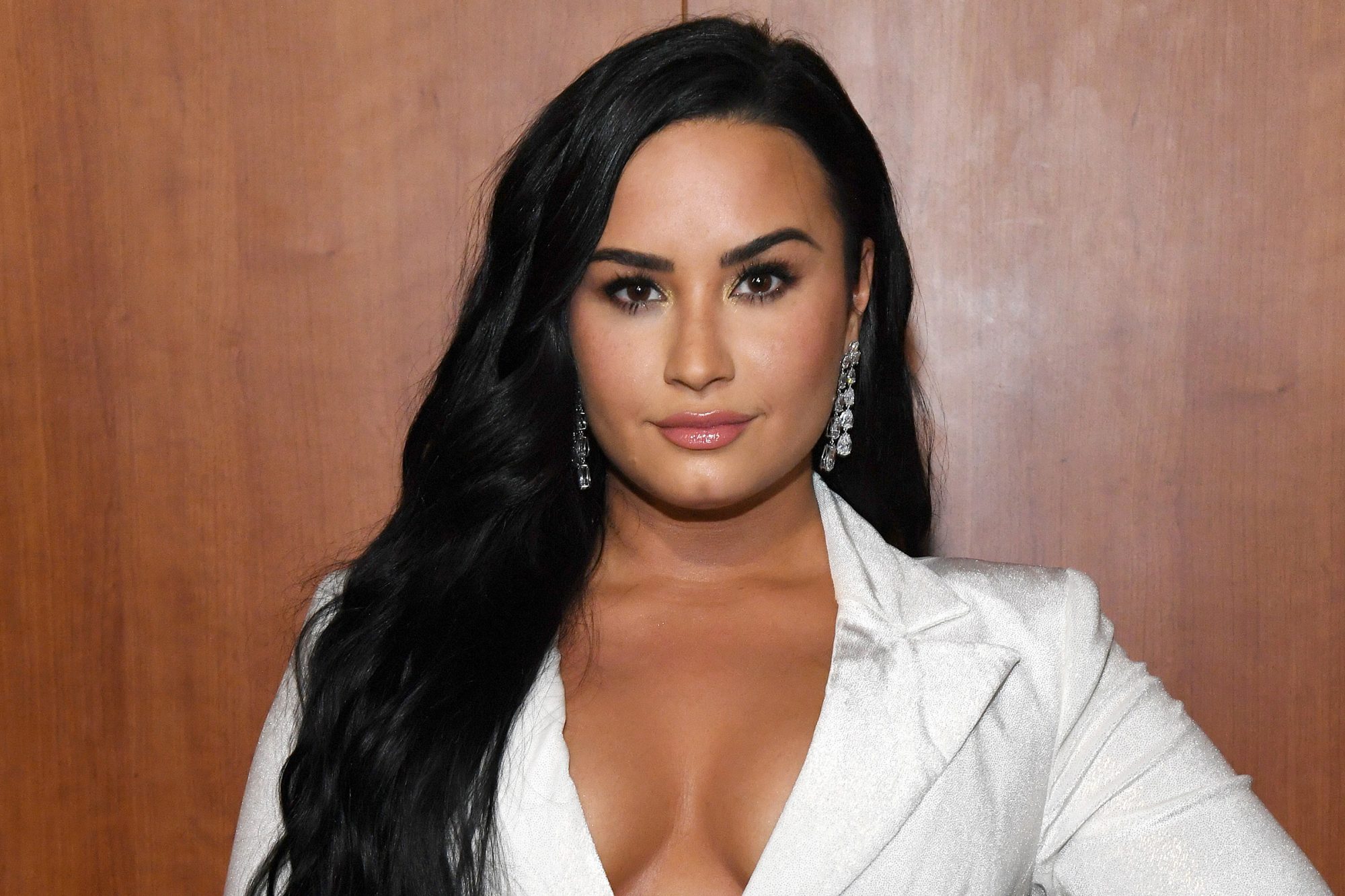 Home » Too Short » What did Demi Lovato Overdose On?

Being in the spotlight can be overwhelming for anyone. The constant worry to look, sound, dress, and act the part could drive anyone to have mental health issues. And Demi Lovato has experienced the effects that the spotlight can take on a celebrity.

Taking care of your mental health is more important now than ever. So, what did she overdose on? Let’s look at Demi Lovato and her struggles with drugs and mental health recovery.

Demetria Devonne Lovato was born in Albuquerque, New Mexico on August 20, 1992. Dianna, her mom, is a former country singer and Dallas Cowboy cheerleader. Demi got her start as a child actress on “Barney & Friends” and later moved on to guest starring on “Just Jordan” and “Prison Break”.

In 2008, Demi released her first album “Don’t Forget”. It debuted in the number two spot on Billboard 200 and went on tour with the Jonas Brothers.

In 2009, Demi released her second album entitled “Here We Go Again” and again, toured with the Jonas Brothers. This is when she began her relationship with Joe Jonas.

Demi’s music career really took off and she put out four more albums between 2011 and 2017, all of which ranking high on Billboard and Hot 100 lists:

Tell Me You Love Me tracklist:

In 2012, Demi became a judge alongside Simon Cowell, L.A. Reid, and Britney Spears on “The X-Factor”. In 2013, she returned to acting in her recurring role on “Glee”.

While on tour in 2010, Demi had an altercation with a dancer, and afterward, she sought treatment. Of course, this ended up in the media. Demi entered rehab for the first time for emotional and physical issues and later, an eating disorder, drug and alcohol abuse, self-harm through cutting, and bipolar disorder also surfaced.

In June of 2018, Demi released a single entitled “Sober” where she admits to relapsing after six years of sobriety.

On July 24, 2018, the paramedics were called to Demi’s Hollywood Hills home in response to an unconscious 25-year-old female. According to what has been released to the media, Demi and her friends decided to have a party the Monday before. Her friends thought it might get out of hand and bought Narcan, a drug used to reverse the effects of an overdose. Narcan is normally used when someone has overdosed on heroin.

A friend found Demi unconscious the next morning and called the paramedics requesting that there be no sirens because she wanted to protect her friend’s privacy. Sometime either before, after, or during the call with the 911 operator, her friends administered the Narcan they so thoughtfully purchased beforehand.

Although Demi has experience with cocaine and other drugs, her friends claim that Demi had not overdosed from heroin the night before but were very reluctant to say what the singer had actually overdosed on.

Demi spent a week in the hospital and upon release, went to a rehabilitation facility for 60 days where she focused on sobriety, mental health, and wellness.

Demi has never been quiet about her addictions. She admitted that she tried cocaine for the first time at age 17 and was hooked. At age 19, she was sneaking vodka in a Sprite bottle and on her way to a sober living house at the same time.

On August 5, Demi went to social media and thanked her fans for sticking by her side during her illness.

Light at the end

Demi seems to be doing well now. She finished her rehabilitation and learned how to care for herself with the correct medications and other personal anecdotes. She’s speaking publicly and even made a documentary about her addiction and sobriety. She’s made appearances on big-name talk and news shows. She still maintains that the media has made up some of the stories and theories about what happened that fateful night. She wants to be the one to inform the world of what really happened, although she still hasn’t come right out and said what it was that she overdosed on the night of July 23.

Things we do know for sure about Demi Lovato?

Mental health and drug abuse are very serious issues that all age groups are dealing with these days. The best thing to remember is that you’re not alone. It doesn’t matter if you’re an average citizen or a music mogul, you can suffer from the effects of depression, alcoholism, drug abuse, etc.

The world will probably never know what Demi Lovato really overdosed on, but we do know she got help and she’s doing much better now. Hopefully, she can be a role model for others to seek help as well.