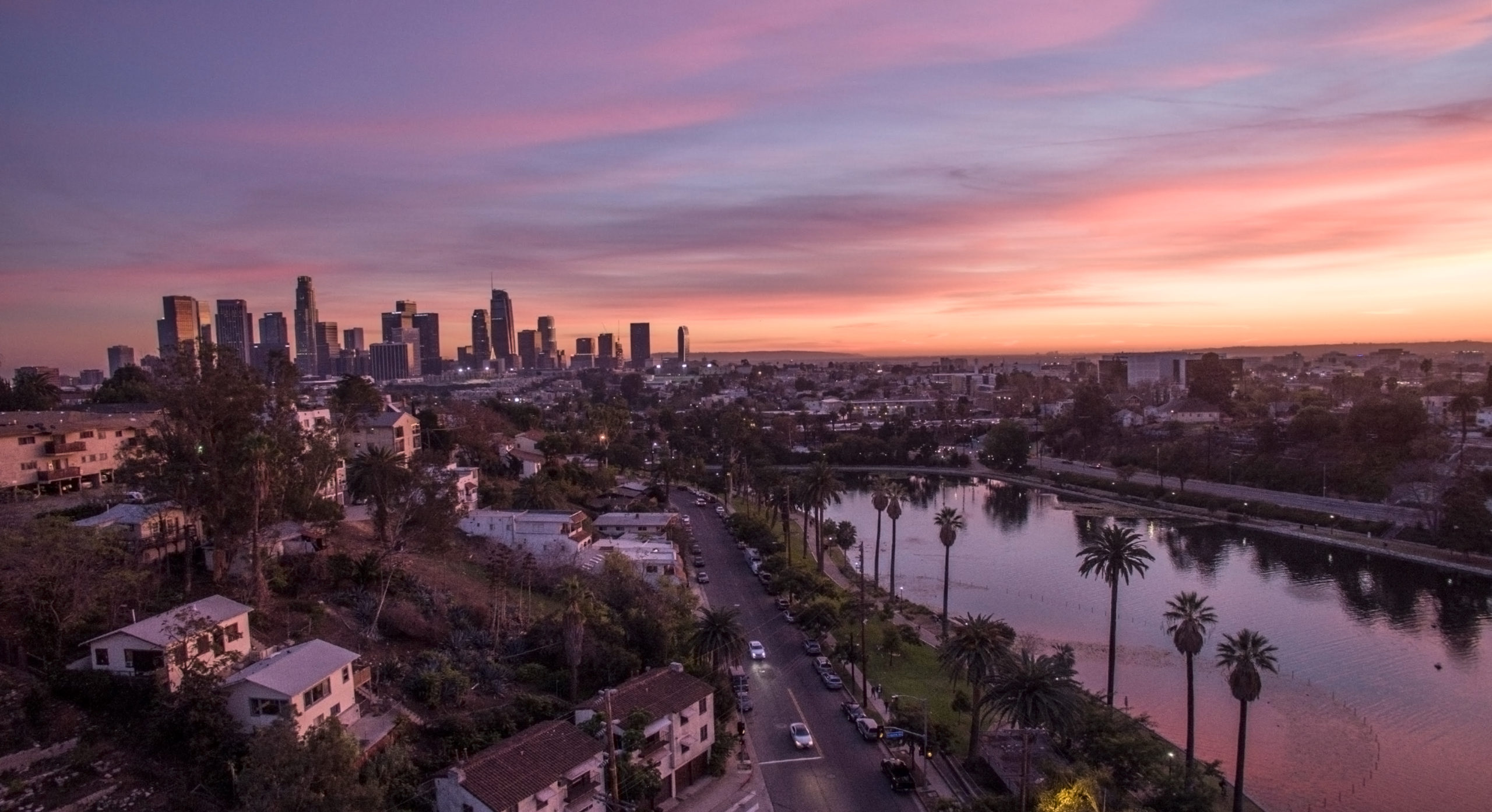 Post Malone, like practically every other pop-culture media icon, doesn’t live in a studio apartment or have any roommates (at least, those he doesn’t invite!). Instead, he lives in a mansion fit for a king, but he didn’t always have such crazy digs. Let’s dive into where Post Malone lives and contrast it against where he came from.

Originally born in Syracuse, New York in 1995, Austin Richard Post grew up comfortably, but not necessarily with a silver spoon in his mouth. Indeed, his father had an early career as a DJ, although he later became the concessions manager for the Dallas Cowboys. It was during this career switch that the family moved to Grapevine, Texas, and Post moved into a pretty standard house to live with his father and stepmother.

After graduating high school and deciding the college wasn’t the path he wanted to take, Post ended up moving to LA to live with one of his friends: Jason Probst. The two young men shared an apartment together while they worked on their respective art forms through platforms like SoundCloud and Spotify and made connections leading to collaborations with people like Justin Bieber, 21 Savage, Swae Lee, and Quavo. It wasn’t until Post made it big in 2015 that he rose to superstardom and started raking in the millions. After signing with Republic Records, he has released three albums including Stoney, Beerbongs & Bentley’s, and Hollywood’s Bleeding.

Being a famous rapper lets you make housing choices that other people can only dream of. Of course, Post currently lives in LA – it’s practically a requirement for anyone in the music or film industries, as you need to constantly be setting up new connections and deals.

Post also originally had a home in the San Fernando Valley. This was robbed on September 1, 2018. While no one was harmed during the break-in, this event likely shook Post and caused him to start looking elsewhere for a place where he could create in peace and not have to feel as inundated by the SoCal lifestyle and ambiance.

Although he maintains the residence in Los Angeles, it’s not his primary home, nor is it a place that he particularly likes to spend time at. As Post describes it, Hollywood has left him feeling classically lonely and empty, largely because he sees most of the people there trying to make something of themselves and not thinking of anyone else.

The songwriter eventually purchased a $3 million home near big Cottonwood Heights in Utah. It’s a big place, but far from the most expensive residence in America. According to RapTV, that’s a $500 million mansion just now hitting the market after being owned for seven years.

Set in the scenic mountains that the state as well known for, it offers a rockstar like Post – and any creative type – the scenery and space they may need to consistently create great art for their fans.

The current mansion has 12,703 square-foot and sits on a property measuring in at 7 acres. The house is by far the main attraction, though a guest house is also included on the property along with a basketball court. Post says that this space, in addition to 30 planned bunkbeds he wants to add to the main house, is designed so that his “best buds” and come stay almost indefinitely and be comfortable.

Post’s Utah castle has five bedrooms and accompanying bathrooms, as well, affording plenty of space for both the hip-hop star and anyone that he decides to invite. Perhaps most importantly, the home offers stunning views almost all the way around. The home is furnished with modern furniture and features an overall luxurious aesthetic without becoming gauche. Indeed, anyone taking a glance at the home will notice all the windows lining the walls: perfect for letting in natural light and healing the spirit.

Rapper Post Malone has made several comments focusing on the benefits of living in Utah. Given his initial upbringing both in Syracuse, New York, and later in Grapevine, Texas, it’s no surprise that Post eventually wanted to return to a more rural American setting after being saturated in the metropolitan LA atmosphere for a long time. There’s no doubt the while there’s something energizing about the LA area, there’s also something draining to the soul.

As Post describes it, Utah offers, “free country out there”. He also appreciates the state’s stance on various gun-control laws. For instance, Utah allows people to open carry, even as far as walking into public businesses with sidearms on their belts. As an avid shooter himself, Post appreciates this dedication to a classic American ideal and is likely to stick around for some time.

Interestingly, Post originally fell in love with the Utah area after doing a show at Salt Lake City. It was then that Post first saw the striking mountains that Utah had to offer, reminding him of a greater frontier not totally bulldozed down by show business.

Even beyond the living arrangements, Post is reportedly planning to build his own studio either near his own property or somewhere else in the northern Utah mountains. This only makes sense, as if you head out into the scenic landscape for creative rejuvenation, bringing your studio to the location is a much better idea than returning to the place you wanted to escape from the first place.

The first echoes of these ideas have already been seen. For instance, Post has already filmed a music video in Big Cottonwood Canyon. He also recently hosted a livestream concert from his home in order to raise money for the Coronavirus/COVID-19 pandemic. While Post’s presence has driven a little bit of tourist attention to the normally quiet area, it’s unlikely that things will become too crowded or crazy for comfort. Utah is far from a state where young up-and-comings are likely to flock, even to try to praise one of their icons.

The life of the hip-hop star is one that demands a lot of movement. Although Post no doubt spends plenty of time creating new hits like White Iverson, Congratulations, Deja Vu, and Psycho, he also has to go around on tour, meet with music industry officials, and return to LA relatively frequently for publicity work. This means that, on any given day, Post could be almost anywhere in the country, or even in international locations.

Still, he’s got his Utah mansion and a place to call home. It may not be a $500 million mansion, but it’s good enough for Post – and would likely be for anyone!