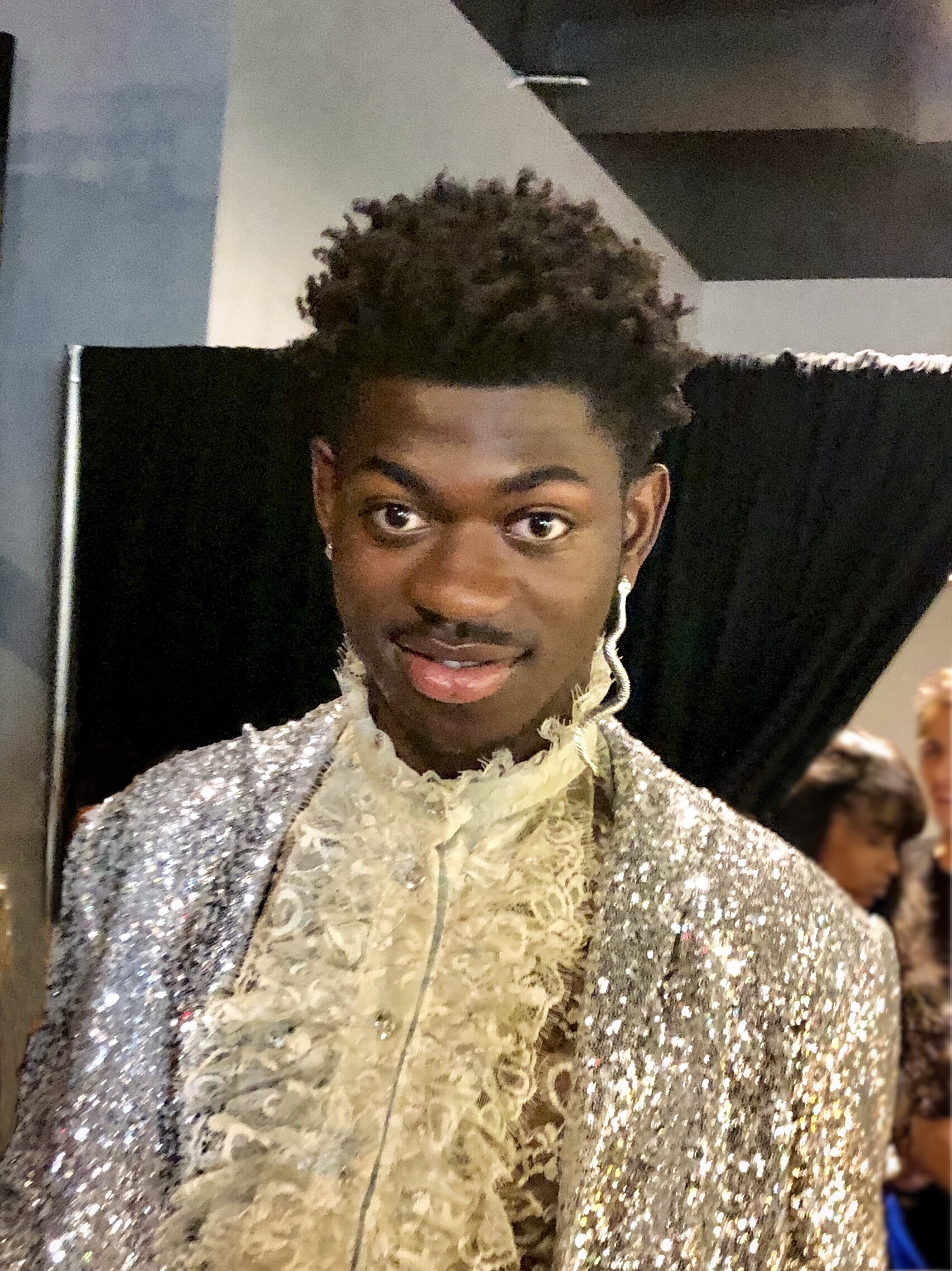 Traditional rap and country music are some of the most popular genres today. But when life gets boring you can mix the two styles to create something new and different. Hip hop and country may seem like two different worlds, but the truth is its just different ways to get messages across and appeal to different audiences. Nashville really isn’t that far away from Atlanta! Country rap is a perfect fit for you if you are looking to explore something new, or you are wanting to combine your loves of country and hip-hop songs together. Below is a list of the 20 best country rap songs to get you started on your country rap journey.

“Cruise” by Florida Georgia line is one of the most notable of these country rap songs. It was awarded the Billboard music award for the top country song of 2014. It’s twangy tunes and memorable rap section is sure to make its way down in history.

Old Town road was actually released originally as simply a rap song, but as its popularity grew the artist decided to do a collab with Billy Ray Cyrus and “countryfi” it. Otherwise known as “hick hop,” this song reached millions of people and even went outside of the country and rap audiences into mainstream pop, where it was one of the most popular songs of 2019 thanks to platforms like TikTok. In fact, it held the #1 spot on the Billboard Hot 100 chart for 19 consecutive weeks.

Over and Over again is exactly what you think of when you think about the early 2000s. It has a smooth flow and the background “yeahs.” This was a classic song of the time depicting an experience we all have dealt with, seeing your ex with someone new.

Dirt road anthem is a unique song because the rap sections of the songs are done by the country artist himself. He uses the rapping sections to tell a story about his fond memories of his life. This is a great song for someone who is a country lover but is looking into easing their way into country rap or rap altogether.

This is definitely a rap song with a touch of twang. There are a few country references, but it is a very rap heavy song. It’s a new and refreshing song from rapper Young Thug, as it is very different from his other music.

“Wild Wild West” is a song that was actually in a movie featuring Will Smith. This song combines rap with a traditional western theme. Both the song and music video have theatrics that you do not want to miss. And who doesn’t love Will Smith?

This is featured song on the album “Back.” It’s another one reminiscing on the simpler times. It’s unique because the feature is another country artist that does the rap sections.

This was a nomination for the Billboard Music Award for Top Rap Song. The harmonica and galloping horse sounds really transport you to the wild wild west. It is a classic country rap song, that has influenced many of the newer country rap songs that were created.

Bubba Sparxxx has been creating country rap for years and has many great songs. This one, in particular, highlights his rap talents and combines it with his true country roots.

This upbeat country rap song has a catchy tune that will stay in your head all day. Every once in a while, you just want to talk about yourself, you know. This is a super fun song that is different from every other song on this list.

With the feature of singer and songwriter Taylor Swift, this is one of the only country rap songs with a female country singer. This feature makes it unique and has a soft, melodic touch that is not commonly seen in rap.

This “Ridin’ High” is not what you would typically think of in a rap song. It is about being high up in their lifted trucks with definite rap inspiration. Does it get more country than that?

This song will make you know you’re not alone. Everyone has the desire to be better and has something they are working on. It specifically addresses the struggles that veterans have while living with PTSD.

As the oldest song on the list, you will definitely recognize that it is from the 80s. From the synth sounds and the fact that you just want to get up and dance.

Although a controversial song, this song is making social commentary. It is encouraging you to show love, judge people as individuals, not on their background or where they are from.

In this classic with Willie Nelson and Snoop Dog, these to idols remind us that you can’t do it all. And, the harmonica and guitar, combine the 2 styles well to create a great message and reach a broad audience.

It doesn’t get more country than this. It is all about country life in California with all of the fishing, trucking, lakes, woods, bonfires on summer nights, the beach, and of course tailgates.

There is nothing like summertime in the country. This song brings you back to how those radio jams just make you feel invincible in your good memories. From going to get Dairy Queen in your truck to fishing, this song covers it all.

In addition to rap and country, this song incorporates some rock elements as well. From the heavy and fast beats in the background to the delivery, it is one of the most unique country rap songs ever made.

Being wild and reckless is a common theme in country and rap, so this one definitely fits the bill. He is so crazy that he plays chicken with the train and gets it to veer off its tracks. It topped the Billboards at 48 for hot country songs and was number one for iTunes download.

As you can see, country rap is not something new. It has been around for many years and will continue to be a perfect mashup. From Sir Mix-A-Lot in 1985 to Lil Nas in 2019, country rap has made a statement and has combined two styles of music to create one. And, even if rap country is not your favorite genre, hopefully, you can learn to appreciate it for what it is. Keep an eye out for new country rap songs that you should add to your playlist that will make you want to say “yeehaw!”