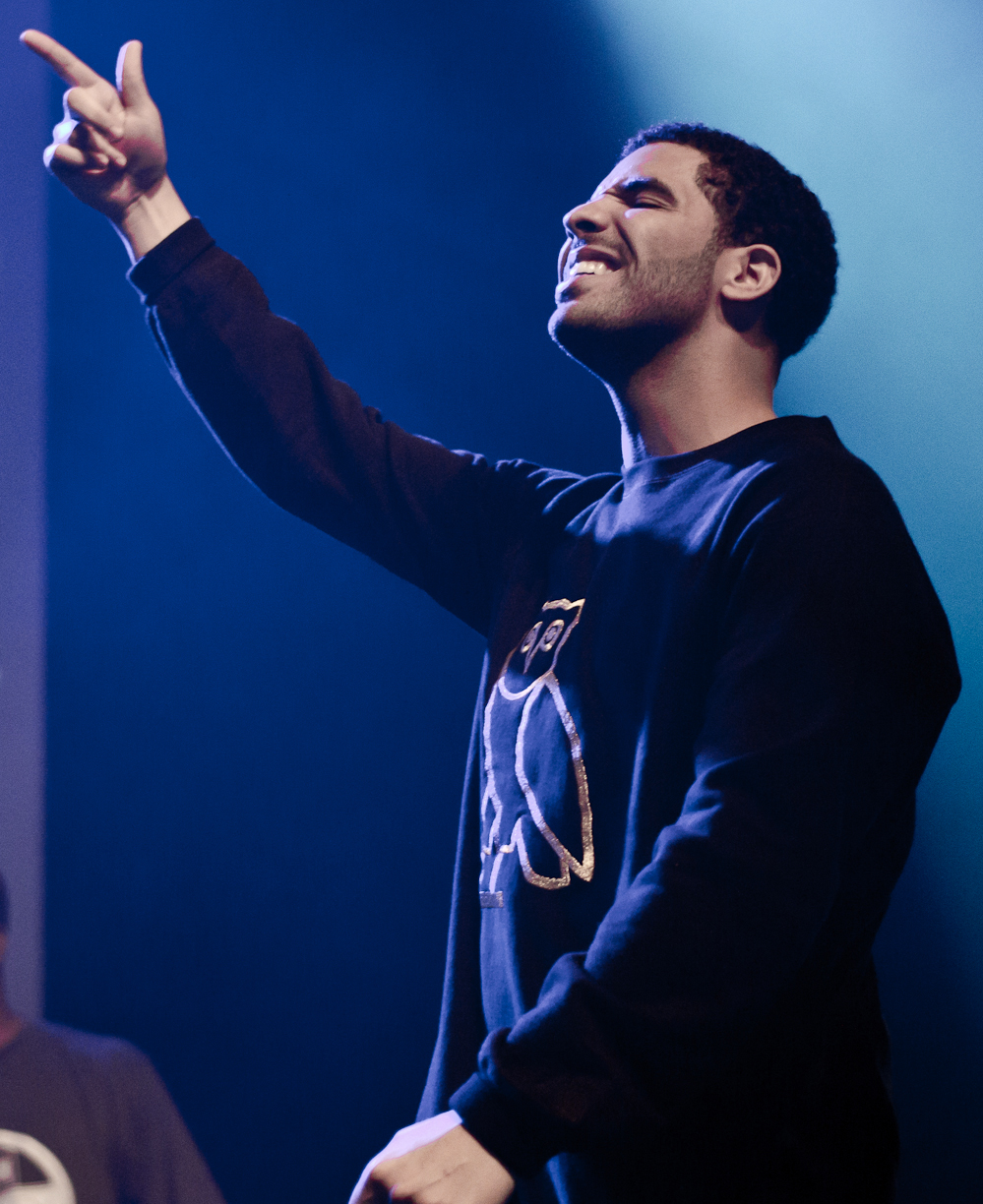 Everyone has their own favorite rap lyrics. Odds are that they are from your favorite rapper or your favorite song. It’s extremely difficult to choose the “best” rap lyrics because lyrics speak to different people in different ways. That’s really the beauty of rap – one line can have significant meaning to one person but not another. However, there are some super popular lines that almost every rap fan has heard of. Some of them are from old school rappers and classic songs while others are from rappers that are newer to the scene. In any case – rap never goes out of style so here are the top 10 best rap lyrics ever spit:

1. “His palms are sweaty, knees weak, arms are heavy, there’s vomit on his sweater already: mom’s spaghetti” Eminem – Lose Yourself

These iconic lyrics some from Eminem’s song “Lose Yourself” featured in the movie 8 Mile. It describes the character’s nerves when competing in rap battles and basically just trying to make it in the rap world and promote his mixtape. Thankfully, Eminem was discovered by Dr. Dre and became his protege. There are so many other great lyrics within this song which is why it has been one of Eminem’s most popular songs of all time. Released in 2002, it is certified diamond with over 10 million downloads in the United States. It held the #1 spot on the Billboard Hot 100 chart for 12 consecutive weeks. Lose Yourself was nominated for several awards and won an Academy Award for “Best Original Song” in 2003 and two Grammy Awards in 2004 for “Best Rap Song” and “Best Male Rap Solo Performance.”

The word “best” can mean many things – in this case, it’s definitely a lighter vibe. Lil Wayne’s rapping line in “6 Foot 7 Foot” is totally hilarious but also brilliant at the same time. You may have heard the line before but may not have gotten it – seeing it written is definitely the best way to completely understand how amazing this wordplay is.

This is an iconic lyric from such an iconic rapper and lyricist. Jay-Z is well-known for his clever lyrics but this one actually comes from Ice-T’s 1993 single of the same name. Remade and released by Jay-Z in 2004, the song peaked at #30 on the Billboard Hot 100 and is double platinum in the United States.

4. “I never sleep, cause sleep is the cousin of death.” Nas – NY State of Mind

This is a deeper lyric coming from Nas’ 1994 hit “NY State of Mind.” Nas is referring to the dangerous environment that he experiences in New York City. Even though the song has only reached gold status, it has been considered one of the best rap songs of the 1990s.

Everyone should know this lyric! There are quite a few other funny and clever punchlines in this 2005 song by Kanye West featuring Jamie Fox. The song was originally intended for the female artist Shawnna but when it wasn’t used, Kanye changed the viewpoint to male and made it his own – leading to massive success. “Gold Digger” spent ten weeks at the #1 spot on Billboard’s Hot 100 and has reached legendary 7x platinum status in the United States. It also won a Grammy Award in 2006 for “Best Rap Solo Performance.”

6. “If I told you that a flower bloomed in a dark room, would you trust it?” Kendrick Lamar – Poetic Justice

Kendrick Lamar is known in the rap game for his incredible lyricism, so it’s hard to just pick one. It’s thought that in “Poetic Justice,” Kendrick is referring to himself as the flower and his rough home environment in the city of Compton as the dark room. The song was released in 2004 and is double platinum.

C.R.E.A.M. might just be one of the best songs in rap history. Released in 1994 by the standout Wu-Tang Clan, the hook is so catchy in its rhyming that there’s no way you haven’t heard it before. The hook is so popular that it has been included in numerous other songs. If you aren’t old school then you might not have known where it came from but now you do!

8. “You know it’s funny when it rains it pours, they got money for wars but can’t feed the poor.” 2Pac – Keep Ya Head Up

Getting back to a more serious note – this is definitely a rhyme scheme that makes you think. And that’s exactly what Tupac wanted you to do. Criticizing the American government for spending billions of dollars on wars while people are starving at home, one of the greatest rappers ever makes a somber point about American society and pop culture. Tupac makes several other political points in the song, specifically referring to the L.A. riots of 1992.

9. “Last name ever, first name greatest, like a sprained ankle boy, I ain’t nothin’ to play with.” Drake – Forever

Drake is well-known now for his many different lyrics but this early one is still one of the best in hip-hop. In the intro of “Forever” alongside a top of the line posse including Kanye West, Lil Wayne, and Eminem, Drake is speaking to the haters by basically stating his prominence in the rap game and it’s come true almost like a prophecy now that he has won 4 Grammy Awards, holds numerous impressive Billboard chart records, and has moved a whopping 142 million units of music.

The last legendary lyric on our list again comes from Jay-Z. This freestyle lyric from a remix version of Kanye’s “Diamonds from Sierra Leone” definitely describes Jay-Z to a T. Married to Beyonce, Jay-Z has made himself into a business and is worth more than $1 billion thanks to investments in his own streaming company, Tidal, the Brooklyn Nets NBA team, a clothing line, a champagne brand, entertainment labels, and real estate. With a net worth like that, Jay-Z really is a business!