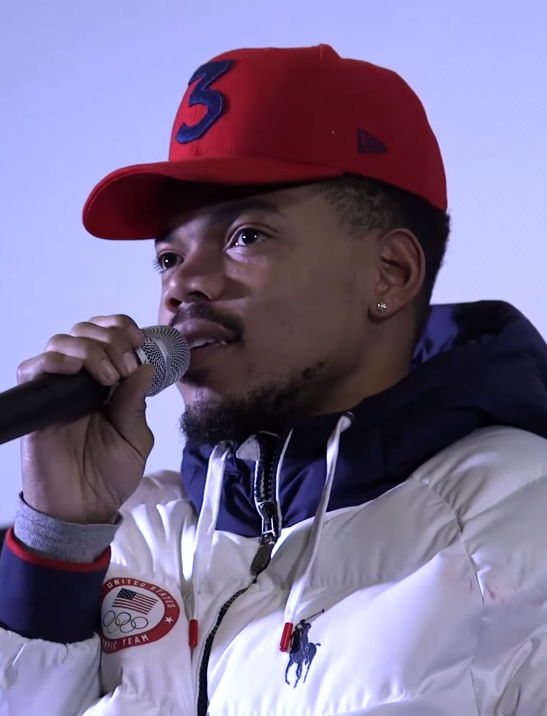 Now that we are more than a few months removed from 2019, we are able to look back on the top 10 best rap songs of 2019. Many of us are looking back to the better times of 2019, and what better way to do it than to check out some of the best rap songs from that year? In 2019 we saw the rise of TikTok and its influence in music overall but especially rap music. We also saw some familiar faces like Chris Brown, Drake, and J. Cole along with some new faces that are just breaking into the rap scene like DaBaby, Lizzo, and Megan Thee Stallion. 2019 was a great year for rap music so it was hard to pick just 10 but here are the top 10 best rap songs of 2019:

Hot Girl Summer was definitely summer 2019’s anthem. This banger by Megan Thee Stallion also includes legendary female rapper Nicki Minaj and Ty Dolla Sign. It was released as a single near the end of the summer on August 9, 2019. The song’s name was based on a trending hashtag. A summer-themed music video for the song was released on September 3, 2019. Even though the song peaked at #11 on the Billboard Top 100, it reached the #1 spot on Billboard’s Rhythmic chart and Rolling Stone’s Top 100. It has been certified platinum and won an MTV Video Music Award in 2019 for “Best Power Anthem.” Megan Thee Stallion’s Savage is a 2020 hit that you should definitely add to your playlist.

Even though Truth Hurts was technically released in 2017, it was re-released as a radio single in 2019 so we are going to include it. After all, this hit by Lizzo has been certified 5x platinum so how could we not include it? This song was definitely another hip-hop anthem for 2019 after it went viral on TikTok. It reached the #1 spot on the Billboard Top 100 chart in September and held the spot for four weeks. Lizzo earned her first Grammy Award when the song won “Best Pop Solo Performance” in 2020.

Old Town Road was another top rap hit in 2019 – but I wouldn’t call it all rap! Featuring Billy Ray Cyrus, it also has a little bit of a country vibe to it which only makes the song even catchier. The original version was released on his mixtape in 2018 but the remix with Billy Ray Cyrus was released on April 5, 2019. The song immediately hit the top of the charts and became the fastest song ever to hit diamond certification in October 2019, just six months after its release. The hit was nominated for three Grammy’s in 2020 and won “Best Music Video” and “Best Pop Duo/Group Performance.”

Suge is what brought DaBaby into the spotlight when it was released on April 23, 2019. As the lead single from his debut album, it was extremely successful and is a total bop. It peaked at #7 on the Billboard Hot 100 chart and is already certified double platinum. It was even nominated for two Grammy Awards in 2020 so we definitely expect to see more great songs from DaBaby in the future.

No Guidance is a catchy and brilliant collaboration between Chris Brown and Drake. It was released as a single on June 8, 2019, by RCA Records. The very long music video featuring both Chris Brown and Drake was released on July 26, 2019. It peaked at #5 on the Billboard top 100 and reached the #1 spot on the Billboard Rhythmic chart. It is certified platinum and was nominated for a 2020 Grammy Award for “Best R&B Song” but lost out to “Say So” by PJ Morton.

Middle Child was released as a single from J. Cole’s new album on January 23, 2019. Although J. Cole isn’t actually a middle child himself, the song is about him symbolically being the middle child between the new and old generations of rap. A music video for the song was released on February 25, 2019. The song debuted at #26 on the Billboard Top 100 and peaked at #4. It is certified 5x platinum and was nominated for the “Best Rap Performance” Grammy Award in 2020 but lost out to “Racks in the Middle” by Nipsey Hussle.

Drake had another killer collaboration in 2019 – this time with Meek Mill on his standout hip-hop song “Going Bad.” The song was released on January 22, 2019, and the music video released shortly thereafter on February 7, 2019. It peaked at #6 on the Billboard Hot 100 but reached the #1 spot on Billboard’s Rhythmic chart and has been certified 5x platinum.

Lalala is a catchy rap song with the popular rapping freestyle intro, “Did I really just forget that melody?” The song was released on June 7, 2019, and quickly became popular on TikTok. A music video was released on August 20, 2019. Although it didn’t reach that high in the charts – peaking at #55 on the Billboard Hot 100 – it has been certified gold and is worth mentioning due to its TikTok status.

Hot Girl Bummer might sound like a rip off of “Hot Girl Summer” by Megan Thee Stallion but that’s not how Blackbear intended it! It was released as a single on August 23, 2019, along with a music video on the same day. It peaked at #6 on the Billboard Top 100 and has been certified platinum in the United States.