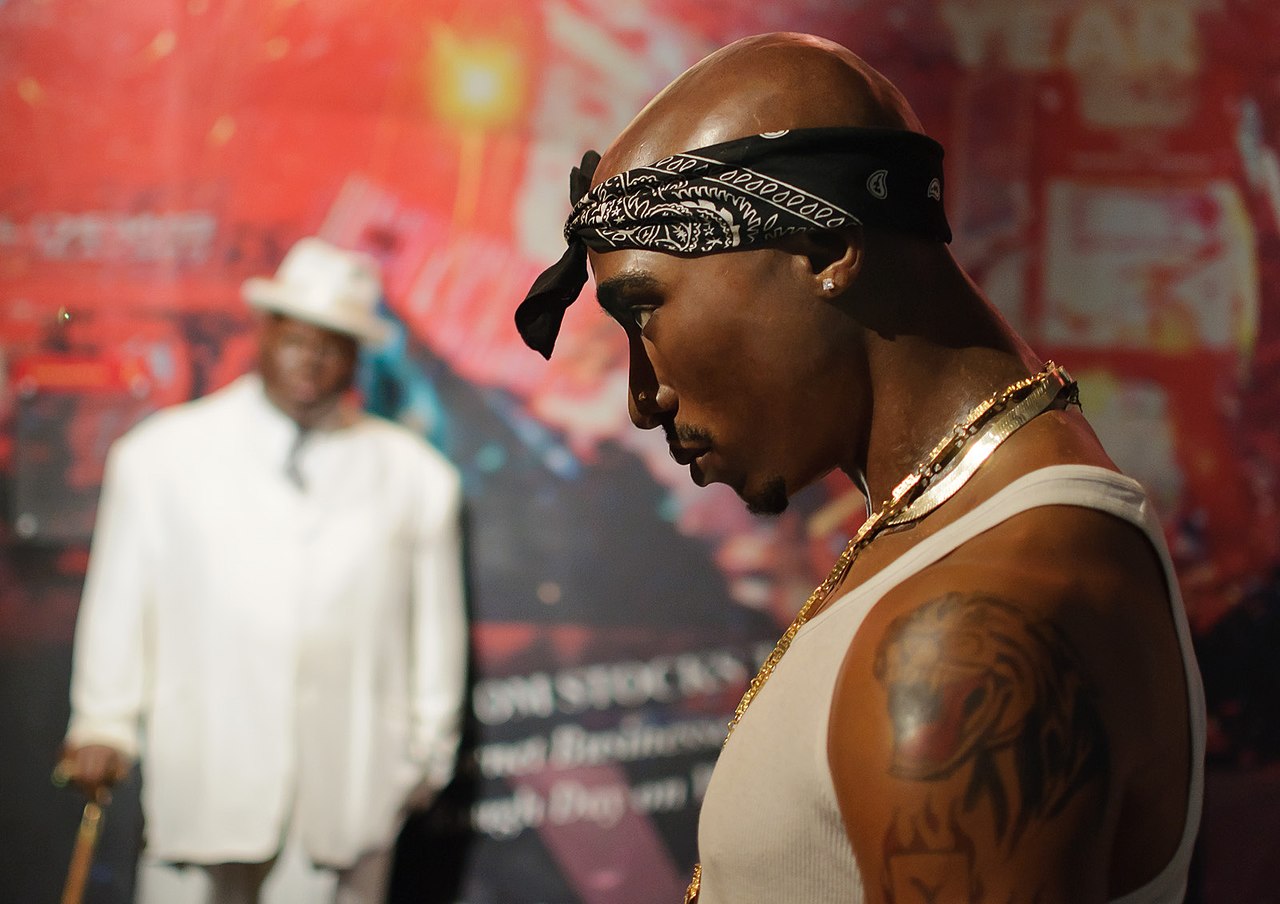 Rap music has evolved so much in the past four decades that it’s been around. It’s really hard to say what the top 20 best rap songs of all time are because how can you compare an old classic with a new beat? So to make things a little bit easier, we have broken it down into decades since each decade has its own sound and trends that influence the rap scene. It was definitely very challenging to make this list since there are so many incredible rap hits out there but you have to narrow it down somehow! So here are the top 20 best rap songs of all time to add to your playlist:

Starting with the 1980s, Rock the Bells was a banger released by LL Cool J in 1985 as part of his debut album. It was released under Russell Simmons’ label Def Jam Recordings and peaked at #17 on the hip-hop charts.

2. Fight for Your Right by the Beastie Boys

Fight for Your Right was released by the Beastie Boys in 1986 on their debut album. It was also released under Def Jam Recordings and reached #7 on the Billboard Hot 100. Definitely an amazing hip-hop track!

Straight Outta Compton was released by the popular group N.W.A. in 1988 as the lead single from their debut album. It was a popular track despite N.W.A. being banned from several radio stations at the time and the video being banned from MTV. The song has definitely had a comeback in recent years due to the release of a film based on the title.

5. Fight the Power by Public Enemy

Fight the Power was released as a single by Public Enemy in 1989. The song was definitely political and controversial at the time, and the youth loved it so much that it went gold by selling 500,000 units.

C.R.E.A.M. was released by the Wu-Tang Clan in 1994 from their debut studio album. Standing for “cash rules everything around me” it wasn’t very popular on the charts but highly impressed critics. It was certified gold in 2009.

Juicy was released by the Notorious B.I.G. in 1994 as the first single from his debut album. Some people will argue that Juicy is the greatest rap song of all time. It peaked at #27 on the Billboard Top 100 and is certified gold in the US and platinum in the UK.

California Love was Tupac Shakur’s comeback single released in 1995. It made such a comeback that it reached #1 on the Billboard Top 100. Produced by Death Row Records, it changed the game and reached the coveted double-platinum status, making it technically better than “Dear Mama” which is another great 2pac song that also lives up to the hype.

Finishing off the 1990s we have Gangsta’s Paradise by Coolio featuring L.V. Released in 1995, it mimics a popular Stevie Wonder song. It held one of the top two spots on the Billboard Top 100 for a whopping 12 weeks and is certified triple-platinum making it one of the best-selling singles of all time.

11. Get Your Freak On by Missy Elliott

We start the 2000s with a game-changing woman. Missy Elliott’s 2001 hit “Get Your Freak On” has catchy Punjabi elements to it that led to it peaking at #7 on the Billboard Top 100. It has been certified platinum in the United States.

12. Lose Yourself by Eminem

Lose Yourself was released in 2002 as part of the movie soundtrack for 8 Mile. It maintained the #1 spot on the Billboard Top 100 for 12 consecutive weeks, won an Academy Award and a Grammy. It is certified diamond with over 10 million sales. Some other great old school hip-hop songs by Eminem include “Stan,” “Mockingbird,” and “The Real Slim Shady.”

In Da Club was released by 50 Cent through Dr.Dre’s/Eminem’s label in 2003 as part of his debut album. It was #1 on the Billboard top 100 for 9 consecutive weeks and is certified platinum in the United States.

Get Low was released as a single by Lil Jon and the East Side Boyz featuring the Ying Yang Twins in 2003. Part of the crunk genre, it peaked at the #2 spot on the Billboard Top 100.

99 Problems was released by Jay-Z as a single in 2004. Despite peaking at #30 on the Billboard Top 100, it has since been certified double-platinum.

16. Look at Me Now by Chris Brown featuring Lil Wayne and Busta Rhymes

Look at Me Now was a very successful collaboration involving Chris Brown, Lil Wayne, and Busta Rhymes. Released in 2011, it peaked at #6 on the Billboard Top 100 and holds the legendary certification of 7x platinum.

Hotline Bling was released as the lead single from Drake’s fourth album released in 2015. It peaked at #2 on the Billboard Top 100 and somehow beat “Look at Me Now” by reaching 8x platinum status.

18. Bodak Yellow by Cardi B

Bodak Yellow is one of the songs that really solidified Cardi B’s status as a legendary rapper in 2017. It held the #1 spot on the Billboard Top 100 for four weeks and even beat “Hotline Bling” with a 9x platinum certification.

Humble is one of Kendrick Lamar’s most legendary songs. Released in 2017, it peaked at #1 on the Billboard Top 100, is certified 7x platinum, and won 3 Grammy awards in 2018.

Ending the 2010s with another amazing lady, Lizzo’s hit “Truth Hurts” was released in 2017 but didn’t hit the charts until 2019. It peaked at #1 in the charts, received 200 million views on YouTube, is certified 5x platinum, and won a Grammy in 2020 for “Best Solo Pop Performance.”