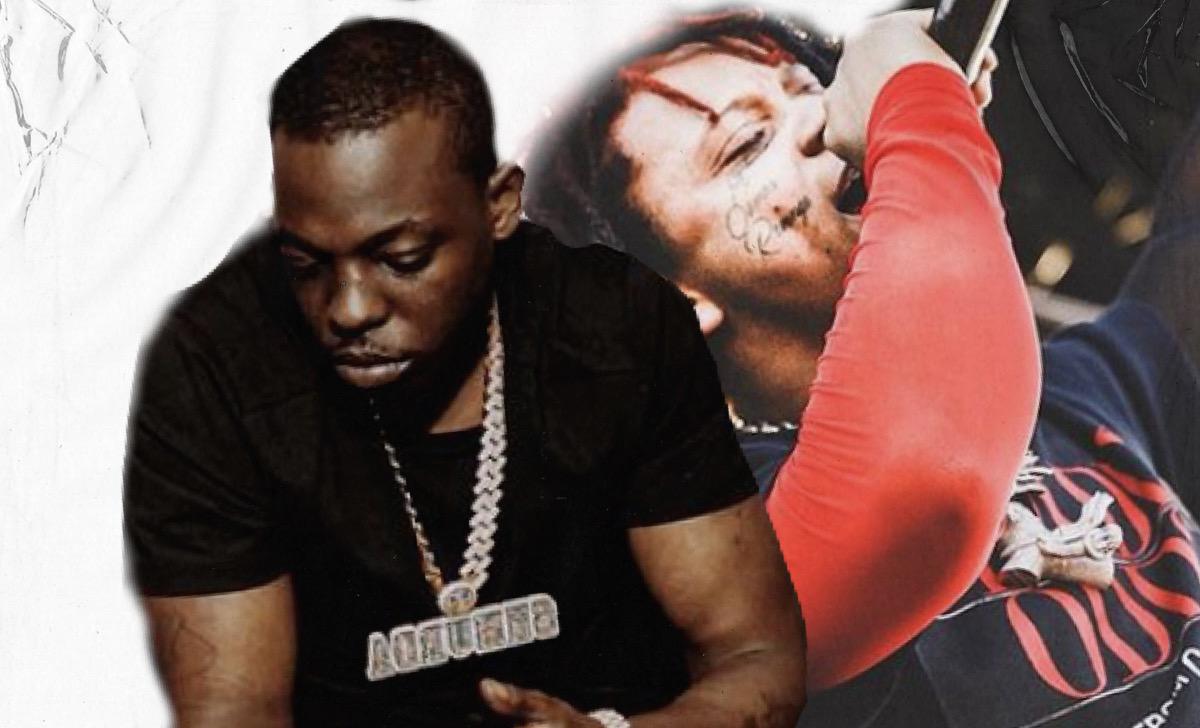 This matchup is quite interesting because instead of judging each artist based on their latest releases from the past year, they are being judged solely on their cultural relevance as of now.

Bobby Shmurda is obviously one of the internet’s favorite personalities as of now, but is it really fair to give him the crown over Trippie after not releasing a single bar of music?

The legacy that the New York rapper has already established should be enough reason alone to secure your vote. This man single handedly (with the help of Jahlil Beats of course) created a whole movement of sound that is still very much prevalent today.

This style of Brooklyn Drill Music inspired the legendary Pop Smoke and still embodies the attitude of an entire city of people.

Trippie Redd deserves some acknowledgment simply because of the creativity he displays. This man is not scared to push the boundaries of his own comfort zone and literally dropped an entire rock album.

Trippie deserves the respect for staying true to himself and not being scared to put himself in a situation where he will be heavily criticized.

The polls on this matchup were genuinely not expected. Regardless it was just assumed that Bobby would take the dub on this one, but the fight that Trippie’s fanbase put up is impressive. These are not easy numbers for him to do considering the backlash that he received after dropping his rock album.

Hopefully Bobby breaks the silence soon and shows us all why he deserves to move on to the next round.

As much love as Bobby has this next round might be his last as he goes up against the champion of last year’s Rap Madness, Lil Uzi Vert.