Round Matchup Recap: Offset vs. A Boogie Wit da Hoodie 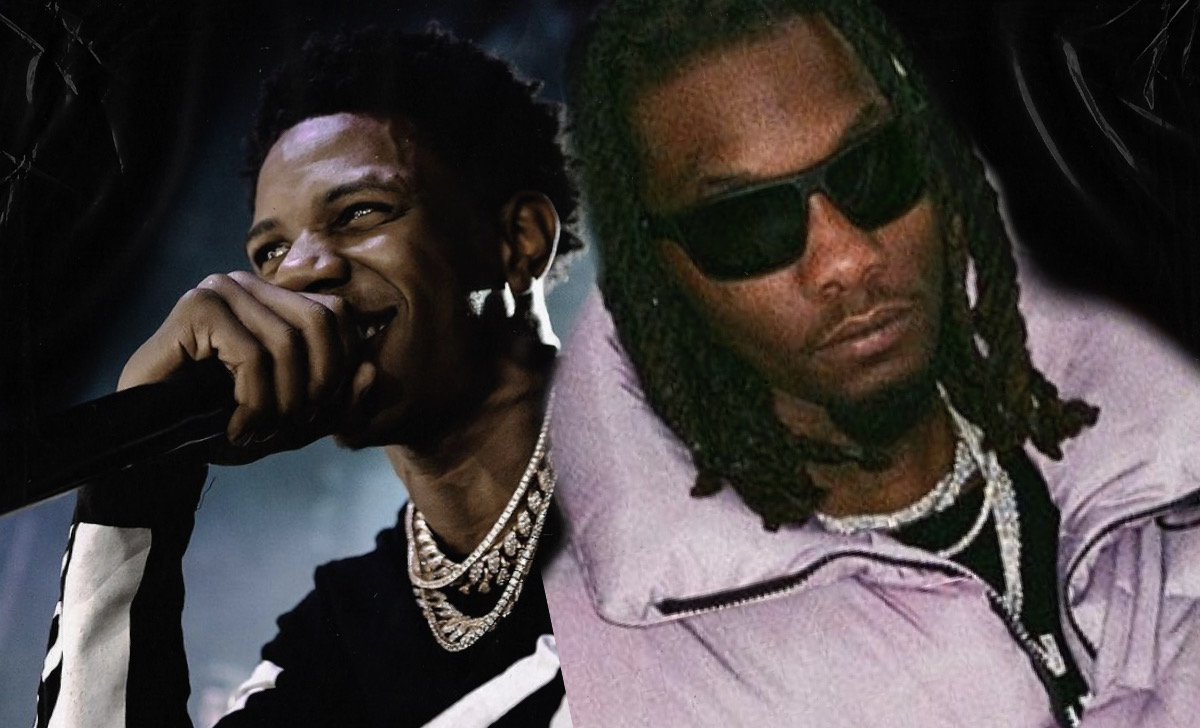 This matchup is tough because both of these artists have put about the same effort in this year, which is not a lot.

Most people either love A Boogie or they do not have that strong of an opinion on him. Unlike Offset, A Boogie has dropped consistently over the past 2 years, this would lead one to assume that he might come out on top.

Offset has not dropped since his 2019 album ‘FATHER OF 4,’ he has rarely even commented on anything besides his marriage with Cardi B in this time. What makes him deserving to go on?

Why A Boogie Wit da Hoodie?

A Boogie has honestly been in his bag since 2018 when he dropped Hoodie SZN. Since this release he has worked hard establishing his name amongst many different feature opportunities and through other ventures.

After this album he had a strong follow, ‘Artist 2.0,’ which was charting for quite some time.

He followed this release with the deluxe which went on to be successful on the charts as well.

Who doesn’t love the Migos?

Offset is a legend in his own lane due to where he stands amongst the other members of the Migos. Offset tends to keep his business to himself and is definitely one of the most slept on in the group.

Although Offset has not dropped since 2019, he has always shown the most potential out of the group. Upon comparing his solo album with his collaborates, the argument could be made that his was the most promising.

The results from this round were genuinely surprising. The fact that this matchup was so close during the whole duration that the poll was live just goes to show how high of quality artist’s these are.

Had they not been such a good pairing we would have seen a much more significant upset leading to one side over the other.

Offset will advance to the next round where he will be paired against Polo G, who had a significantly impactful 2020 / 2021.

Keep your fingers crossed for Offset and make sure you tap in to our IG stories to cast your vote and ensure your voice is heard.