Round Matchup: 6ix9ine vs. Lil Durk 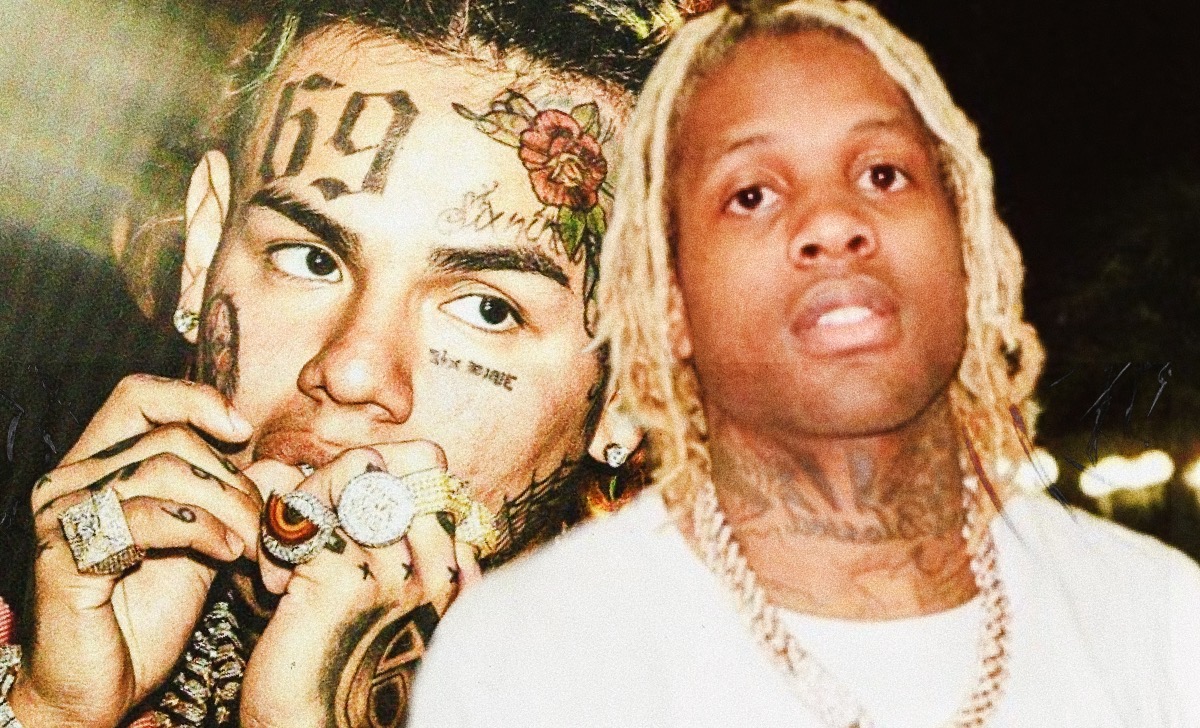 Due to their history, Lil Durk and 6ix9ine is one of the most notable matchups of the entire first round.

They have a consistent track record of taking shots at one another over social media, which always stems from arguments that are gang related.

Their beef really began when Tekashi 6ix9ine went to Chicago and disrespected those who have passed there. He paid his dues by pouring one out and announcing his upcoming album; Lil Reese and Lil Durk did not take this lightly.

Lil Reese took to IG warning 6ix9ine that he may lose his life trolling the way he is, Lil Durk responded by claiming Tekashi’s team offered him $3M to engage back with the NY rapper.

The death of King Von followed shortly after, and this then became the center of 6ix9ine’s torment. He would go on to disrespect his name from beyond the grave and went as far to claim that Lil Durk was using his name just for sales.

Lil Durk easily had one of the biggest years of his career. After linking with Drake on “Laugh Now, Cry Later” Durk has now garnered much more mainstream attention; as well as having spent 30 weeks on Billboard from the track.

The Chicago rapper dropped his 6th studio album December of last year and ended up moving 55K units in its first week.

Durk then dropped the deluxe this past January and gained a lot of attention surrounding it due to the hype he built with his single/video “Kanye Krazy.”

Tekashi 6ix9ine is no stranger to adversity, the time since he has been released has yielded some of the biggest moments in his career. His first IG live since his release resulted in him breaking the record for most viewers of all time, peaking at over 2 million.

This year has also yielded Daniel Hernandez some of his most disappointing accolades, the main being his sales for his second studio album, ‘TattleTales.’

This release resulted in 6ix9ine making claims that he is officially blackballed from the music industry, due to his first week sales being even lower than Lil Durk’s, moving only 53K first week.

One thing that is for sure is that 6ix9ine’s fanbase is definitely known for being some of the most blindly committed group of people. With this being said this might be his strongest hope in coming out on top of this round. Although he has an almost cult-like following, it does not seem apparent that he won’t face a major challenge going up against Durk.

After TattleTales released, 69 took a hiatus from social media and did not make a noise until he was ready to show off all the weight he had lost during the time being.

If money had to be put on it, the bet would be on Lil Durk. There is just something about a song with Drake that tends to skyrocket artist’s careers. Not only that, but from an unbiased perspective, Durk had simply made more noise, in regard to music, following up to the events that led to this bracket.