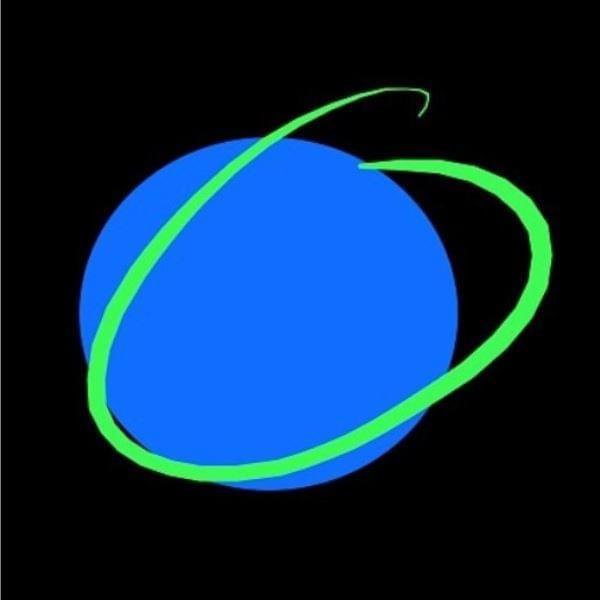 Written By
Bill Wurtz
Produced
Bill Wurtz
Interpolated by
​history of the entire world, i guess by Bill Wurtz

Rap
Text RapTV to stay up to date on all the latest rap news.
(908) 341-0067
Contact us for advertising,pr and promo inquiries