Produced by Bill Wurtz
The video opens with a lightbulb flashing “wfaoie”, and then switches to the title of the video in alternating fonts. NARRATOR: Got a map. I love these things. Let’s look at Greenland. It’s made of ice, it could melt, that would be pretty interesting– CHORUS: I’m getting ahead of myself! NARRATOR: If someone tells you they live in Greenland, they probably live in its capital city, Nuuk. CHORUS: Nuuk! NARRATOR: There’s a school, a bus, a mall, a church, and a very wavy building to do concerts. HANS EGEDE: I’ll be up here on a pedestal holding my stick. CHORUS (as Hans): I’m the founder! He’s the founder! HANS EGEDE: Guess where I’m from! That’s right, I came here to make everyone Christian. Someone did that before but it wore off so, I came here to do it again. It was a smashing success and now I’m a statue in three places. NARRATOR: Wanna know more about Greenland? Too bad, I’m going to tell you about Mexico. [Interlude] NARRATOR: Used to be bigger. Let’s go to Clipperton, never mind there’s nobody there. But there’s boobys if you’re interested! The capital of Mexico is Mexico City. Seems plausible. CHORUS: But wait, its Aztec! NARRATOR: That’s true, before Europe invaded, the Aztec capital of the world was right there. CHORUS: But then Cortés came and smashed it. NARRATOR: Meanwhile, still unsmashed is the Inca empire. A very powerful and unique empire. No wheels in this empire, very powerful nonetheless. Until, Fransísco Pízarro– CHORUS: Came and smashed it. NARRATOR: Join me now as I sail over the Andes mountains and contemplate the vast spiritual emptiness of doing a video without a topic. Surely, I’ve frolicked too hard. I shall search for my punishment. Here’s Antarctica, they must have lots of punishments there. Narrator arrives at an embassy in Antarctica. NARRATOR: Yes, hello I’d like to be punished. SECRETARY: Do you have an appointment? NARRATOR: No, I was just in the neighborhood and then– Narrator gets punished. NARRATOR: Hooray! Well, I guess that concludes this episode. And I know I forgot to talk about Velcro, but we’ll mention that in another episode. The outro music plays as the words on the screen read “science, engineering, technology, coherent topics.” 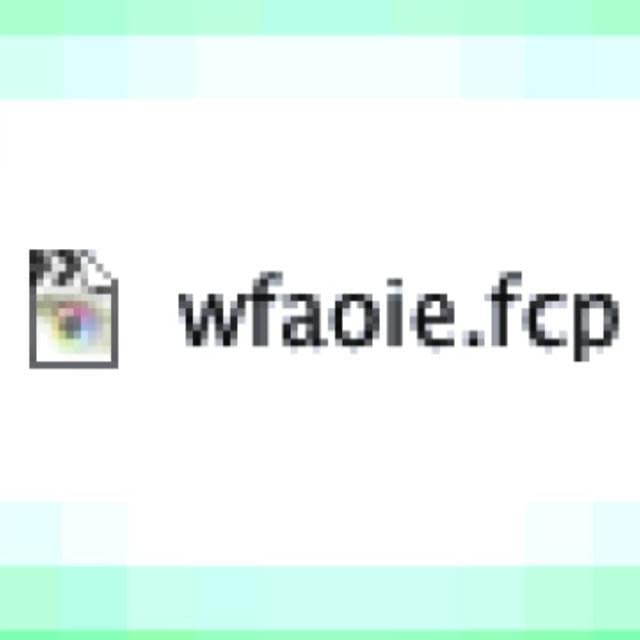 Rap
Exclusive ContentWant to get new music and exclusive content before anyone else?