Produced by Seven
[Intro] Huh? Okay, got it Kill ’em [Verse] Searched maps when I started to burst raps 1985, that’s when I first snapped Decades before they birthed apps I was giving niggas, what did we call it back then? Dirt naps But nowadays they still singing our praise Know how to raise a lot of hell up, or else your crowd’ll fade Devour naysayers hatin’, tryna set our cloud ablaze My route’ll stay electro-lit and Kali’s my Powerade And together we get paid in full (That’s right) For the cheddar, we big ragin’ bulls And it’ll get Haitian cruel, meddling with pay and jewels Enemies sick, laid in pools, hit ’em with a quick blazin’ tool He said he wasn’t a fan of us, coming at me with a camera See me and become a stammer-er ’cause I am the one with the stamina I got the fully, I’m ’bout to be bully from KCMO into Canada You are the work of a janitor and I’m really coming to damage ya Nobody wanna be showed up, they send me one verse and they hold up I send ’em my verse and they go bust another verse after mine, it’s a stole cut ‘Cause they go nuts when a pro clutch microphones givin’ no fucks ‘Cause I’m dope, plus, in my flow trust, I got fo’ sho’ guts they get ate like a Po’ Russ From Jackstack, the gat’s back When I’m out my town I get my Aventus right at Saks (Woo) That smell and my riches will get your bitch’s hat macked Bosses take losses when they cross this black cat And that’s facts (Done) Don’t nobody want none ’cause (I can make you outdone) Really wanna go flow with the gun? You niggas are just (Done) When I’m doing it for fun, yo (I can make you outdone) Doubt from when you slouched, what’s the outcome? (Done) When I go left I’m speaking in tongues (I can make you outdone) Ayy yatafawaq ealay-ha (Done) Technician and independent number one (I can make you outdone) You know the vibes, nigga No drums, I still rock that bitch The industry shunned me, but I got that stitch (Just one) Eminem, Wayne, Kendrick and Pac’s rap pick Jahseh, Joyner, and Logic, too, so stop that shit Acting like you don’t see me in the conversation Of the greatest, I never got a nomination ‘Cause you hated, you callin’ me abomination When it was domination when you played it How a nigga feeling outdone when you get him on a label with ya? Get his clout sprung if the louts hung, if your mouth guns, it’s a picture Now ain’t that a kick in the sack? When I saw it, was fixing to snap On a Gathering mission to pack ’em out with Travis, told us keep bickin’ it back So it let it go when I shoulda beheaded bro, ’cause I put him on a pedestal As an incredible, I know he regret it, though ‘Cause the bread, it goes dead, it sit low as your credit score Man I’m so (Done) Not biting my thumbs ’cause (I can make you outdone) Calling Kevin Wendell Crumb will never stop this beast They know when I spit speech (I can make you outdone) Shit gets deep My talent gives some rappers shivers and it should (Yes, sir) ‘Cause I kill it with some of the best spitters and it’s good (That’s right) Guessing my sketching gets ’em stressing, they go left and feel threatened Somethin’ like police ’round niggas in the hood (Yeah) White and black, mostly white, though (That’s right) With hundreds of years with beef, ain’t no lipo (Nope) The problem is no face to face, just Skype, yo (Bitch) That’s so cowardly, kinda like they did Iso (Woo) No conversation, just left him for doing a song with me All the ties from the other side was gone quickly Tears flow here, bro, ’cause I ain’t double-cross zero We all know Mike Johnson is one of the fastest at rappin’ and that ain’t what I’m here for I’m here for rockin’ the spot (Yes) Not leaving your mothers with a coffin to drop Anybody got a problem with me when your daddy was popping the twat? Instead of inside her, shoulda took you and shot in a sock 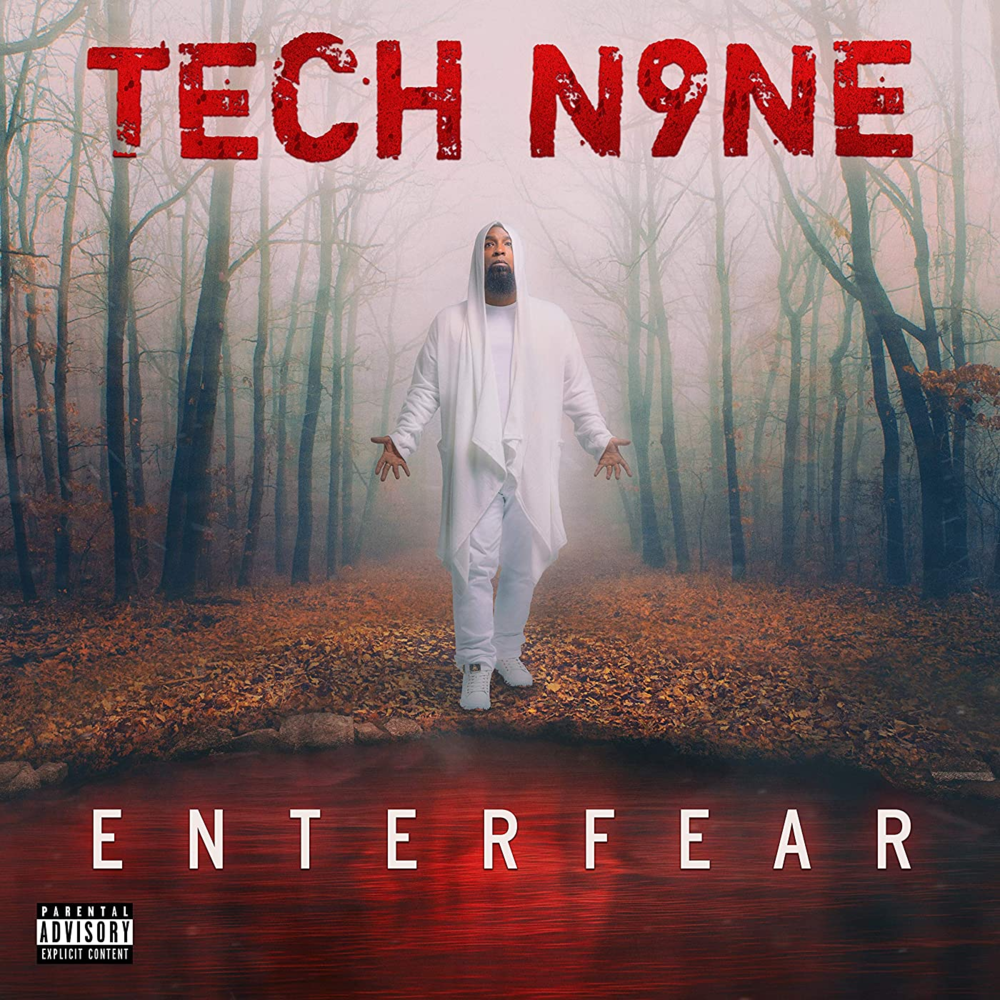