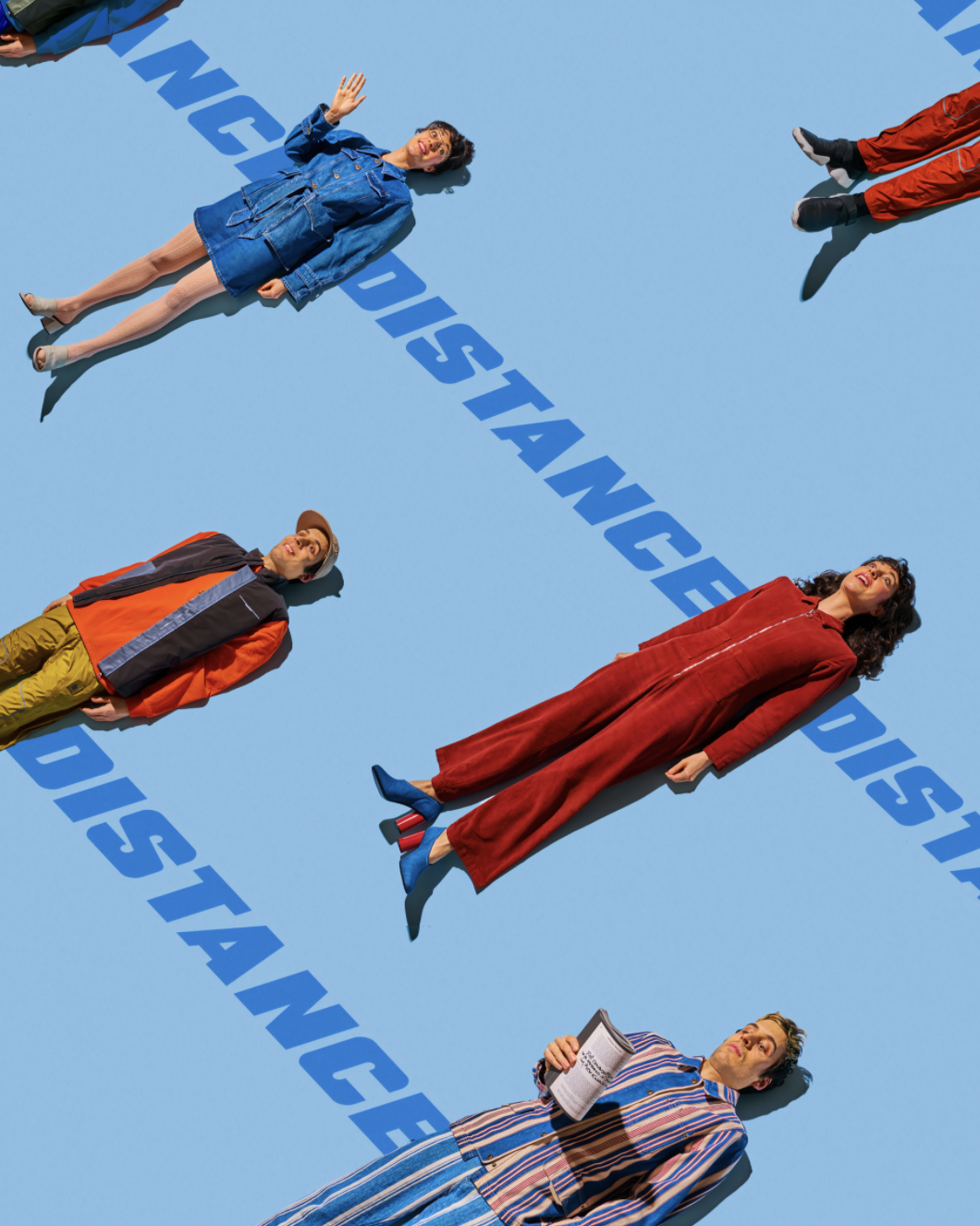 Previous Article
Tekashi 6ix9ine: Fresh Out & Full Steam Ahead
Next Article
Giving Back and Taking Over