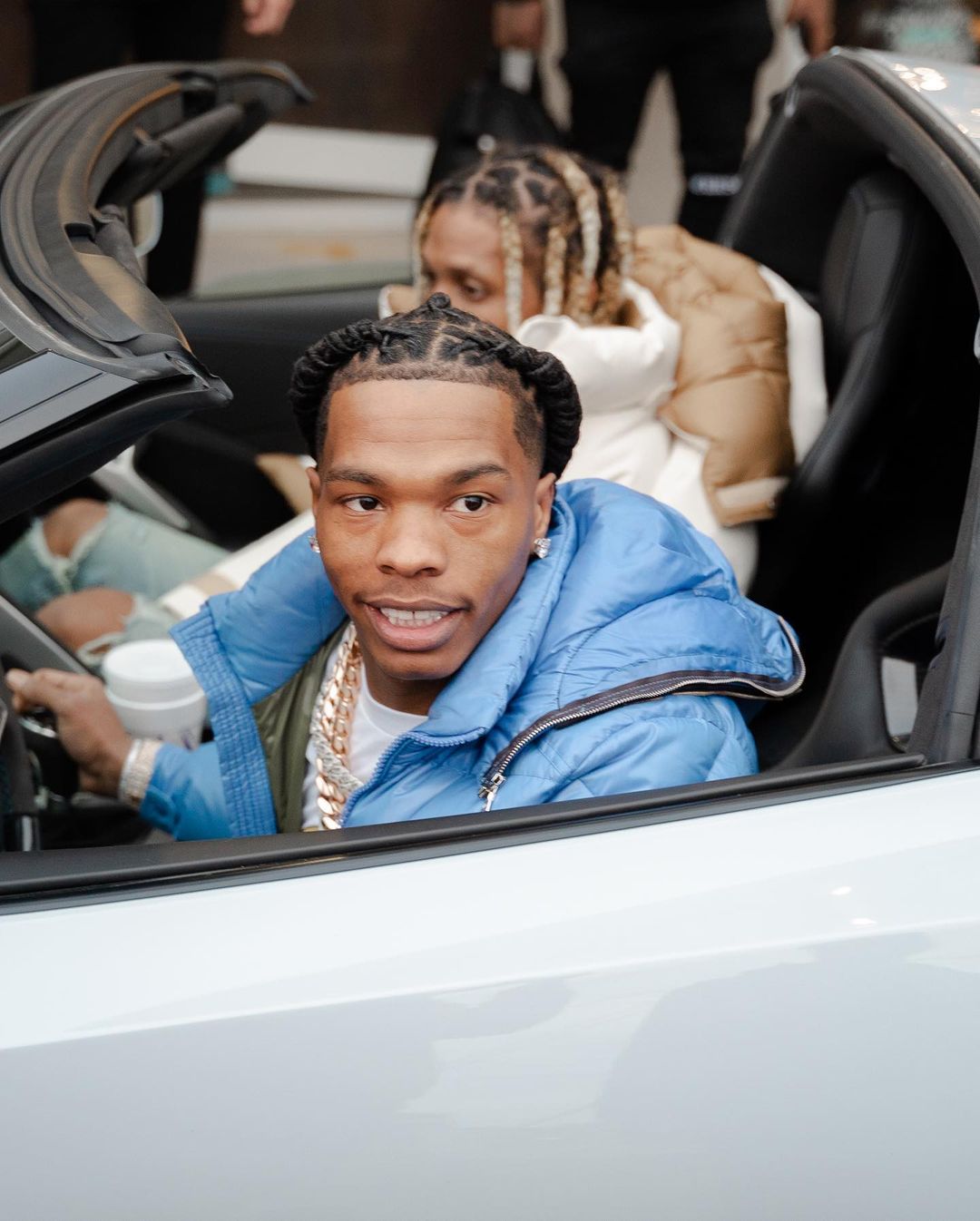 This week was solid for hip-hop with drops by Fivio Foreign, Jack Harlow, Lil Baby and many others. Fivio’s debut album B.I.B.L.E which features Kanye West (also executive producer), Quavo and ASAP Rocky received a lot of media attention, including a rave write-up by The New York Times that asked, “Can Five Foreign Change Drill Rap?”

Fiveo Foreign is after all Brooklyn’s finest and he is making his city proud with this long awaited release. The drop arrived with a video for “For Nothin,” one of 17 hitters that the album includes. B.I.B.L.E is the follow-up to 2020’s 800 B.C. EP and includes Lil Yachty, Coi Leray and KayCyy in addition to the rappers mentioned above.

Jack Harlow also got in the mix when he dropped the single “First Class” on Thursday (April 7) night, a song that samples “Glamorous” by Fergie, according to Rolling Stone. A clip that Harlow shared from the song’s hook went viral earlier this week on TikTok, speaking to the catchiness of this new release.

Today, Lil Baby dropped two new songs, “In a Minute” and “Right On,” both of which had accompanying videos to boot. The “In a Minute” video was was directed by Baby himself, and “Right On” by Shaq Gonzoe. “Fucc It I Just Dropped 2 Videos !!! ‘Right On’ Out now…#mysummerstartsnow,” Lil Baby wrote.

Other notable drops include new albums from Coi Leray, SYD and Vince Staples.