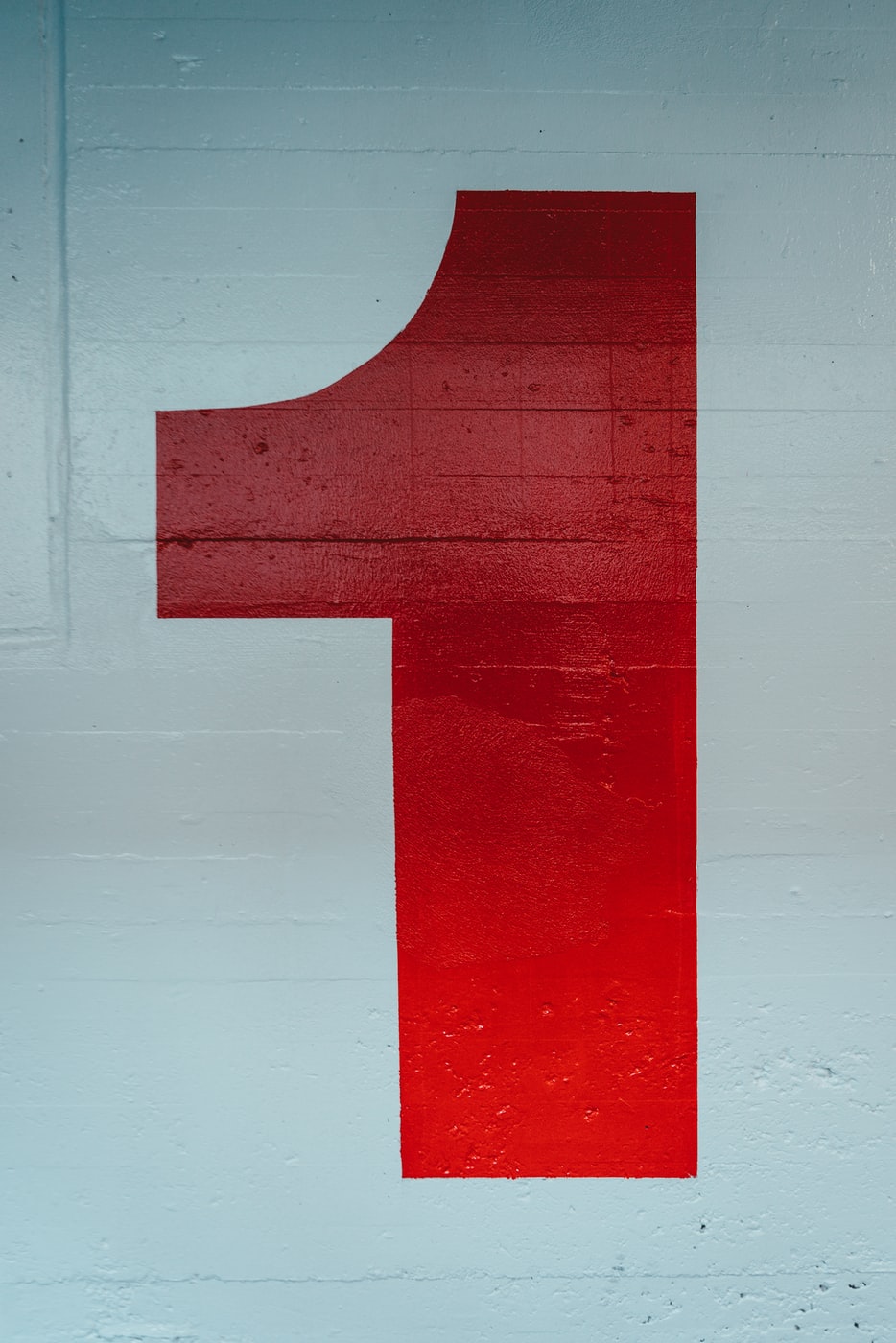 Tags:
Previous Article
Kanye West’s Net Worth is 3.2 Billion
Next Article
As the Country Reopens, New Music Is On the Way Along With Top Chart Controversies

How Missy Elliot’s Creativity Led Her to be the First Female Rapper Inducted in the Songwriters Hall of Fame
Rahman Wortman June 17, 2019