The Rise and Fall of Kodak Black 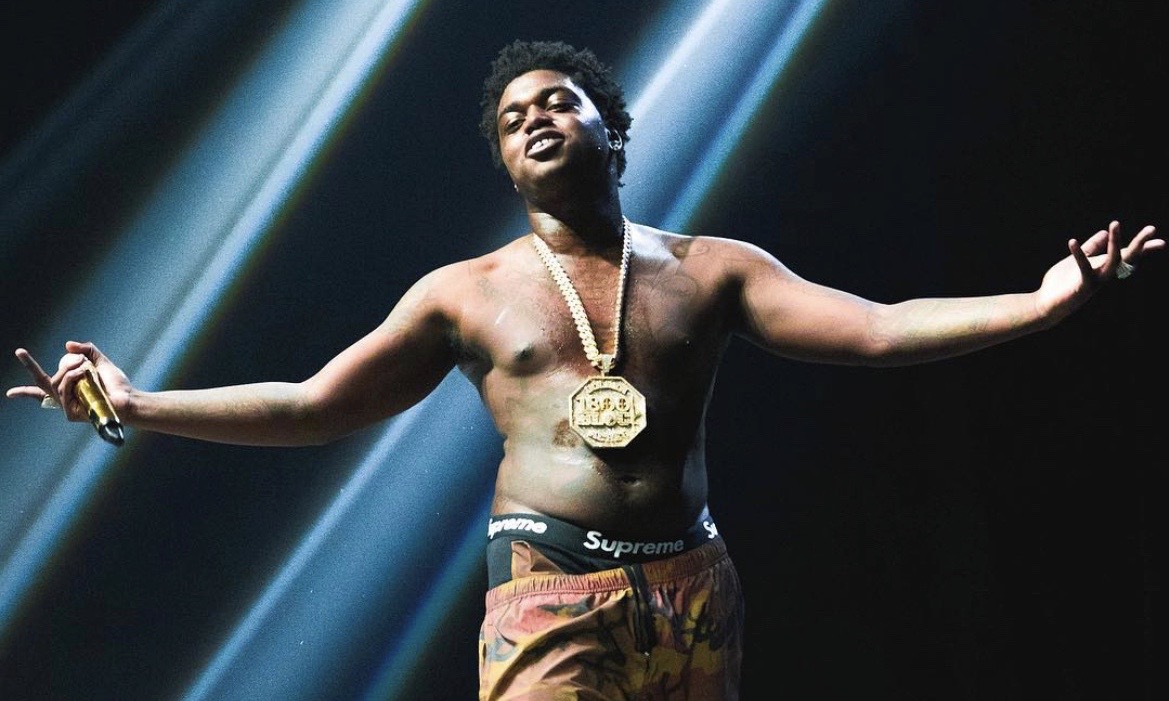 Home » Editorials » The Rise and Fall of Kodak Black

After recently being pardoned by former president Donald Trump, Kodak Black is back in media spotlights once again. The Florida based rapper plead guilty to a firearms possession charge back in March, and was set to serve anywhere between 2 to 7 years prior to him being pardoned.

In what has become a career deteriorated by an adult life spent mainly behind bars, Kodak’s influence still resonates with current and up and coming rappers. His unique, artistic influence helped create a sound for south Florida rappers, and his work has become the standard. Let’s take a deep dive into the illustrious, wiry, and otherwise tumultuous career of the highly acclaimed Kodak Black…

After getting a head start in the rap game, beginning at age 12 with the rap group “Brutal Youngnz”, Kodak parlayed his early success into a solo career that saw him earn notoriety at age 15.

Following the releases of Project Baby, Heart of the projects, and Institution, his music began gaining traction on all major platforms, eventually catching the eyes of world famous rapper Drake, who notoriously posted a snippet of Kodak’s song Skrt on his Instagram story. From there, Kodak would never look back.

After his feature on French Montana’s song Lockjawblew up, Kodak was regarded as one of the most popular rappers in the world, and on track towards becoming a mainstream rap darling.

He was apart of the historic 2016 XXL freshman class, alongside others such as Lil Uzi Vert, 21 savage, Denzel Curry, Lil Yachty,etc. Their cypher went viral seemingly overnight, and what was at first received as a mockery has since grown into one of the most influential freestyles in recent memory, being that it bridged the gap from older rap into the new age of sound. And Kodak had a direct influence.

Without his skyrocket to stardom and iconic presence, Cardi B’s career may not have progressed to that level that it is now. Cardi helped put herself onto the scene with her single Bodak Yellow, a play on words that eerily resembles Kodak’s moniker. Cardi credits Kodak as her inspiration for the popular song, and is just one of many rappers who have claimed Kodak as an inspiration.

A Broward based rapper, FCG Heem recently said that Kodak “opened the floodgates” for Broward rappers…

“I really got my buzz when I was locked up. FREE KODAK!”, says the 23 year old rapper.

With a likeable, down to earth personality and fun loving energy, Kodak’s legal troubles remain head scratching to this day.

Swae Lee was also asked about the situation regarding Lil Uzi’s new implant. “I don’t think it’s a bit too much… I think it’s like some third eye open type stuff.” When asked about his thoughts on Sauce Walka’s comments, he replied. “To each his own, you know, everybody can ice whatever, do whatever they wanna do, you know what I’m sayin…”

He began his longtime scrap with law enforcement as early as 2015. He has been charged and accused of things such as Robbery, Battery, possession of Cannabis, false imprisonment of a child, and sexual assault among many other things. He first appeared in court in 2016, where he plead no contest to armed robbery charges. He was put on house arrest for a year.

In September of the same year, he plead no contest again, this time to two misdemeanor drug charges. He was then sentenced to four months in jail.

In January of 2018, he was arrested again after being seen on Instagram live toting a weapon and showing off marijuana around a young child. After three of his initial seven charges were dropped, he was sentenced to 364 days in jail. He didn’t serve his full sentence, after he was let out on August 18th, 2018.

The work didn’t stop, even if his life did.

Kodak’s work ethic in jail can best be described by him famously singing through the phone to A$AP Rocky, where they created the song CALLDROPS.

He wrote, recorded, and managed from jail, somehow maintaining his career in a seemingly impossible way. Although his career may be riddled with legal issues, and the stigma of his success may be hampered, Kodak is a success story that keeps re-writing itself, and a true icon in every sense of the word.