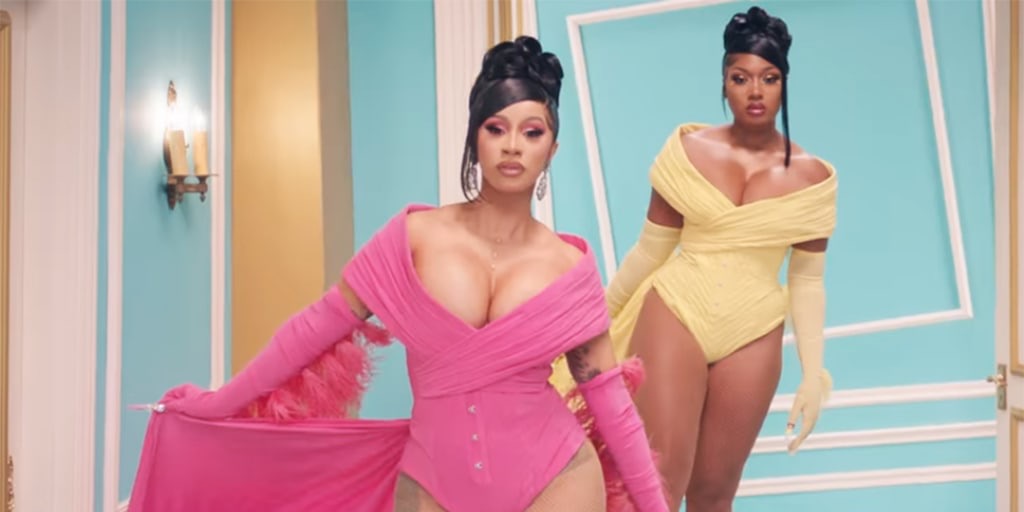 A woman unlikely to win the Mother of the Year award grossly pushed the limits of her First Amendment right to freedom of expression by blasting the X-rated hit WAP by Cardi B and Megan the Stallion, ironically, at a swimming pool. To the astonishment of others present at the Bungalow (public) Pool in Tamaqua, PA – a small town of around 8,000, two hours north-west of Philadelphia – the woman was present with her two daughters, one of which was eleven years old.

After the mother of two refused to turn down her blaring bluetooth speaker, Police Chief Michael Hobbs said that officers were dispatched to the scene for a “disturbance” and asked the three to leave, according to HipHopDX. When all three women refused to leave, the officers attempted to place the adult mother in handcuffs when she began punching towards them and others present, proceeding to kick police even after she was restrained and sending one officer to the hospital with injuries. Sadly, her eleven year old daughter was also taken into custody when she pushed an officer from the back in an attempt to free her out of control mother.

The child was later released into the custody of her father, while the mother was not so lucky, charged with felony aggravated assault and released on $25,000 bail days later when she gathered 10 percent of that amount.