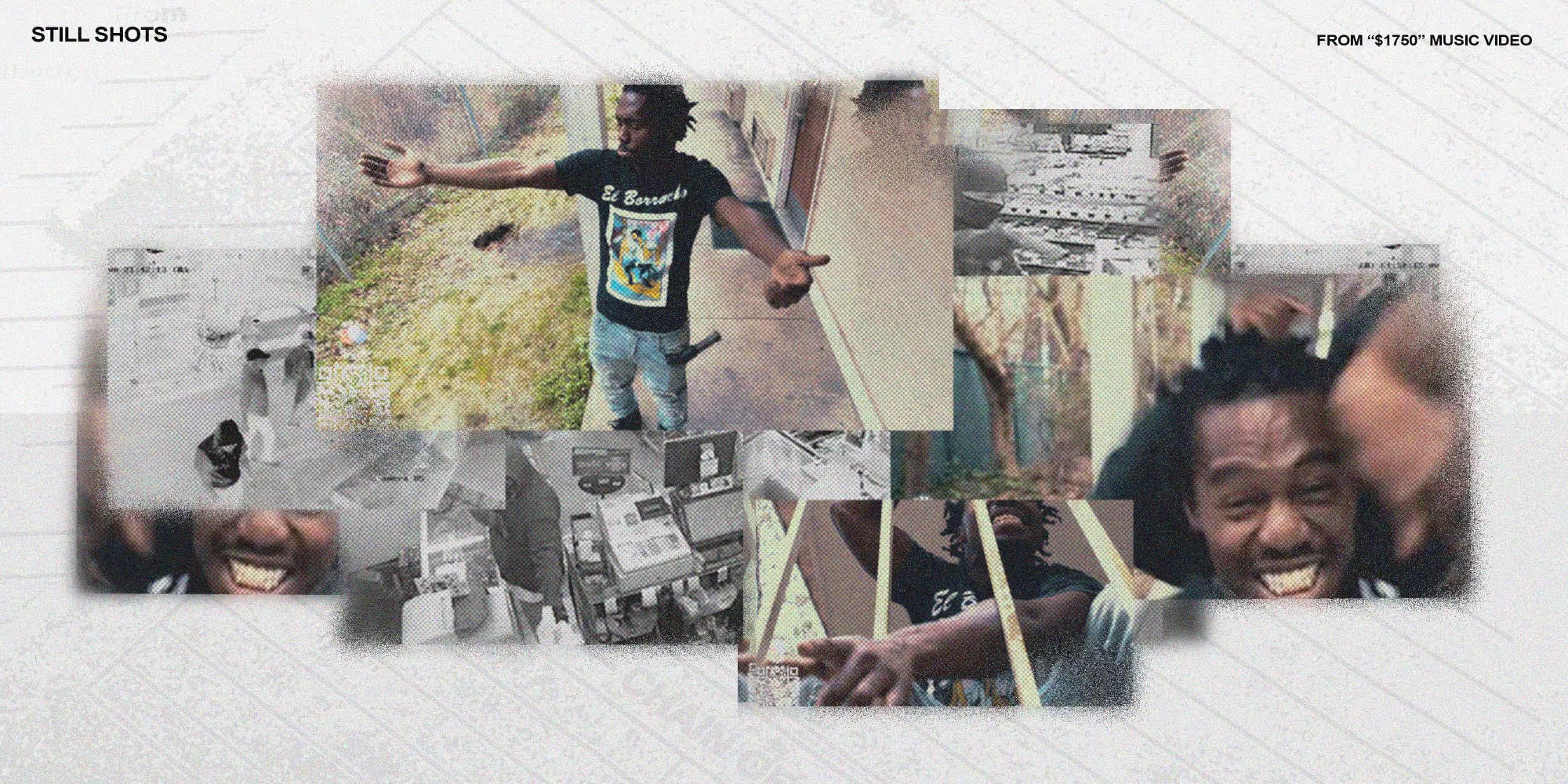 Rising rapper Ross Taxin is one of the hottest acts coming out of Georgia right now. Repping his hometown of Fayetteville, Taxin is on a mission to bring his distinctive blend of urban and rural stylings to the forefront of rap music with his new single “$1,750.”

“I feel like people from the city always try to approach [music] the same way, but the outskirts are more diverse, you’ve got different nationalities, and origins that you intermingle with,” said Ross Taxin to RapTV. “I feel like that’s given me a wide spectrum of sounds within my rap.”

On his latest single “$1,750,” Ross Taxin delivers jubilant and energetic verses over a laid-back, trap-pop fusion beat. This newest edition to the budding rapper’s discography leaves little to be desired, showing off his versatility as an artist, and giving listeners an upbeat but lowkey banger just in time for summer.

Ross’ music has even garnered the attention of legendary DJ and producer Trap-A-Holics. The DJ gave Taxin his co-sign, and collaborated with him on the new single, hosting the track. In addition, the track was released alongside an eye-catching music video.

Ross Taxin largely attributes his success to the unique perspective he obtained growing up in south Georgia, as well as to his breakneck style of rapping.

“Crack music” is how Taxin describes his sound. “Crack, not as in the dangerous drug, but as in the feelin that it gives you,” he says. “Quick, fast, and in a hurry. I ain’t giving you 2-3 minutes of no b******t, just a quick bop, and when it’s over—your blood gonna be pumping so hard, you’re gonna wanna run it back.”

Inspired by hip-hop titans like Migos, Gucci Mane, Odd Future, in addition to garnering support from both DJ Drama and DJ Holiday, Ross Taxin is on his way to becoming a staple in your playlist this summer.