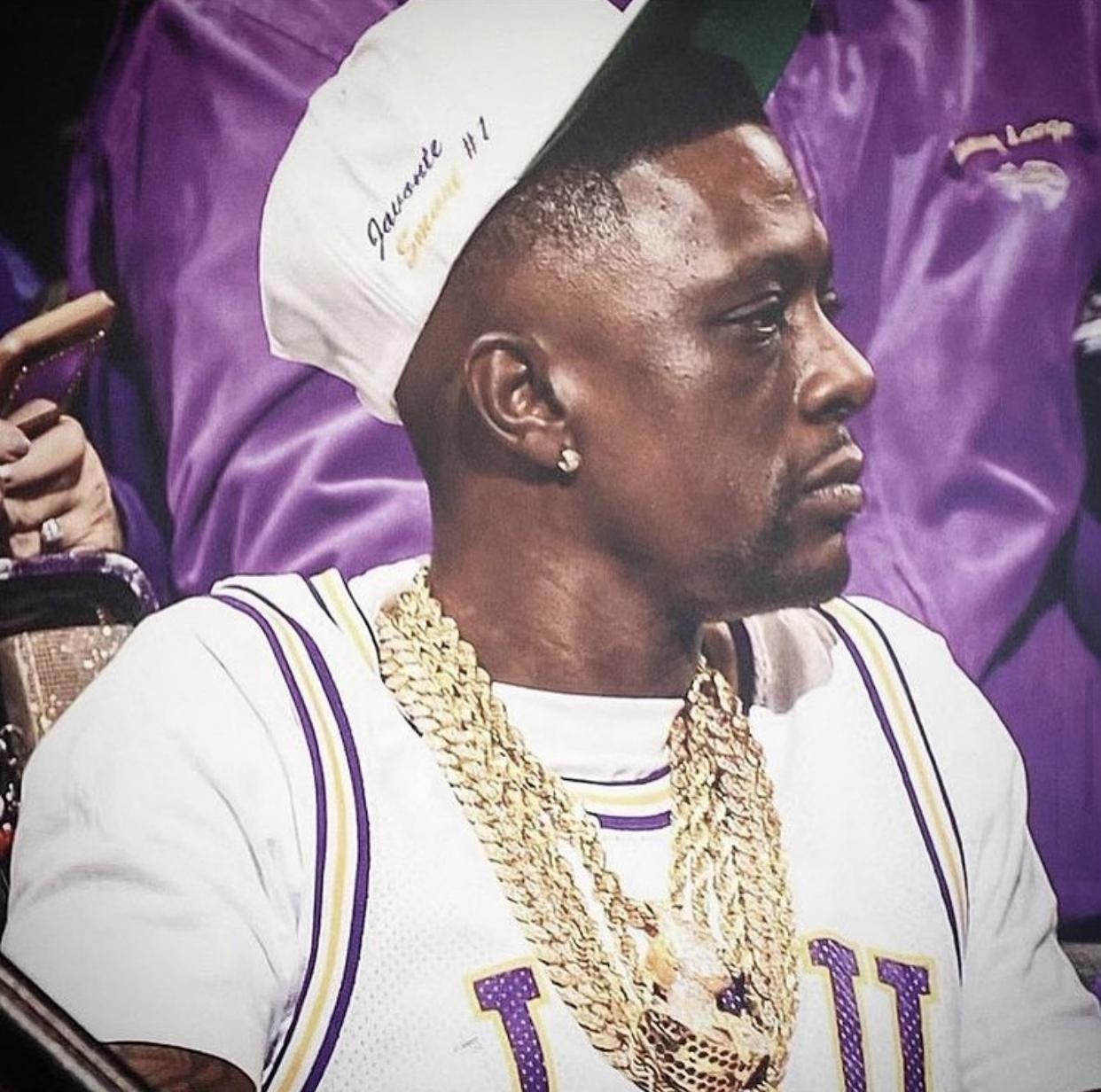 Boosie Badazz took to Twitter Saturday (October 23) to respond to Lil Nas X after the “Montero” rapper jokingly said that he had a song coming out with Boosie, something that anybody with any familiarity with the rap game would know to be tongue in cheek. The response cannot be classified as anything short of hateful, not only invoking scores of expletives pertaining to Nas’s sexuality but also telling Lil Nas to kill himself over the matter.

The repulsive and homophobic rant included foul name calling (fa**ot) and references to stereotypical, homosexual acts such as “sucking d*ck” and “getting f*cked in [the] a**.” Boosie then hash tagged insensitive suggestions to Nas X including #uhateyourself and #commit suicide. He finished the rant by saying that “Nobody wants you here,” – “nobody” presumably referring to the rap and hip-hop community, something that has become a public conversation ever since Lil Nas X’s rise to fame.

Cleverly, Lil Nas responded with more humor – also on Twitter – saying, “I am truly saddened. I have never been so mortified in my life. I can’t believe [the] Disney Channel has yet to play “Halloween Town” this entire October.”

At first, Boosie seemed to stand by his statement, leaving the vile post up for hours before taking it down. He did, however, post a follow up directed to outraged fans who bombarded Boosie with harsh judgement and criticism.

He wrote in all caps, “If ya’ll think the whole world hate me “Y’all trippin.” I have international love and respect for how I am and what I stand for.”

Time will tell how and if “cancel culture” will come into play.