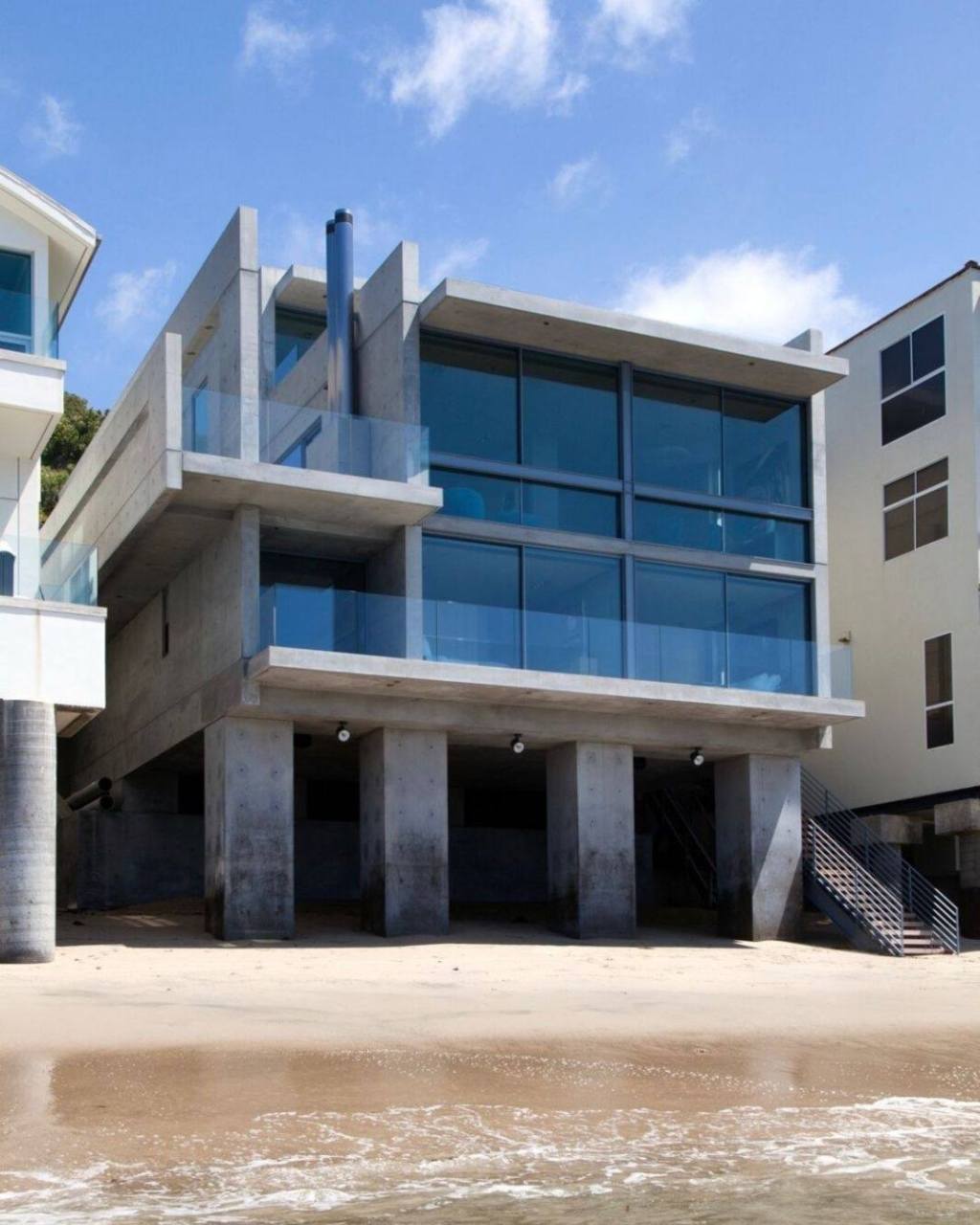 On Sunday evening, Dirt reported that Kanye West acquired Wall Street financier Richard Sachs’s Ando-designed Malibu home for a whopping $57.3 million, the second highest property purchase in that area in 2021. Just as impressive as the outrageous amount that West paid for the property is the way in which he did it. There seems to be no record of Mr. West taking out a mortgage on the mansion, meaning that the money used in the transaction was all liquid.

The debit from West’s bank account was made possible in part by Kanye’s ever-increasing net worth, currently $1.8 billion according to Forbes, and the music/fashion mogul’s continued business achievements, including his partnership with Gap and the success of the rapper’s new album Donda.

West is said to have become enamored with Tadao Ando’s architectural style after visiting Naoshima, Japan otherwise known as “art island,” a place that Ye described as “life changing.” According to Dirt, West once said that he would like to live inside of a James Turrell sculpture, something similar to what can be found on Naoshima.

With the purchase of this home, Kanye seems to have nearly achieved this aforementioned, dreamlike aspiration because his Malibu residence is said to be part house, part sculpture. The beachfront property is 5,700 square feet of brutalism, an architectural style that favors the bare building materials of a structure over more traditional decorative elements.

According to Dirt, the structure reportedly required “1,200 tons of poured concrete” and “200 tons of steel reinforcement.”