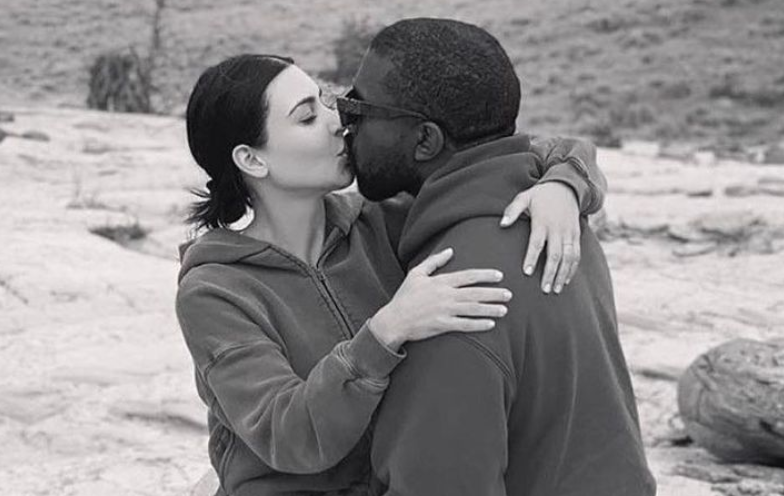 Kim Kardashian says she continues to bask in the influence of Kanye West, even amid their multi-million dollar divorce.

In a recent interview with the Wall Street Journal, Kim Kardashian explained how Kanye West will forever be a part of her personal and business life while seemingly endearing his creative genius.

“Kanye will always be the most inspirational person to me,” Kim proclaimed while also sharing that she and Kanye are still in business together.

“He has a piece of Skims himself and gives [the team] inspiration but also information. I think he enjoys the process,” she said.

After jumping the broom in 2014, Kim Kardashian and Kanye West announced their divorce earlier this year in February.

According to Us Weekly, KimYe’s friendship is currently budding, with proof of their plutonic chemistry ringing through as Kanye helped Kim prep for her recent Saturday Night Live hosting Gig and also worked with Balenciaga to design her jaw-dropping Met Gala look back in September.

Numerous reports last month detailed how the Skims founder paid Ye $23 million to keep their Hidden Hills home for herself and their four children, North, 8, Saint, 5, Chicago, 3, and Psalm, 2.

Kanye West, on the other hand, made some real estate moves of his own by selling one of his properties in Wyoming and coping a beach house in Malibu earlier this month.