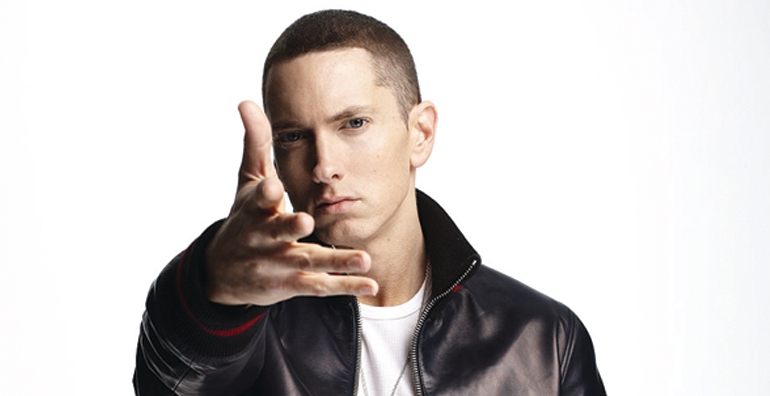 The Los Angeles County District Attorney has officially charged Eric Holder, the suspect in Nipsey Hussle’s slaying, with one count of murder, two counts of attempted murder and one count of possession of a firearm by a felon. He is currently in solitary confinement in a South LA jail with his bail originally set at $7,040,000. He is being kept away from others inside of the jail out of fear that he will be killed out of retaliation before he can be brought to trial. According to Variety, Holder is being represented by Chris Darden, one of the prosecutors in the OJ Simpson trial. His new bail amount has been set at $5,000,000.

Meanwhile, Nipsey’s supporters have been showing some serious love all around. His music, which he owned 100% of the masters, has seen a 3000% spike in streaming since his passing. Vigils from New York to Detroit to LA have been held in the late rapper’s honor. United States Congresswoman from California Karen Bass will be entering Nipsey’s good works into the congressional record to memorialize his deeds in American history forever. And finally, a petition to have the intersection of Slauson and Crenshaw renamed to Nipsey Hussle Way. It zoomed past its original record of 200,000 and at the time of this writing is almost at its new goal of half a million signatures.