The Rise and Impact of Juice WRLD 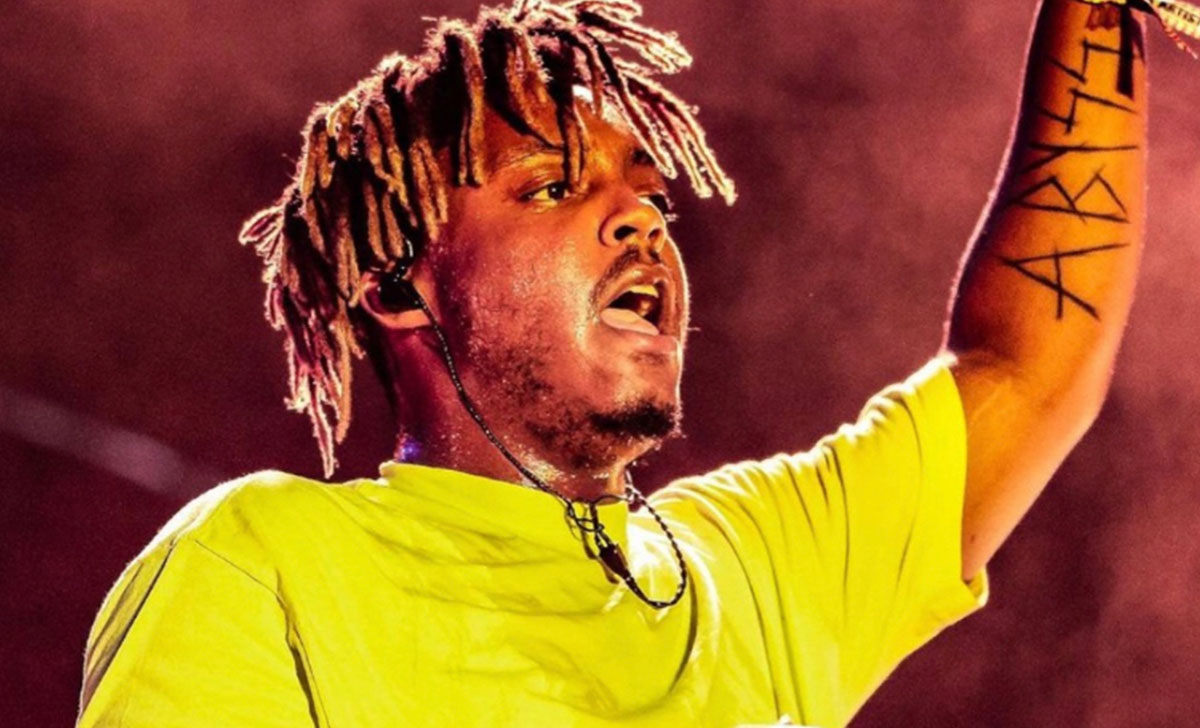 Home » Editorials » The Rise and Impact of Juice WRLD

Jarad Higgins, better known as Juice WRLD, was born on December 2, 1998, in Chicago, Illinois. Jarad was raised by his single mother, Carmella Wallace, who shaped him into becoming the man we all knew and loved.

Juice’s love for music started at an early age, but he began creating his own during his freshman year of high school in 2015 under the name of JuicetheKidd. He later changed his stage name, which was inspired by Tupac Shakur’s role in the film, “Juice” and he added the “WRLD” because his dream was to take over the world and make a difference.

Jarad Higgins was destined for stardom from the moment he picked up the mic.

One of the biggest reasons why Juice WRLD had the success he did was because of his completely unique sound and the unorthodox approach he took with his music, opposed to the mainstream sound at the time.

He started to gain a small following as him, Nick Mira, and Sidepce made a plethora of music together, which they uploaded to Soundcloud. Along with the many singles, Juice WRLD released two EPs titled “Juice Up the EP” in 2016 and “999 EP” in 2017.

In early 2018, his single ‘Lucid Dreams’ took off to the moon after casual fans of his started to find a deeper appreciation for his music.

Seeing this, director and videographer Cole Bennett decided to film a music video for the track and upload it to his Lyrical Lemonade youtube channel. As a result, Juice WRLD started to gain traction amongst the emo-rap community, which then spread to the mainstream audiences.

‘Lucid Dreams’ debuted at #74 on the Billboard hot 100 and it became his first top 10 song. Realizing his popularity, Juice took advantage and continued to create.

Growing up, Juice WRLD’s favorite bands were Blink 182 and Escape the Fate. His mother didn’t allow him to listen to Hip-Hop at a young age, so he grew up mainly listening to emo and classic rock. Secretly, he started to discover many Hip-Hop artists on his own and managed to appreciate their art just as much as he did with his favorite bands.

Juice WRLD  took heavy influence from his favorite rappers which include Lil Wayne, Kanye West, Kid Cudi, and Future. Juice often talked about the similarities between Kanye West’s “808s & Heartbreak” and his own music.

The pure vulnerability Kanye showed on “808’s & Heartbreak” inspired Juice and proved to him that he could also do the same and open up to his emotions by way of music.

In a 2018 interview with Vulture Magazine, Juice WRLD told them, “I think I kind of live with that record on my shoulder” in regards to Kanye West’s 4th studio album.

Even though he didn’t get a chance to work with all of his idols, he was fortunate enough to release an entire collaborative project, “WRLD on Drugs”, with one of his biggest trap influence, Future.

Taking from his favorite artists/bands, Juice managed to mesh elements of classic rock, trap, emo-rap, and punk styles into his music, which only added to his diverse appeal to the mainstream.

He continued to create contagious melodies and with his creative vision, Juice managed to take the world by storm. His influencers played a large part in his success and on multiple occasions he said so himself.

Although Juice WRLD didn’t focus too much on pure rapping when it came to his releases, he was one of the best freestylers of our generation.

From the one hour session he did on the Funk Flex show to rapping the entirety of “Death Race For Love” without writing anything down, Juice proved to the world that his talents went beyond just creating melodies.

In his unfortunately short lived career, Juice managed to touch the hearts of millions of fans around the globe. From raps about heartbreak and the seriousness of mental health to substance abuse and addiction, his music helped people—mostly teenagers—make sense of their own problems. He provided comfort and made people realize that they weren’t alone in their battles. Being as young as he was, Juice knew what his fans felt, and his music was an escape from their own harsh realities.

Him and his fans started the 999 movement (in contradiction to the devil’s number) to spread positivity and show that he loved each and everyone of his supporters. This was a symbol that represented the importance of solidarity and gave people who felt alone—trapped in their own nightmares—a community where they felt like they belonged, felt like they were needed. Juice WRLD brought together a whole generation of teenagers and young adults in hopes to make a positive impact on their lives, pushing beyond just the music.

Juice WRLD’s  impact and legacy will be remembered and talked about for years to come. Given more time, he could have changed the world more than he already did. May he rest in paradise.