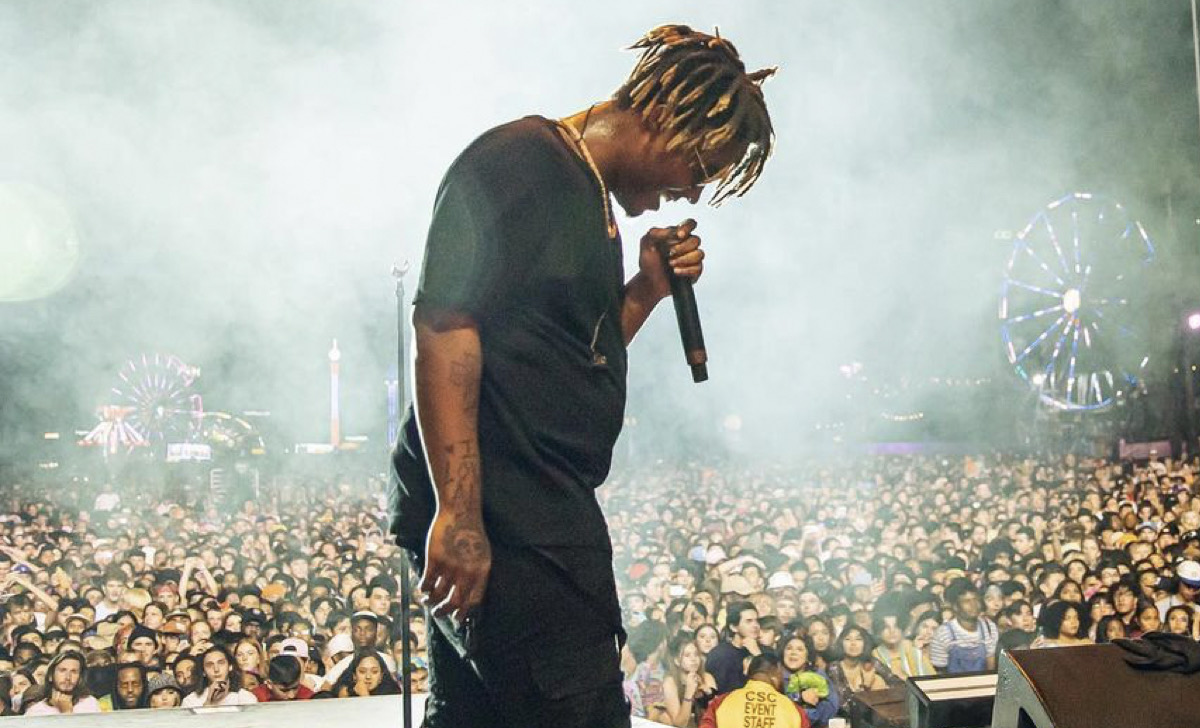 December 8th of 2019 was a shock to the hip-hop world as icon Juice WRLD took his last breath. Today, a little over one year later, we look back on what we have learned, discovered, and found out about the death of Juice WRLD.

Chris Long, if you are unfamiliar with his name, is a filmmaker. Leading up to Juice WRLD’s final moments, Chris travelled the world with the rapper for over a year, documenting the rappers life and events. Recently on Twitter the videographer opened up revealing more details about the death of Juice WRLD. These Tweets contradicted many rumors and conspiracies about the rapper’s death. The Tweets from May 11th begin here:

Chris confirmed what we mostly knew to be true. Oxycodone and codeine toxicity (overdose) were the contributors to the rapper’s death. Contrary to popular rumors, the rapper’s accidental overdose was not an attempt to hide the drugs from law enforcement officials.

Juice’s Mother Spoke on His Passing

It was known that the rapper Juice WRLD was in an ongoing battle with mental health issues. The rapper’s mom shared an open letter following his death. In this writing she started off by remembering “Jarad recorded music every day, in every city he found himself in.

He amassed literally hundreds and hundreds of songs. The lyrics and melodies all made from his beautiful mind.”

Juice WRLD grew to withhold a tight following with many diehard fans. This group would very much agree with the rapper mom in the fact that Juice had a beautiful mind that created beautiful art.

Many of Juice WRLD’s fans were able to relate to his music, particularly his lyrics about his struggles. The rapper’s mom then began to open up about his mental health battles. She wrote “Jarad and I often had frank discussions about his struggles with addiction, anxiety and depression.

I think he felt comfortable being honest with me because I never judged him. I recognized that what Jarad was dealing with was a disease and I know he truly wanted to be free from the demons that tormented him.”

Towards the end of this letter, Juice WRLD’s mother writes “My message to the parents and children is simple,” Wallace said. “You do not have to suffer alone. You do not have to be ashamed of your mental health struggles. There is help. There is a way out.”

If you or someone you know need mental health help, text “STRENGTH” to the Crisis Text Line at 741-741 to be connected to a certified crisis counselor.

If you or someone you know is struggling with addiction, please contact the SAMHSA substance abuse helpline at 1-800-662-HELP.