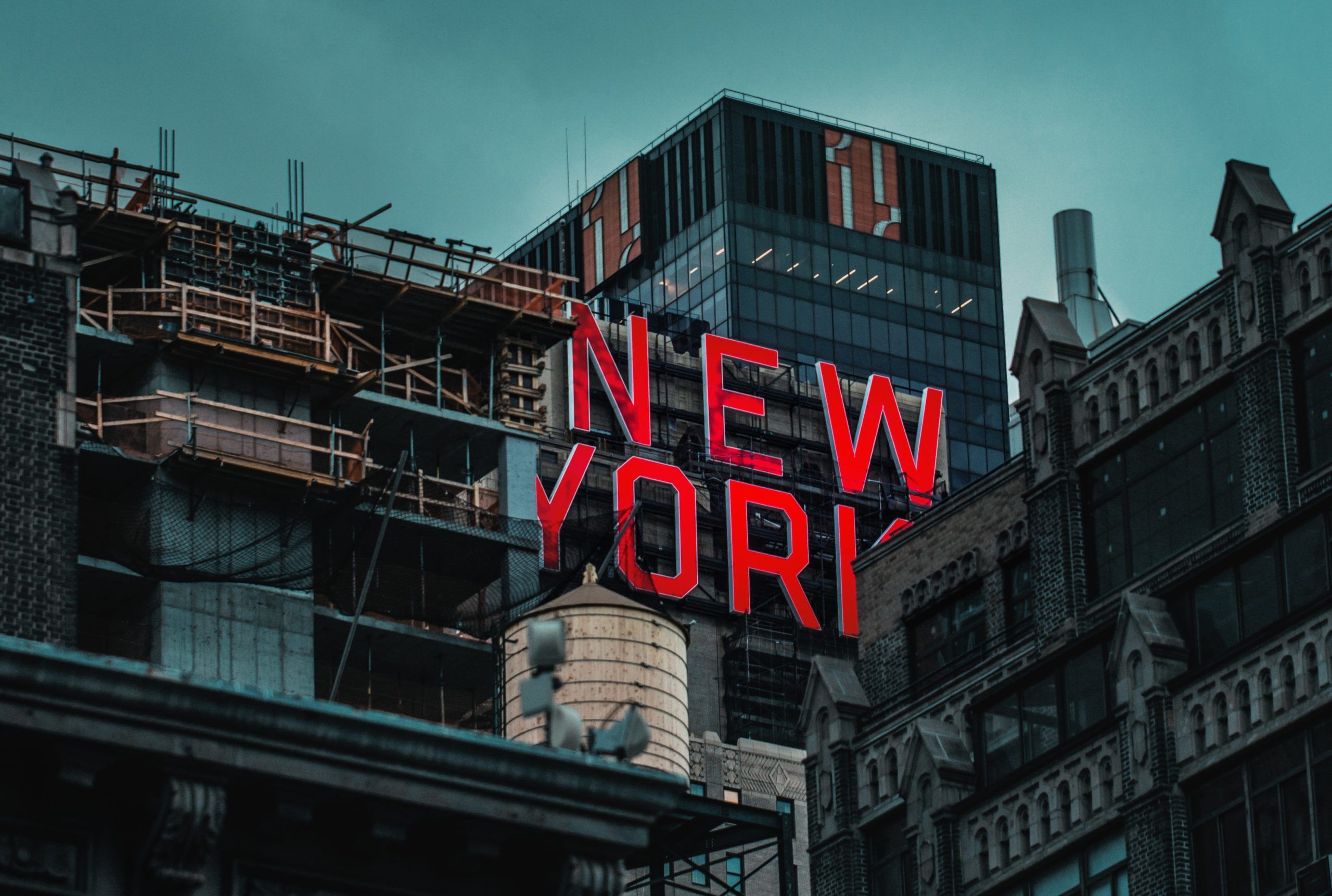 Jay Z released his most recent album three years ago, on June 30, 2017. 4:44 was Jay-Z’s follow up to the mixed reviewed Magna Carta Holy Grail. The album was released through Jay-Z’s record label, Roc Nation, and was originally only available to Sprint and Tidal subscribers. Jay Z is famously the founder and CEO of Tidal and has actively aimed to promote it by releasing exclusive projects on the platform. 4:44 bears guest appearances from Frank Ocean, Damian Marley, Beyoncé and Jay-Z’s mother, Gloria Carter. The Carters’ already famous offspring, Blue Ivy Carter also makes a contribution with vocals on one of the tracks. 4:44 was not promoted by the release of any singles as is Jay-Z’s custom on recent albums.

The album debuted at number one on the Billboard 200 charts. It would be Jay-Z’s 13th studio album to chart at number one. The album inspired multiple music videos that were directed by and made with many high profile artists and entertainers. The album received significant critical acclaim and received a Grammy Award nomination for Album of the Year. “The Story of O.J.” was nominated for Record of the Year as well. The album was inspired by a variety of sources. The work was primarily produced by No I.D.

In search of artistic direction 4:44, No I.D. sought out inspiration. He listed to a variety of contemporary albums and past classics to guide the expression. Marvin Gaye’s What’s Going On and Illmatic by Nas, as well as Kanye West’s My Beautiful Dark Twisted Fantasy served as inspiration. Jay-Z’s own Blueprint was also drawn on for direction.

The album did more than just draw on other work for inspiration but also cut and mixed several notable samples. Famously, “The Story of O.J.” samples Nina Simone’s “Four Women”. The sampled song contains that irresistibly catchy piano chime that runs like veins through “The Story of O.J”. The pitch modulated ad-lib, “My Skin Is Black” begins Simone’s ballad and sets the tone for a tragic story. The sampled song, “Four Women” tells the story of four different African American women. Each woman depicts an African American stereotype that exists in culture. Jay-Z’s “The Story of O.J.” turns this sample into a song that communicates a similar idea and adjusts for modern application. Jay-Z’s new rendition recites a famous quote that was rumored to have been said by O.J. Simpson, former football-player-turned-villain. “I’m not black, I’m O.J.”  Jay Z proceeds to explain that no matter the level of fame or success, an African American will still be viewed as subhuman. He does so in quick vignettes, characterizing observations in his life as proof of his thesis.

The music video for this song depicts these ideas in the inappropriate racist cartoons of generations past. The stylized adaptation animates a protagonist with ridiculously big lips and places him in a mixture of old settings picking cotton and then in art museums in modern day New York. The music video is unsettling despite its black and white animation.

The album was widely applauded by critics who appreciated the project’s emotional and personal depth.  Perhaps the most significant song in this vein is the track “4:44”. The track’s passion and weight is immediately felt. The song samples Hannah Williams and the Affirmations’ “Late Night and Heartbreak” to create a devastating plea for forgiveness. The track bearing the album’s name has been deemed an intensely personal listen into a late night/ early morning apology to his wife, Beyoncé. The song begins “I apologize” and Jay Z bears it all. He references fights in specific places and references details that make it abundantly clear that it is in reference to Queen B. The honesty is a very fresh look for Jay Z as his carefully curated image as the face of New York machismo was very much intact up to this point. The choice to bear his honesty and his shame to the world was shocking in the moment.

The album was rumored to be a response to Lemonade,  Beyoncés album. Jay-Z references lines from the album, fueling this speculation. Beyoncé references “Becky with the good hair” in a track on her album; Jay Z clearly references the line when he says, “Leave me alone, Becky” on the track, “Family Feud”.

The work is a highly personal album in which Jay Z acknowledges his very personal shortcomings and aspires to make the right choices moving forward in the hopes that he can be granted forgiveness so that his family life might stay intact. The exposure to Jay Z made his vulnerability come off as earnest and honest. It wins over the listener. As they say, everyone loves a comeback story.