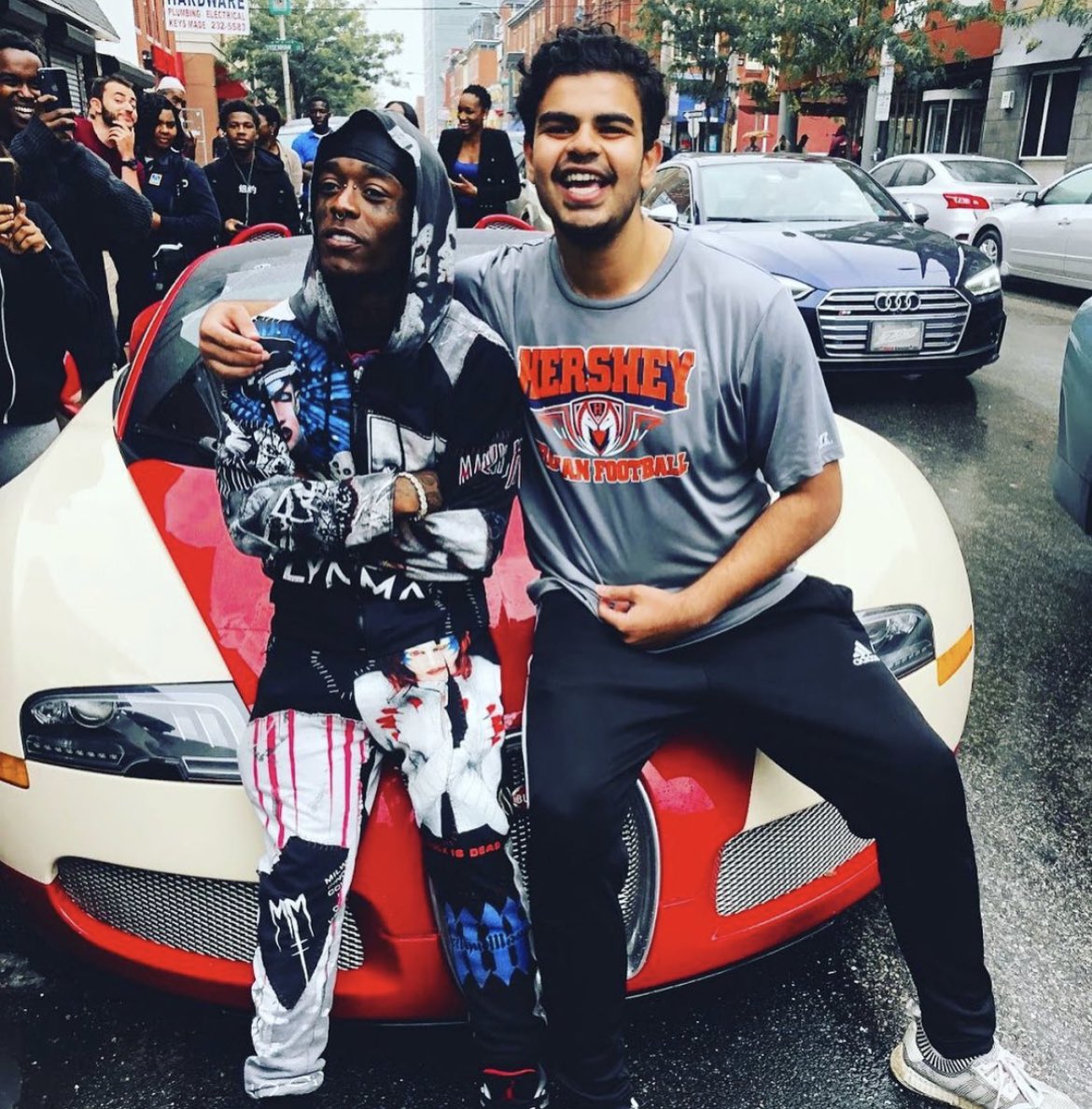 Ahmad a student at Temple University in Uzi’s home town of Philly is the kid who asked him to pay his 90k college tuition. Most fans would have begged for a picture, but Ahmad known as “Big Ass Heel” had something else in mind. We followed up with him to find out if his tuition really ever got paid, and reveal why he may have deserved it more than most. Heel is set to graduate this year and receive the 90k from his favorite rapper Lil Uzi Vert.

The video below is what sparked the craze that would captivate the Rap community.

Following this viral video and the fact that Heel graduates this year we followed up with him:

What was the context of you running into Uzi?

“I was with my family at King of Prussia, it’s the biggest mall on the east coast. All of a sudden three girls walked up to me and said “omg do you know who Uzi is” They said that he was in the Neiman Marcus. So my brother and I walked over and saw his car parked outside. I waited 4 minutes and then saw Uzi dripped out walk up and I asked the question.”

Why did you ask Uzi to pay your tuition?

“My thought process behind that was, my mom and I had discussed the student loan stuff. My mom is a single parent and my dad passed away when I was 8 years old. So she has been raising me single. So money has been a problem obviously. Me getting my college tuition paid for would obviously be beneficial because I wouldn’t have to worry about a loan. That was the only thing I was worried about during the day. I was like yo you miss 100% of the shots you don’t take. I was like yo uzi can you pay for my college tuition? That shit was so dope bro. A lot of people assumed I was privileged and didn’t deserve it but it’s really not like that.”

What did you think of him using this experience in his hit track “Myron”?

“When Myron was actually written, it was produced before I met Uzi. Though during the process of remastering the track Uzi changed the lyric.”

Have you talked to Uzi since?

“He’s actually a real one bro, I’ve had multiple conversations with him and can tell he really is a down to earth person.”

How did your mom react to the news?

“She was hella shocked. She was like who is Lil Uzi, and why does he want to pay your tuition?”

Were you an Uzi fan before meeting him?

“I’ve always been a huge Uzi fan growing up in Philly, but I definitely became a bigger Uzi fan after meeting him. I even had a poster of him.”

Besides financially how did this change your life?

“Before this whole Uzi clout happened I always wanted to make a Youtube channel. Make funny videos and do dope shit. It really gave me a platform to create content.”