All 10 Dead at Travis Scott’s Astroworld Died of Asphyxia 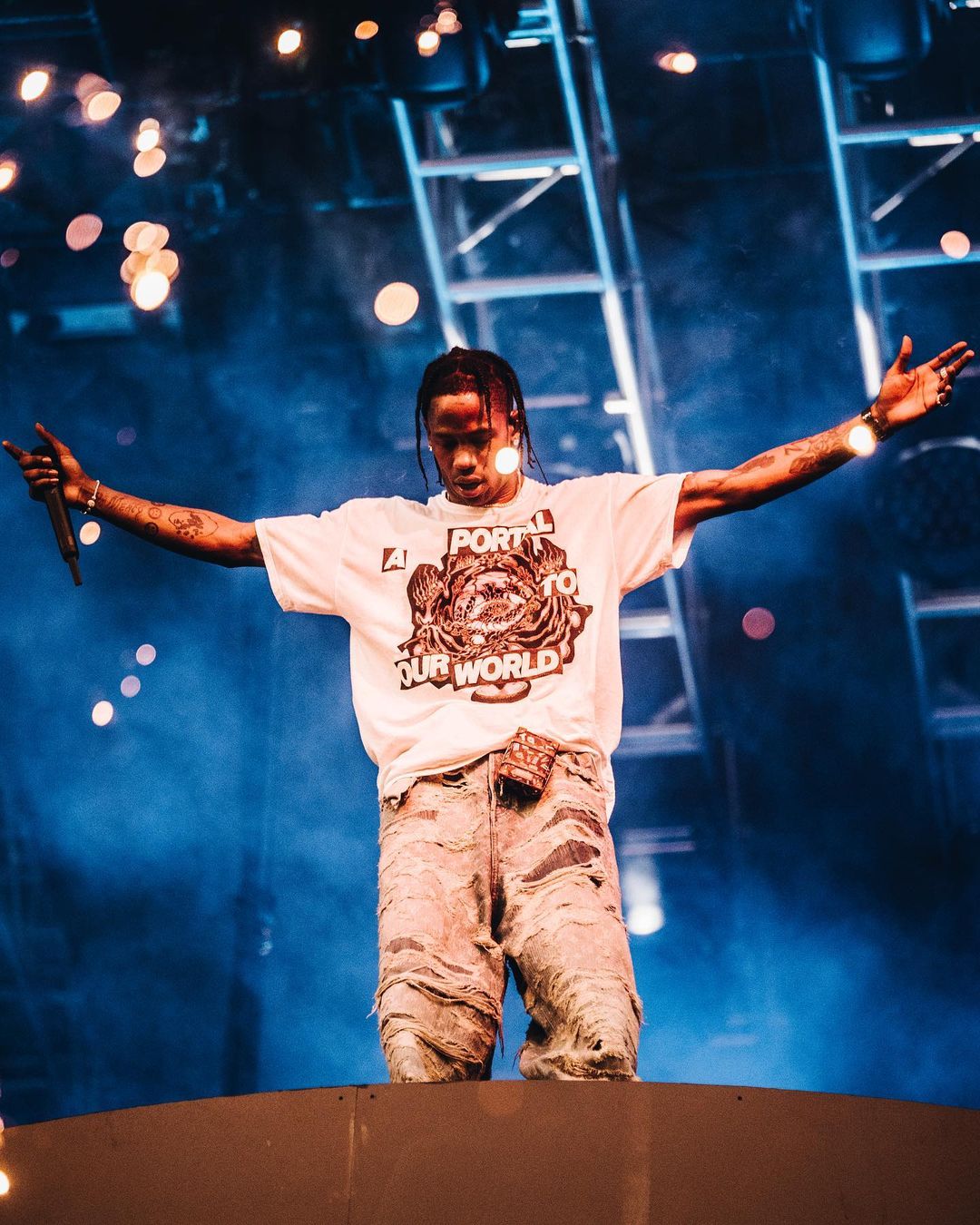 The ongoing investigation into the deaths of 10 Astroworld attendees and the injuries of hundreds more appears to be making progress. The Astroworld stage upon which Travis Scott performed while the deadly crowd surged beneath him was finally torn down Wednesday (December 15), 40 days after the event. It was presumably left standing for that time in order to accommodate the investigation.

Yesterday, according to TMZ, the coroner’s report related to the incident confirmed that “compression asphyxia” was the cause of death for each individual. Only one case involved a contributing cause of death – the toxic effects of illegal drugs and alcohol.

Though it was reasonable to assume that asphyxia was the cause of death before the report was released, the report is surely significant from a legal perspective, leaving no doubt that it was the crowd surge that killed these victims. The report should also be of some marginal comfort to the families of the dead as they can put to rest any of the other wild rumors and theories that emerged in the wake of the tragedy.

Of course, the crucial question is what caused the crowd to surge and who is ultimately responsible for that surge. Further, the investigation aims to uncover whether or not those in charge took reasonable measures to prevent the cause in question and whether or not they took adequate action after that cause was in place. Crucially, investigators want to know: who knew what, when did they know it and should/could they have taken better care and action.

Though numerous individuals and corporations are named in the avalanche of legal filings from concert goers and their families, Travis Scott remains the target of much of their ire.

Travis Scott is yet to perform since the Astroworld tragedy and he was recently cancelled as a headliner for the Coachella festival.