The Resurgence of Collaborative Albums in Mainstream Hip-Hop 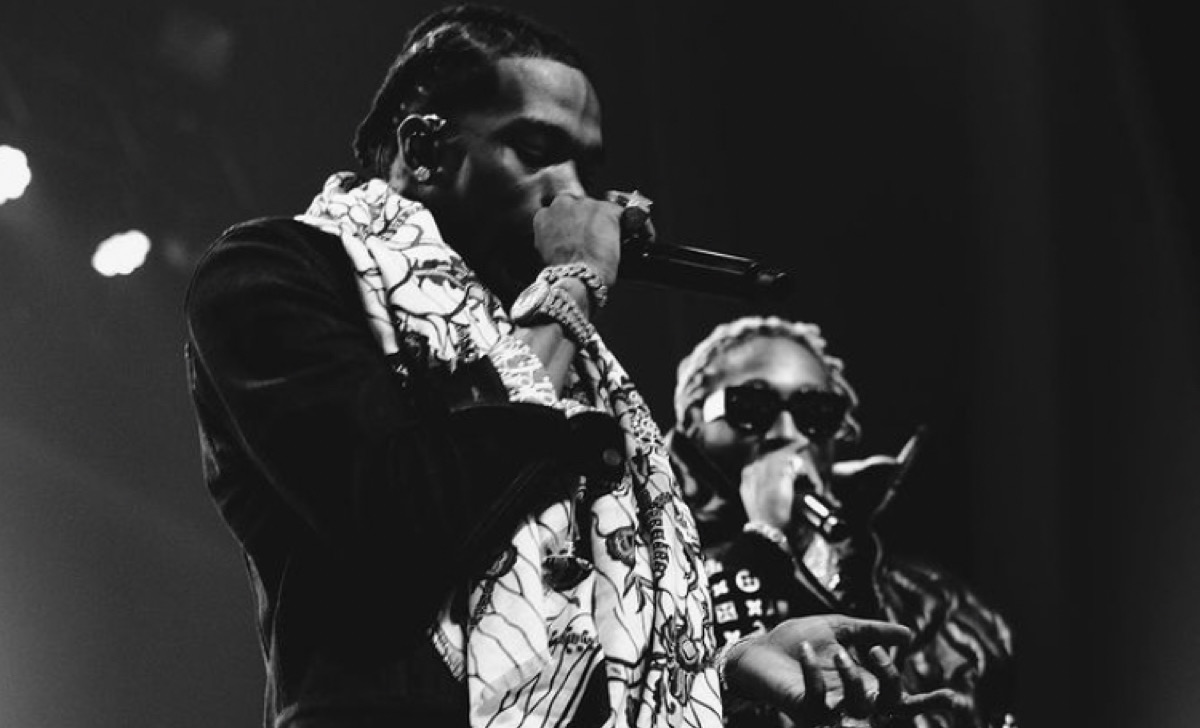 Home » News » The Resurgence of Collaborative Albums in Mainstream Hip-Hop

Collaborations albums have been a mainstay in hip hop since the inception of the genre back in the early 1980’s; though most would argue the first official hip hop track was released in 1979 in Rapper’s Delight by The Sugarhill Gang. In the four subsequent decades since, multiple subgenres have spawned from traditional hip hop.

While hip hop had reached mainstream audiences by the late 1980’s, it’s inarguable that the dominant force denoted at “trap” music has become the most popular sub genre hip hop has had to offer in it’s relatively short musical history. With the rapid popularization of trap music came the resurgence of collaboration efforts that were few and far between in mainstream hip hop until around 2015.

What a Time to Be Alive

On September 20th, 2015, Drake and Future released their collaboration mixtape, “What a Time to be Alive”. The mixtape charted multiple hits over the next summer and reinvigorated the spirit of teamwork in hip hop’s mainstream.

Up until the early 2010’s collaboration albums seemed to be relegated to underground practice, it only made sense that at some point combining the forces of two majorly popular rappers and/or producers would become the new norm, and Drake and Future did just that.

As with new norms came new rules, a stronger appreciation for producers in mainstream hip hop would also stem from collaborations like these. Metro Boomin’ became a household name after Future graced us all with arguably the most recognizable producer tag of the last decade:

“IF YOUNG METRO DON’T TRUST YOU I’M GON’ SHOOT YOU.”

Future’s collaboration with one of the game’s hottest stars was bound to bring him more success, and it did. Future’s subsequent projects and collaborations became more popular by the year and it seems he may not have even reached his peak yet.

Suffice to say “What a Time to be Alive” became something of a cultural phenomenon, raising the stakes for already established names in the genre. If any genre has been prolific when it comes to adapting to trends, it’s hip hop. Naturally, producers/beat makers and every spitter, hustler, trapper, and their mommas decided to ride the wave the last half-decade.

Where Collaborations Are Today

Most name brand rappers at the top of the game thus far have a collab album or three in their discography. Travis Scott, Lil Uzi Vert, 21 Savage, Young Thug, Big Sean, Lil Baby, the list goes on. This trend of collaborations birthed quite the handful of records that not only became successful but have also become revered by many fans as modern classics.

However, with fans fiending for further collaboration within the genre, the limitations of hip hop albums were expanded. It’s arguable that the emergence of collaboration albums in the mainstream and trap landscapes gave rise to the resurgence of the boom bap style, where collaborations were frequent as well; hence the growing popularity of acts like Griselda, Freddie Gibbs, The Alchemist, and Pusha T, to name a few who have seen increased attention over the course of the collaboration renaissance. The less contemporary pockets of hip hop began to bleed into the mainstream frequently over the next 5 years.

Feverish rumors and hypotheticals continue to swirl around social media; thousands of users brainstorming collabs between their favorite rappers and producers that they’re hopeful to see, even if most of them never come to fruition. Most memorably, the possible answer to a Drake and Future collab that was destined to spawn hits, was a pipe dream collab between two of the most lyrically talented emcees of the generation in Kendrick Lamar and J. Cole. While this collaboration never came about, it became somewhat of a meme in the hip hop community, causing millions of fanatics to fantasize about what that project would have been like and what kind of impact it might’ve left.

It’s safe to say this trend isn’t going anywhere any time soon, as hip hop continues to evolve, so too do the artists involved in expanding the genre. It’s now become commonplace for rappers and producers alike to team up to create full length albums together, whether bloated with chart toppers or underground classics; hip hop has reached its new renaissance period.