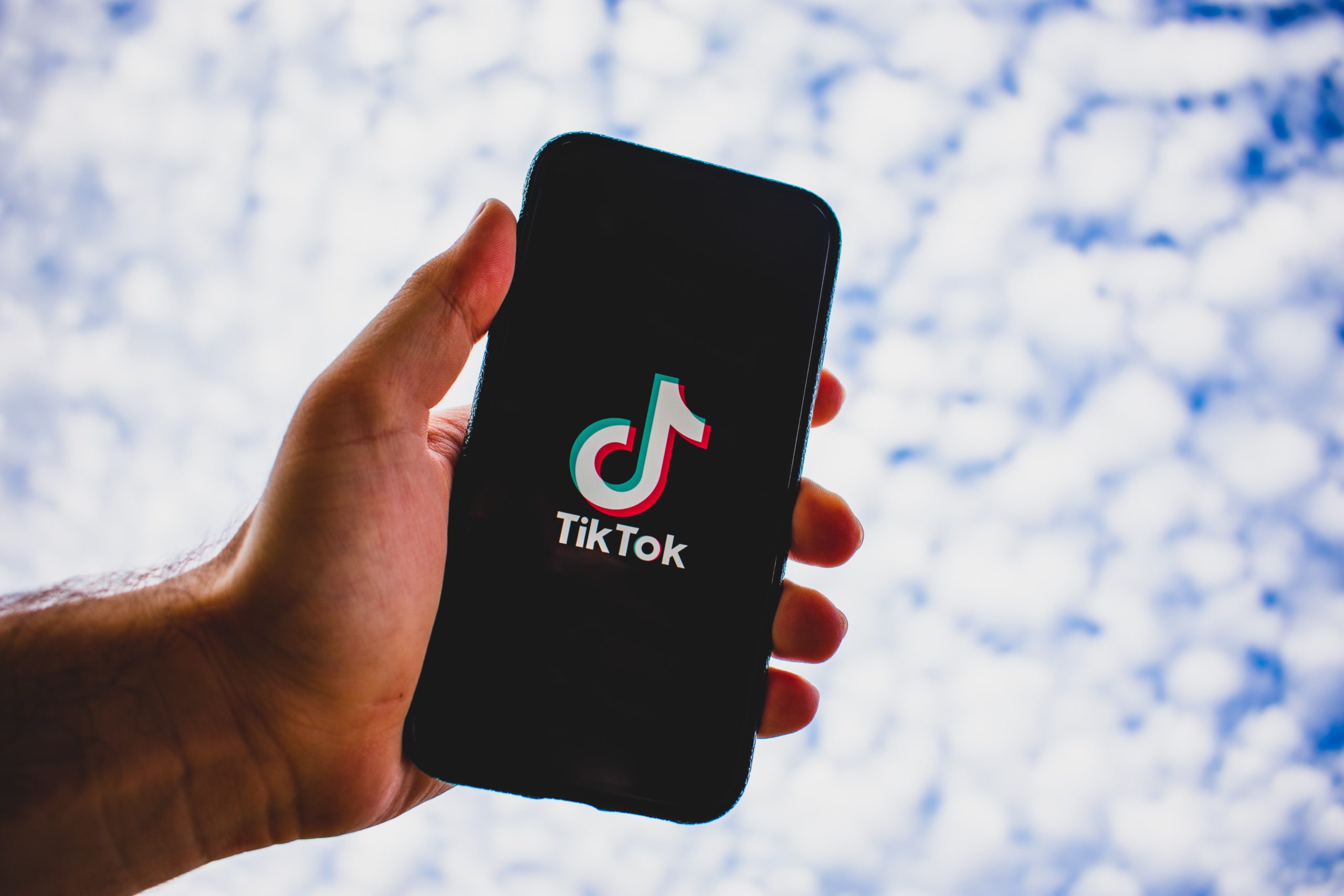 Jason Derulo has been a mainstay in the music industry for quite some time now. He began writing songs for the likes of Diddy, Lil Wayne, Danity Kane, and Sean Kingston but began a very successful solo career in 2009. Since then, Derulo has sold more than 30 million singles and has achieved eleven Platinum singles. His hit songs, “Wiggle”, “Talk Dirty”, “In My Head”, and “Whatcha Say” are still played in clubs around the world.

Despite the rampant commercial success as a musician, he has discovered a ridiculously lucrative side hustle. Social media followers can be leveraged for quite a lot of money. At the moment, the most prominent of social media apps is undoubtedly TikTok despite its negative press recently for its clear links to Chinese government surveillance. TikTok has created a world where its popular users can earn a killing.

Somehow, Jason Derulo managed to segway his music stardom into TikTok fame. His videos began by incorporating silly cooking videos with ridiculous amounts of candy and viral themed challenges. He incorporates his girlfriend into many of the videos and the lengths he goes to with regard to effort and special effects are limitless. Derulo has successfully amassed over 25 million followers as a result of his TikTok mastery. People have wondered aloud how much each post earns as the top social media posters can earn thousands in just a single post.

People are now speculating that Jason Derulo makes more than 75,000 dollars a post on TikTok. The amount is clearly absurd but may not be as lucrative when considering Jason Derulo’s speculated net worth – 10 million dollars. When asked about it, Derulo slyly deflected. In response to questions about how much he earns per video, Derulo replied “I think it’s tacky to say what I do make from them. But it’s far more than that, but I’m not going to say what it is.”

Five figures for a video on a social media app sound rather ridiculous and absolutely appetizing but Jason Derulo has embraced the creative aspect of the job as well. Derulo has expressed that he is very happy to engage with the medium. It allows him to show a more creative and intellectually stimulating side of himself. He enjoys the entrepreneurial aspect of making a social media platform his own much like an established businessman might enjoy starting a new business from scratch.

Jason Derulo has it made – plain and simple.